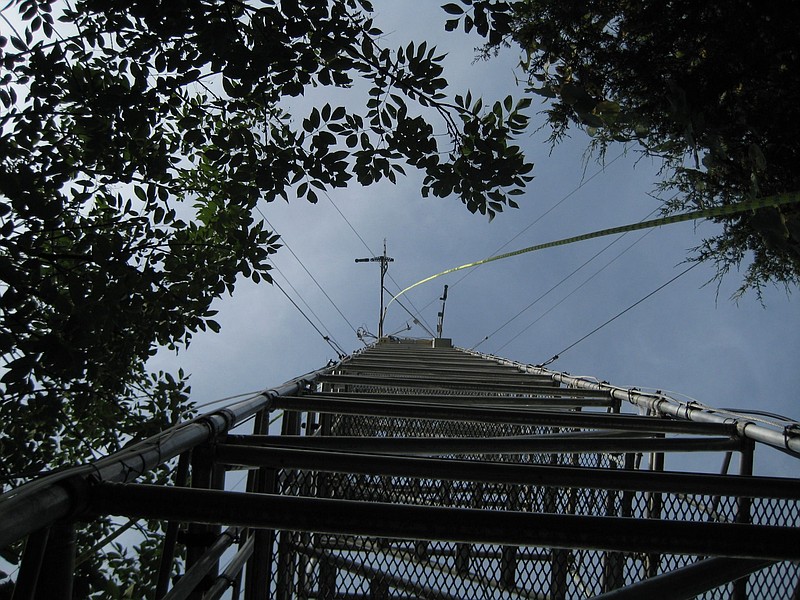 An $800,000 grant will send Lincoln University students to learn from some of the nation's top climate scientists.

The U.S. Department of Energy announced last month it awarded Lincoln one of its RENEW grants, which are aimed at supporting underrepresented groups in STEM and diversifying future generations of scientific leadership in physical sciences, including energy and the climate.

Lincoln's grant will fund a 10-day trip to Oak Ridge National Laboratory in Tennessee, followed by a camping trip in the Smoky Mountains. Five students will go each year for the next four years, with the first visit scheduled for this summer.

The project is titled, "Training a diverse STEM workforce to measure and model energy, water and carbon budgets."

Sean Zeiger, Lincoln professor of forest hydrology and watershed management and the project's principal investigator, said he has a batch of students already excited about it.

"What's so cool about the project is that we're meeting these students where they are and training them to be able to work in the field of climate resilience with state of the art monitoring sensors and devices," Zeiger said.

Established in 1943 as part of the Manhattan Project, Oak Ridge National Laboratory has been awarded more R&D 100 Awards than any other national laboratory. The more than 5,800 people on staff include scientists and engineers from more than 100 disciplines, according to its website.

"They have a lot of other stuff there too," he continued. "It's really neat that they boast about like the world's fastest computer, literally, currently. It's like a supercomputer. I don't really know about that but when we tour this place with the students I'll get to see it and then point for a big 'Ooh, ah.'"

Lincoln students will mostly be concentrated on biology and the environment at Oak Ridge, Zeiger said.

They'll get hands-on training through two short courses taught by Oak Ridge scientists Lianhong Gu, Melanie Mayes and Anthony Walker, who are named as co-investigators on the project. Jeffrey Wood, natural resources professor at the University of Missouri, is a collaborator. The courses will focus on the Eddy covariance method of measuring water movement from land surfaces (such as evaporation from soil) and mathematical modeling.

To understand the amount of water available for use, you would measure precipitation and subtract evapotranspiration, Zeiger said. There's a lot of data on precipitation, he said, but not much on land surface evaporation because it's difficult to quantify. The Eddy covariance is the "gold standard," he added.

"That's a really important factor to know for agricultural water use, for residential water use and a variety of other human water uses, but also for the environment," Zeiger said.

The grant also funds a 10-day stay in Boulder, Colorado, for a FLUX course, which serves as a capstone experience for graduate students. And there's an opportunity for undergraduate students to work at the University of Missouri's Baskett Wildlife Research and Education Center near Ashland.

Featured in the center is the Missouri Ozark AmeriFlux, MOFLUX, tower -- a collaborative project between the University of Missouri and Oak Ridge National Laboratory that is in part funded by the Department of Energy, Zeiger said. The tower measures carbon and water balances of Missouri's oak-history forests on a large scale. Zeiger has a similar but smaller, three-story setup at Lincoln's Busby Farm in Jefferson City.

Wood, from the University of Missouri, maintains the MOFLUX tower. It was established in 2004 and helps to provide a big-picture understanding of the health of the forest, Wood describes in a 2017 publication from the university. The tower records data to measure how much carbon dioxide the forest takes up from the atmosphere, how much water is leaving and energy flows.

Zeiger is also looking to hire a research technician for the project. Applicants must have a degree or relevant experience in a related field and would also assist with a separate research project.

"I'm really quite fortunate to have these partners because (the students) are meeting scientists in federal research labs," Zeiger said. "It's really interesting for myself, and it's going to be amazing for the students."

It's one of eight active grant projects Zeiger is involved with, half of which rely on external funding sources like the Department of Energy, Missouri Department of Natural Resources and U.S. Department of Agriculture. He has another two projects pending.

A faculty member at Lincoln being named the project's principal investigator is notable. The Historically Black College and University has traditionally been a collaborator on projects conducted by the University of Missouri.

Lincoln was one of five HBCUs awarded grant funding.

In total, 41 projects were selected for funding by the Department of Energy. The federal agency spent $32 million on projects at 37 institutions serving historically underrepresented groups in science, such as HBCUs, Hispanic-Serving Institutions, and Tribal Colleges and Universities.

"The next generation of American scientists and engineers will be charged with solving some of the world's most vexing problems, and that group will only be stronger for this initiative's efforts to help ensure there are pathways to the STEM fields for previously underrepresented groups," U.S. Energy Secretary Jennifer Granholm said in a December statement. "The RENEW program will bolster the Biden-Harris Administration's commitment to solving some of the world's biggest scientific challenges and providing opportunities for those who historically haven't had them." 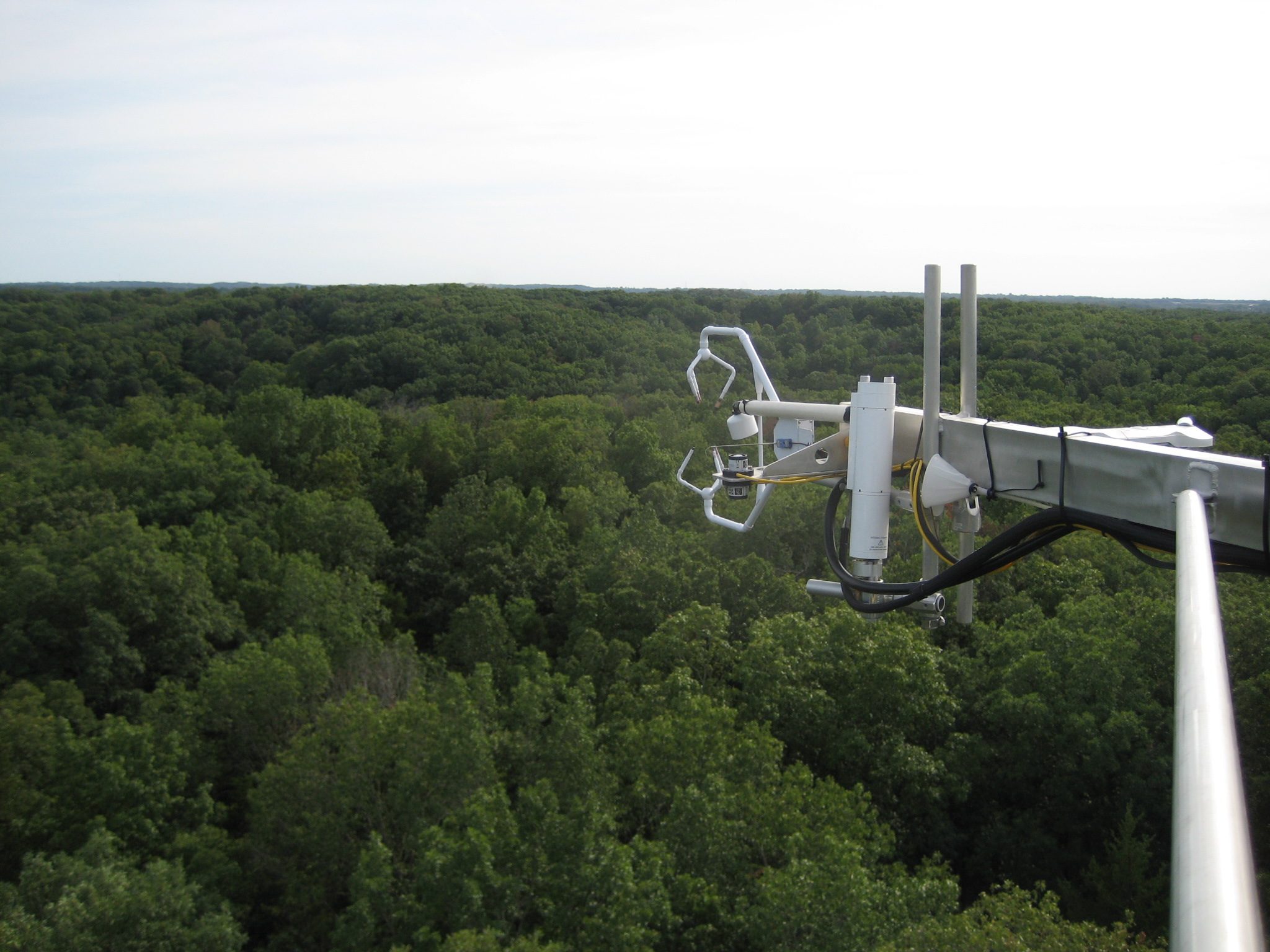 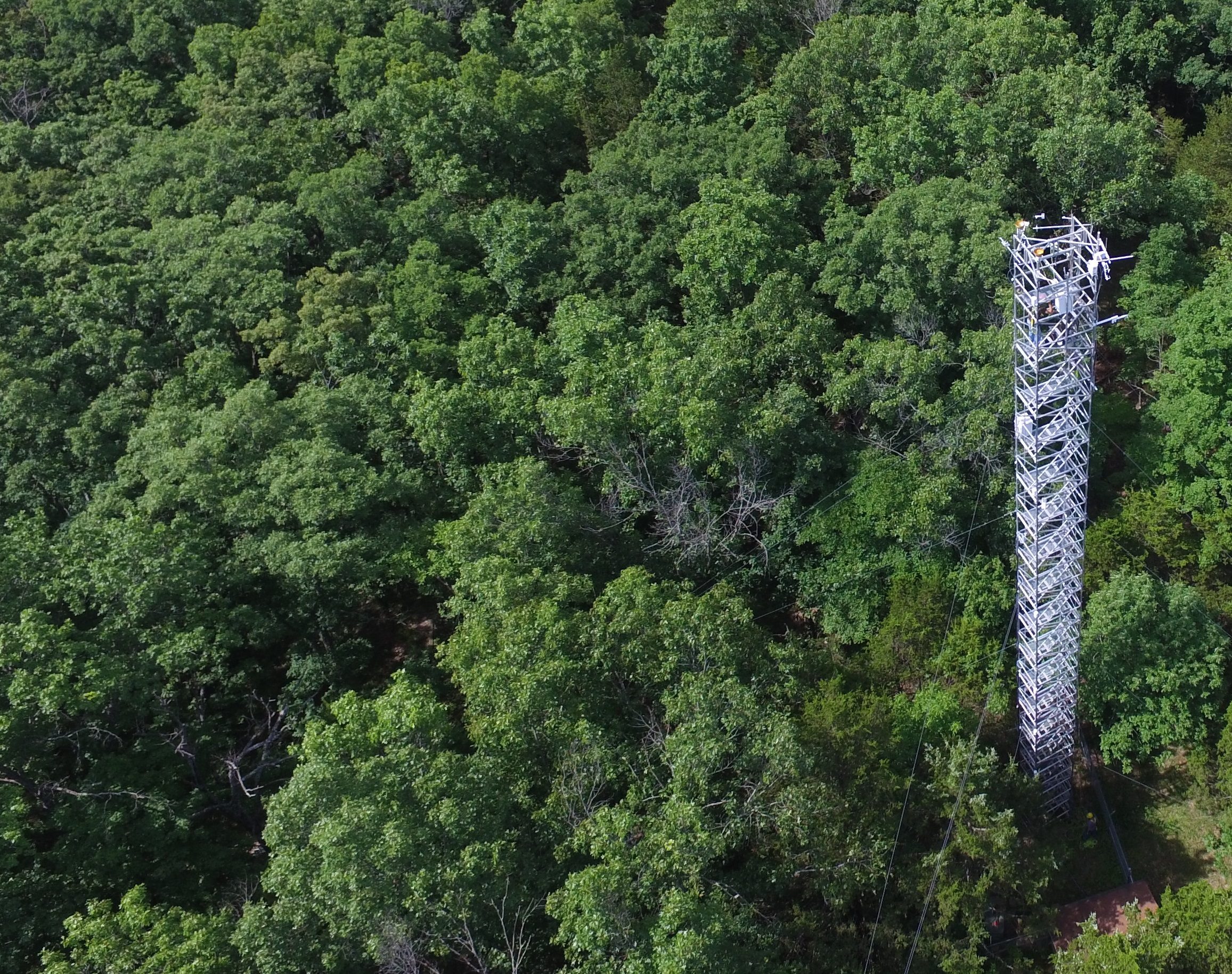