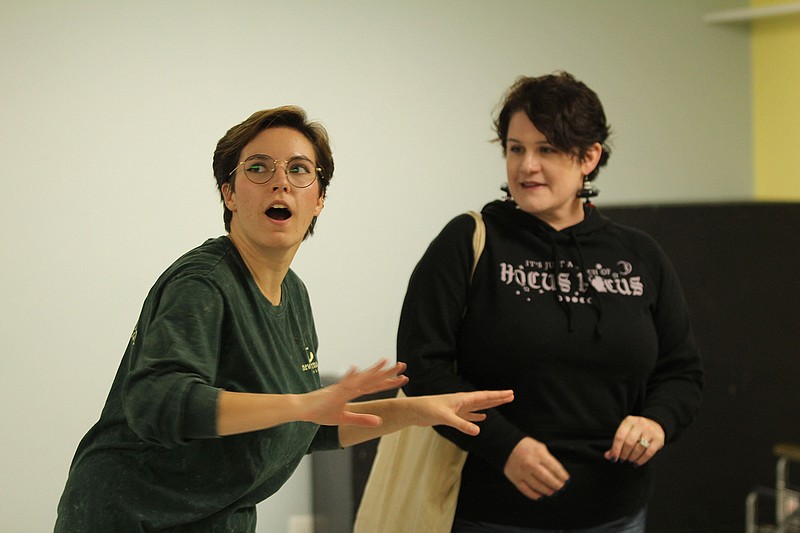 It's not every day you watch a play alongside the person who created it.

"I've been involved in theater for years, and you always get a play that somebody from somewhere else wrote," said Mark Wegman, Scene One founder and artistic director. "Audiences love the fact that what they just watched was written by this person standing (in the same room)."

Following in the footsteps of Short-Attention Span Theatre -- another production featuring local writers -- this production offers not only plays, but poetry, music, short stories and monologues. Now in its third year, this season's featured Rough Writers include Stephanie Gladbach, Brian Bray, Keenan McMahon, Mary Jo LaCorte and Kimberly Bolton. With each performance averaging 10-15 minutes, the show aims to give writers a chance to share material which might otherwise never surface.

"At meetings, we might have 20 people or as few as three," Wegman said. "There are a lot of people who dabble in writing. Someone might show up, and then you don't see them for a year, then they're back."

McMahon, a 13-year Scene One veteran and record-holder for most original short plays, described writing as a matter of tuning in.

"People ask how I write dialogue, and I guess being the last of five kids, I listened to a lot of talking," he said, laughing. "When you sit there and you're quiet, you'll really (notice) the way people (speak) to each other."

Being from a large family helps cultivate a sense of humor, too.

"(All my plays) are comedies; people already have enough drama in their lives -- they don't need more," McMahon said. "I grew up with Monty Python and Bugs Bunny as inspiration. You can take any regular situation and think, 'What can I add to that to take everything completely off the rails?'"

In "Fluffy Moon Rising," the play featured in this year's show, a couple's blossoming intimacy is foiled by an unusual problem. Despite opening the first weekend of November, McMahon hopes the audience appreciates the Halloween-inspired twist.

For Wegman, this sort of unbound creativity is the objective, and promoting local artists has yet to disappoint.

"I'll be in a meeting, and (I'll) hear something brilliant that's been read by someone sitting right (in front of me)," he said. "Someone will emerge, and you had no idea they had that interest, that capability. It might be short, but it has a complete beginning, middle and end. It has a protagonist. It has conflict -- and it can compete with all the other theater that's out there."

The Rough Writers group meets at 6:45 p.m. the first Tuesday of each month at Scene One, 623 Ohio St. 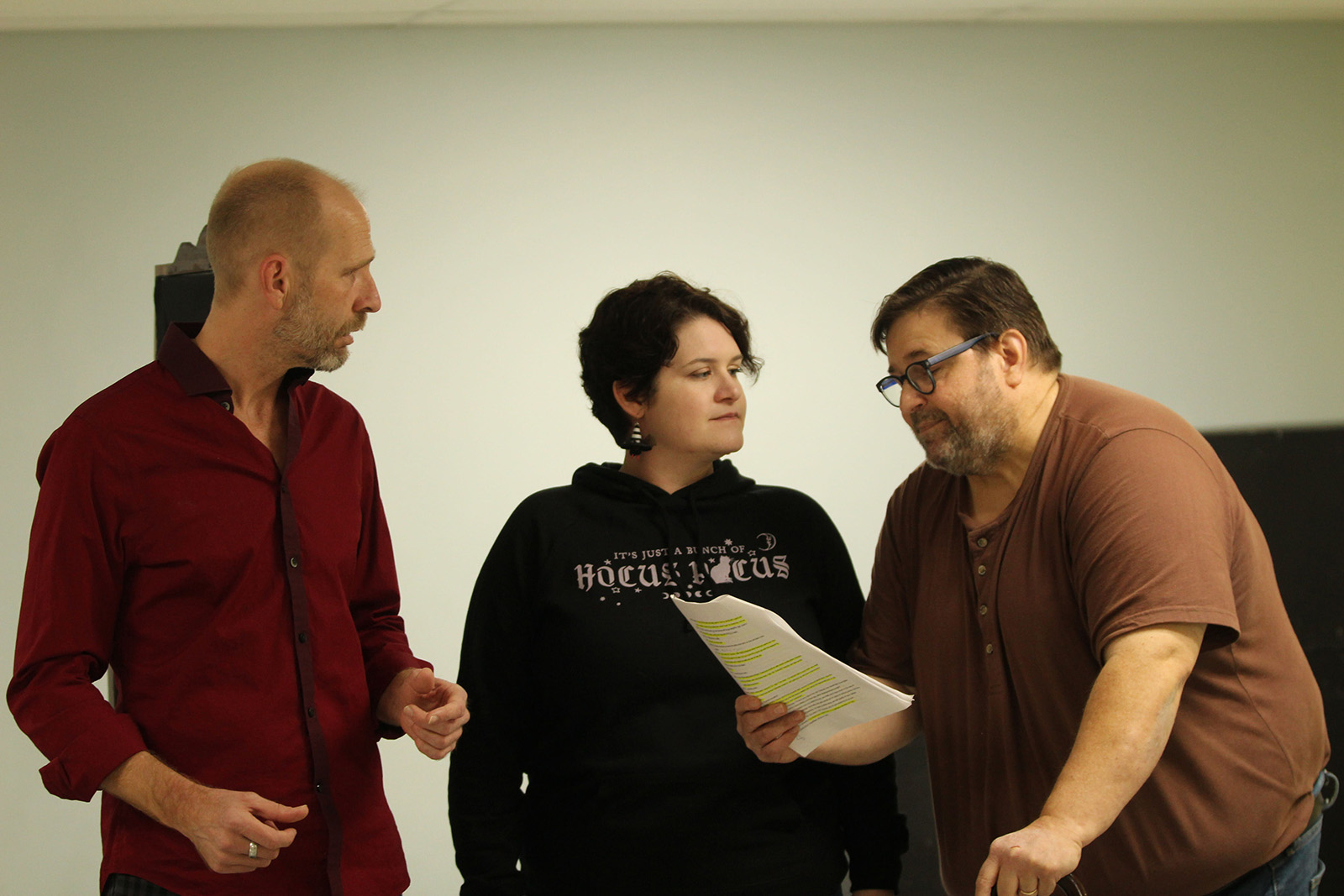