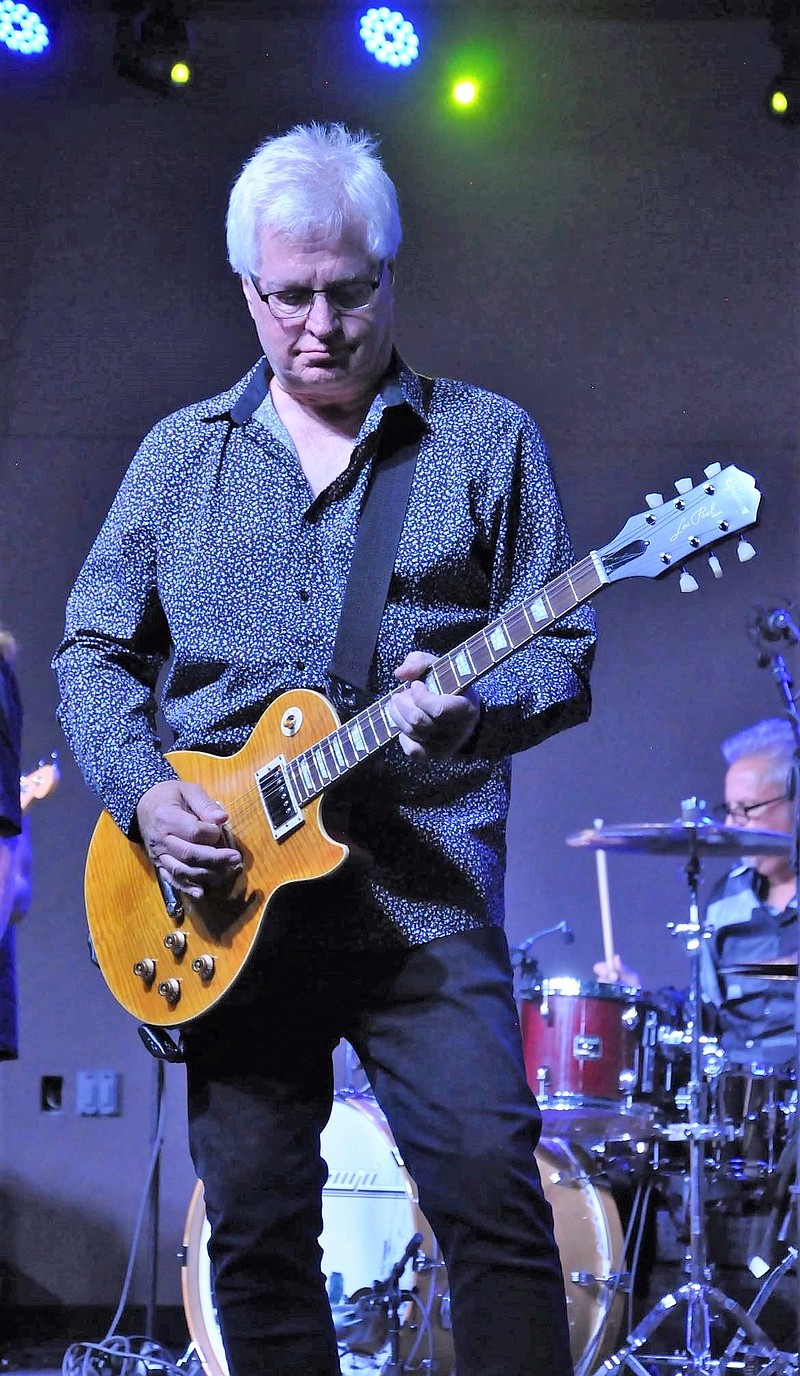 In used record bins at music stores throughout Missouri and parts of the Midwest, one may occasionally stumble upon a unique album that still resonates with the dreams of several Kansas City area musicians.

The black and white album cover features the Gateway Arch from St. Louis standing boldly among the rocks and desolation of a desert vista found in the southwestern United States.

The band, named Missouri, did not fall into the commercial success of other hard rock acts emerging in the late 1970s, but has throughout the years developed something of a cult following and more recently received a coveted music industry honor.

"I was born and raised in Liberal, Kansas, and my family moved to Johnson County (Kansas) in 1970," said Lane Turner, the band's lead guitarist. "Many of us back then were inspired by acts like the Beatles and Rolling Stones. I started learning guitar when I was around 12 and later played with several bands throughout junior high and high school."

He continued, "We played gigs at a local youth center and did battle of the bands competitions. After I graduated in 1973, I worked some odd jobs and continued playing with local groups."

One of these groups, Turner recalled, was Westport, whose drummer was Bill Larson. Bands, he added, often remained very fluid and when one broke up, a new one formed with a composite of new members. Soon, he and Bill Larson were playing with an up-and-coming singer and songwriter named Ron Hodgden.

"Ron had been in Chesmann Square with a couple of his brothers and was a well-known musician in the Kansas City area," Turner said. "He later changed his name to Ron West, as something of a stage name, and began forming a new band around 1976 that he called Missouri."

With Bill Larson hired as drummer for Missouri, West began writing more songs and planning for recording an album. To accomplish this goal, he sought out talented local musicians to fill out the band's sound.

Larson told West about his friend and Turner auditioned for Missouri. Soon he was hired as lead guitarist and once all of the musicians were in place, they worked to refine the songs West had written in addition to learning to perform them live. Next came the process of finding a studio and record label to support West's grand vision.

"Panama was an independent label that was owned by Chris Fritz, a music promoter and friend of Ron's," Turner explained. "They had worked together to get all the money needed to make an album and recorded it in Cavern Studios, which was a studio in one of the old limestone caves in Kansas City."

Turner helped develop the guitar tracks for many of the songs, embedding his gritty riffs on such signature tunes as "Movin' On." With the recording sessions wrapped up in the early months of 1977, Ron West took the master tapes to the West Coast, dedicating himself during the next several weeks to mastering and mixing the album.

When the band's self-titled album was released in late summer 1977, it did not have the promotional backing often available under the cushion of a larger record label. The songs did not receive the level of radio play necessary to introduce Missouri into large markets and, as a consequence, album sales remained flat.

"I can remember playing as the opening act for a lot of shows in Missouri, eastern Kansas and parts of western Illinois," Turner recalled. "We had the opportunity to open for larger acts like Blue Oyster Cult, and those were some memorable times."

The album did not gain the momentum West had imagined while both Bill Larson and Turner chose to leave the band.

"Ron decided to make a second album and reassembled a new band to record under the Polydor label," Turner said. "Bill and I were gone by this time but they recorded the new album at a studio in Macon, Georgia. For the album, Ron wrote some new songs but also re-recorded some of what we had performed on the first album."

Turner stated that the second album, titled "Welcome Two Missouri," again failed to receive much promotional support from the record company and, because of weak sales, the band was dropped by the label.

As the years passed, Turner married, raised a daughter and remained in the Kansas City area. Although he continued to play music individually, he remained involved in the audio/visual industry and was for many years employed by a wholesale record distributor in Kansas City area.

"I would go over and visit with Ron West on occasion, but we did not hang out on a regular basis," he said. "Ron had a studio in his home and continued to do some recording over the years."

In 2019, about the time Turner and his wife moved to Colorado, he and two original bandmates from the first iteration of Missouri -- Bill Larson and Ronald Platt -- began discussions on reuniting the band. The following year, Ron West died.

"We received his family's blessing to continue Missouri but COVID hit and halted our progress," Turner said. "But we played a couple small gigs in 2021 and did several this past year.

Turner continued, "Now, we have Frank Drummond on lead vocals and Dean Foltz on bass guitar and vocals, Bill on drums and Rusty Crewse, who shares lead and rhythm guitars with me. Also, Randall Platt, who was featured on the second album and with the live band in early shows, has recently joined us."

Earlier this year, Missouri band was inducted to the St. Louis Classic Rock Hall of Fame.

"None of us are getting rich by playing music but do so because we enjoy it," Lane said. "It's working out for us because we are retired and flexible in our schedules."

He added, "It's also a way to pay tribute to Ron West and the music that he wrote, affording us the opportunity to carry on an amazing legacy that began back in the 1970s." 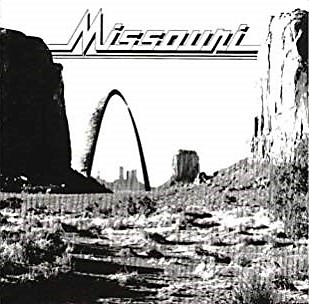