JC Schools Board gives go-ahead on plan for STEM school 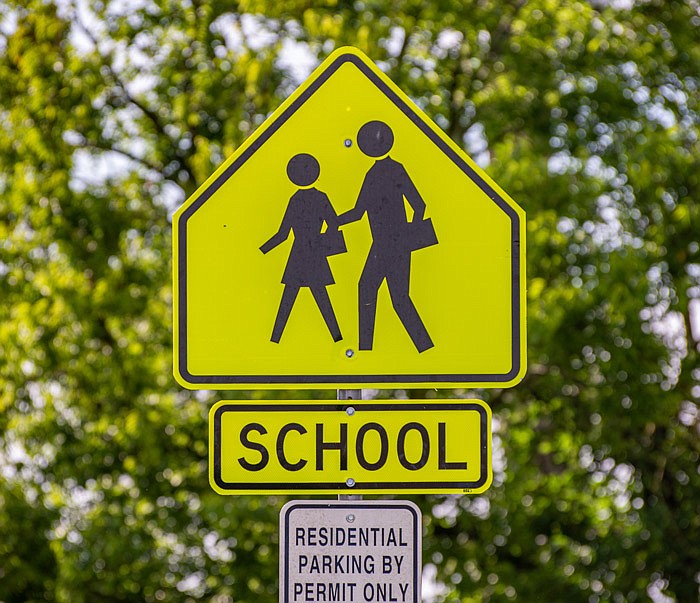 The Jefferson City School District Board of Education approved a plan to move forward with making Thorpe Gordon Elementary School the district's first elementary STEM school Thursday at its regular October board meeting.

Assistant Superintendent of Elementary Education Troy Hogg shared information about a potential STEM school in the Jefferson City School District. Thorpe Gordon Elementary was chosen as the ideal candidate because of its proximity to other institutions and resources like those at Jefferson City High School and Nichols Career Center.

Thorpe Gordon could also offer a place to pilot a STEM program that could be expanded to other buildings, he said. Hogg said the only other STEM school in the area is in Columbia.

STEM schools are built around an instructional philosophy that asks students to think like scientists and mathematicians, Hogg said.

Thorpe Gordon is scheduled for renovations this summer, and Hogg said this offers the chance to tweak the plans to create spaces, like a lab, that will turn the school into a STEM school.

Hogg said the district is planning to seek community feedback on the vision for a STEM school soon.

The attendance boundaries will not change, so all students at Thorpe Gordon will be able to attend the STEM school.

Hogg said he was seeking the "board's blessing" to move forward with a plan to open "Thorpe Gordon STEM Academy."

The board voted to "enthusiastically endorse" the move forward.

During open forum, Jackie Coleman asked the board to seriously consider using bond money to build a new elementary school on the east side of Jefferson City.

That proposal was a part of a voter-rejected 2013 ballot measure that would also have created a larger, single high school. Coleman said a new elementary school is needed and would send a message that "the east side is worthy," because right now there is a "stigma" attached to the east side.

During the reports portion of the meeting, Deputy Superintendent Heather Beaulieu told the board the district was beginning a new program through a grant that would allow teachers and paraprofessionals to be reimbursed $500 for nine hours of college credit, provided they teach for the district for another year.

Superintendent Bryan McGraw shared options for construction and remodeling within the district, which could be financed by a bond issue. The desired changes include technology upgrades, remodeling at several buildings and completion of athletic facilities.

The board also approved a number of policy updates to comply with Missouri School Boards' Association updates and legislative changes, including a measure to increase board member training and require districts to seek employment references for job candidates from prior employers.

The board updated its budget to reflect an increase in revenue from County Stock Insurance and the Career Ladder grant.