Retired banker invests in new generation of sailors, shares his love of sailing 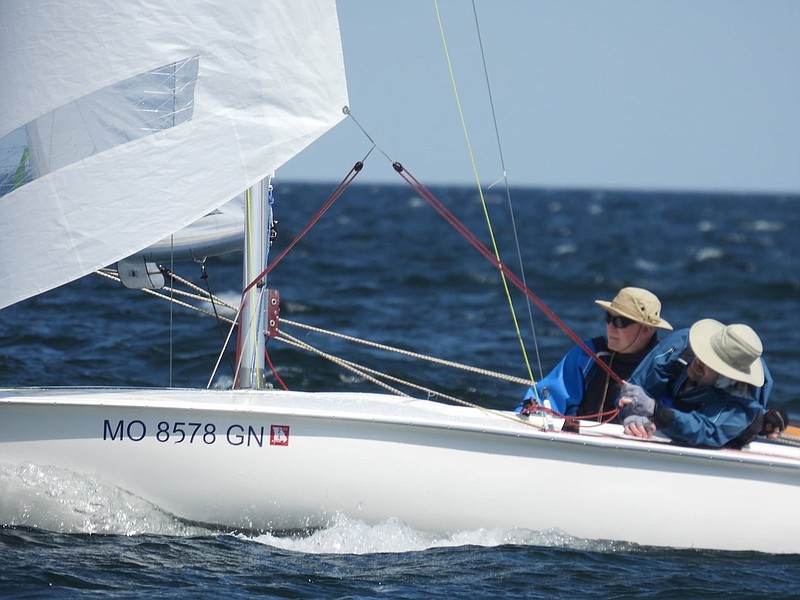 James Crabtree has spent the majority of his life around water.

Born in Massachusetts, Crabtree spent many summers in Cape Cod with his family. After his family relocated to St. Louis in the early 1960s, Crabtree became involved with Sea Scouts and began sailing.

"I started sailing for the independence," Crabtree said. "I was young, and it allowed me to take a boat out myself without the worry of a motor or gas."

His parents would get him his first boat, and Crabtree and his father spent time together racing. Crabtree said he and his father were instrumental in creating and developing a sailing association at nearby Carlisle Lake in Illinois.

"The competition was great," he said. "Racing refined my skills and help develop strategic thinking."

In 2009, Crabtree and Steve Rasmussen put an ad in the News Tribune, searching for other local residents who were interested in sailing. They would get 35 people to show up with the same passion for sailing as he has.

"We put the ad in the paper to come out and have a beer with us and talk about sailing. And when we got 35 people to show up, they weren't there for just a free beer; they had a sincere interest in sailing," Crabtree said.

From there, they made a signup sheet for those who wanted to take the group more seriously. Having another meeting at his house the question became: "Do we want to start a sailing club?"

The clear answer was yes, and the Capital City Sailing Club was created. Crabtree purchased five JY15 sailboats to start the core of his sailing club.

Crabtree went on to get Bill Lockwood, former Parks and Recreations director, on board after showing him the success of other clubs in Columbia, Kansas City and Blue Springs. Bill liked the idea, and Parks and Rec built a fenced enclosure and pavilion for the club to station their boats for parking and a storage area.

Crabtree served as the first commodore for the Capital City Sailing Club. In his tenure in the leadership position, he would oversee and guide the club operations helping develop the physical facility, developing an education program and helping the club grow five-fold.

Today the sailing club is running strong with 25 sailboats and 35 members ranging from Jefferson City, Columbia and outlying areas.

The club tends to stay active, holding formal races on the first and third Saturday every month from May until October. In July, they offer an introduction to sailing class to members of the public, and other sailing and social events.

During the past few years, Crabtree had felt he lost his love for sailing after an aggressive stage four cancer took its toll. He took a step back from taking part at a competitive level. After lengthy treatment and retiring from his career working for Central Bank, Crabtree decided to compete in a national-level regatta.

"My results did not meet my expectations," he said. "I was embarrassed and disillusioned."

However, Crabtree said he has recently rediscovered why he sails with the help of his grandchildren.

"I took my grandchildren out sailing for their first time and observed the sense of wonder and discovery in their response," Crabtree said. "That experience sparked an epiphany."

Now in retirement, Crabtree said he gets to do things he enjoys -- spending time with his family, gardening, and supporting his wife, who is a physician in Jefferson City.

He is still active with the Capital City Sailing Club, creating a youth sailing club where Crabtree teaches children ages 5-14 how to sail.

"Them enjoying the water and being out there is the best part about it," Crabtree said. "Seeing a 5-year-old go out on a boat by herself was so fun. She was pretty much the bravest one out there."

Crabtree currently is serving on one design council for U.S. Sailing, the national governing body for the sport of sailing.

CORRECTION: This article was edited at 9:40 a.m. Oct. 4, 2022, to indicate Steve Rasmussen was the person joining James Crabtree in placing an ad in the News Tribune to find other local residents interested in sailing. 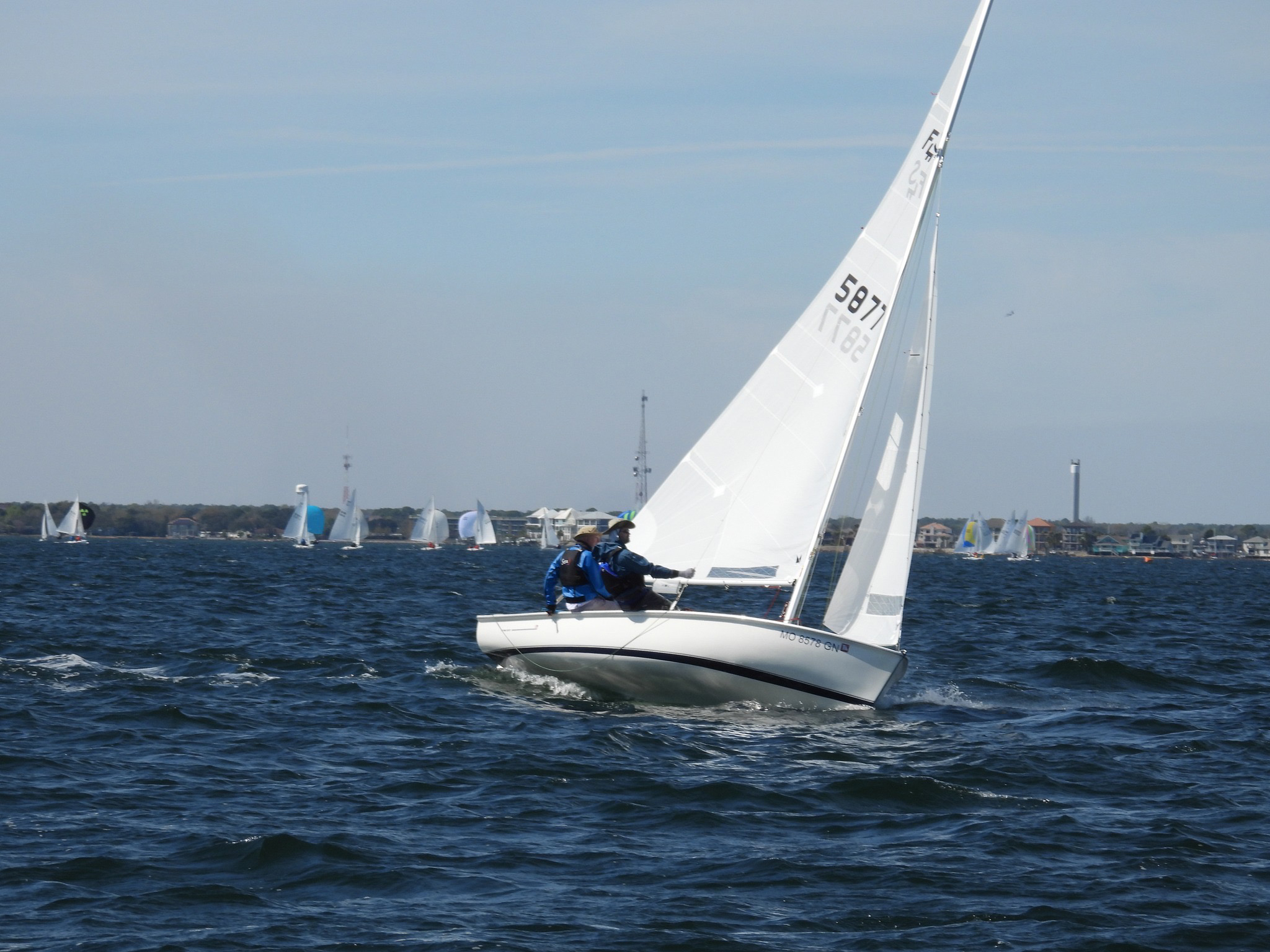 Courtesy/Jim Crabtree: With Jim Crabtree, of Jefferson City, and Jason Walters, of Holts Summit, aboard, the sailboat picks up speed as it catches a breeze during a race at Fort Walton Beach, Florida. 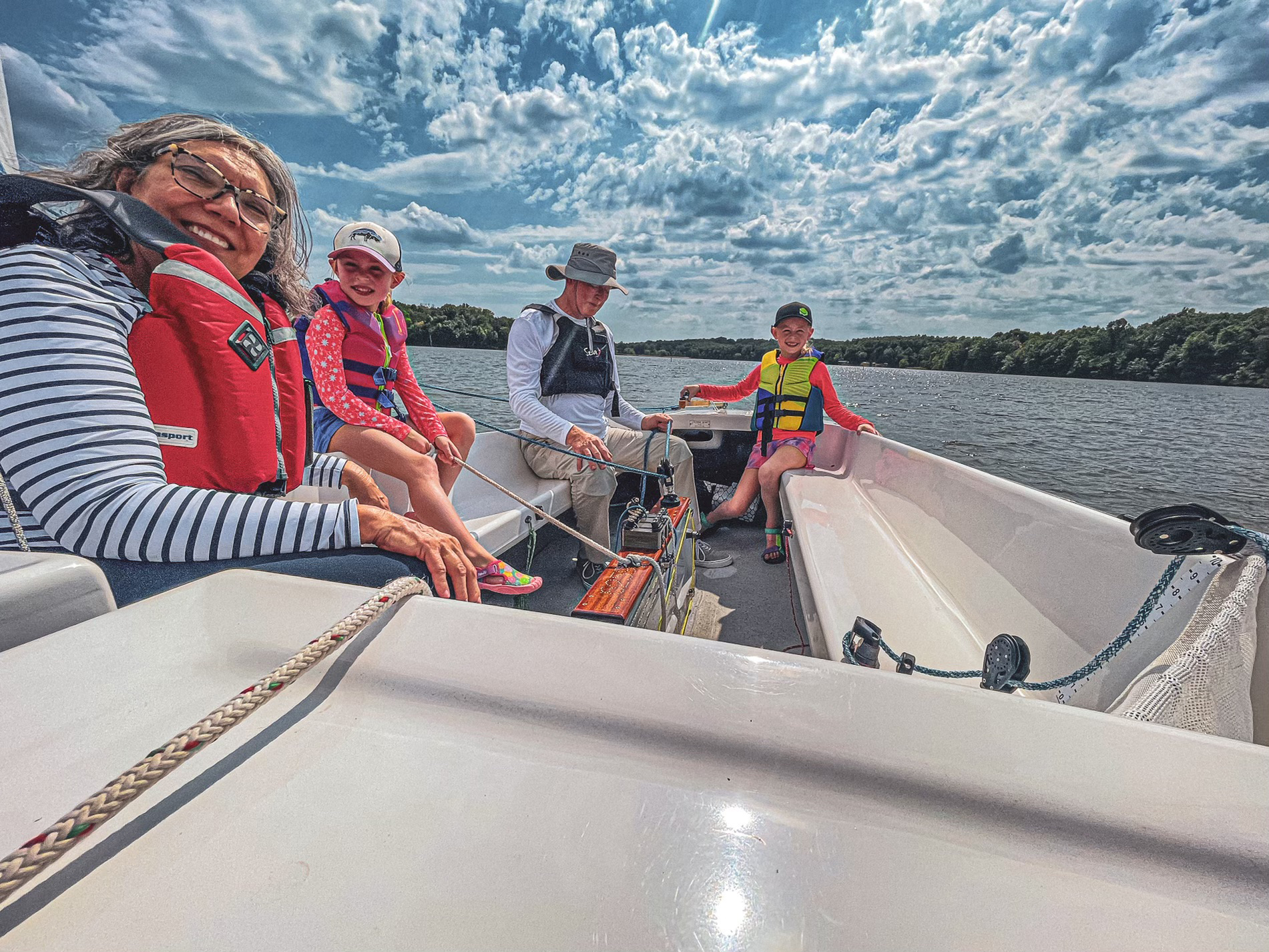 Courtesy/Jim Crabtree: Jim Crabtree said he rediscovered why he sails, thanks to his grandchildren. Jim, his wife, Sarah, and grandchildren Caroline and Amelia enjoy a sail on Binder Lake. 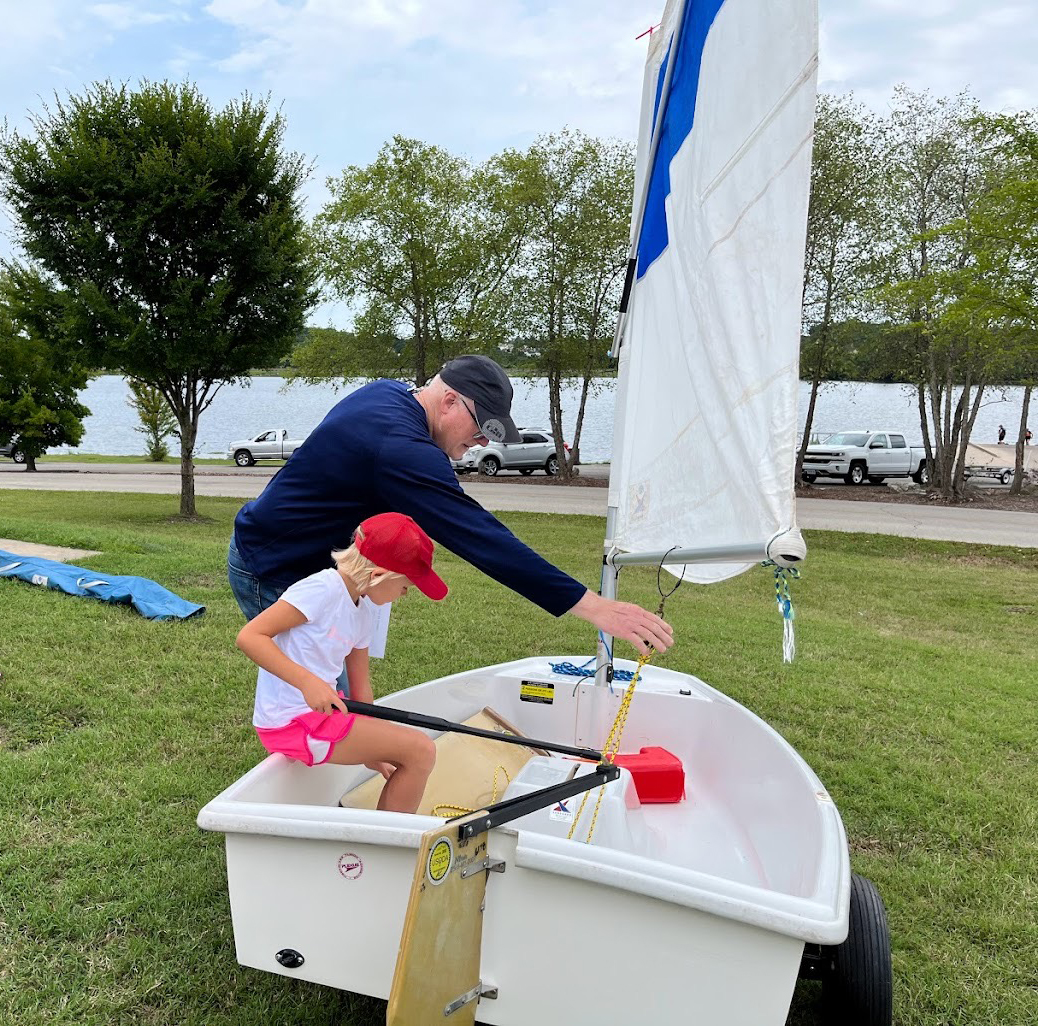 Courtesy/Jim Crabtree: A budding sailor gets a lesson this summer from Jim Crabtree at Binder Lake. 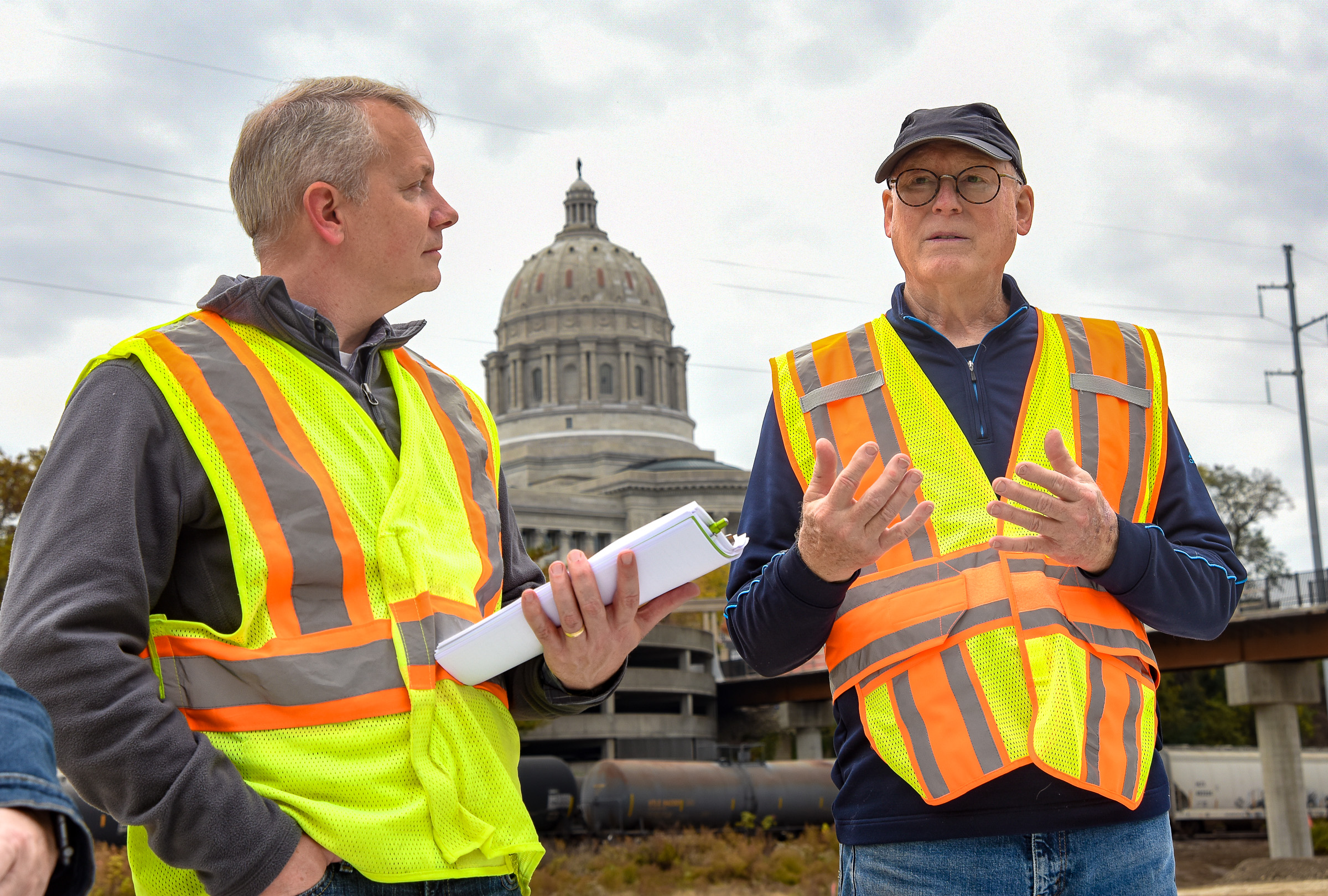 Julie Smith/News Tribune photo: Bob Gilbert, left, listens as Jim Crabtree talks about aspects of the walking trail during a visit to Adrian's Island on Nov. 9, 2021. Both are members of the Missouri Bicentennial Bridge Commission and worked to get the bridge constructed and park developed. 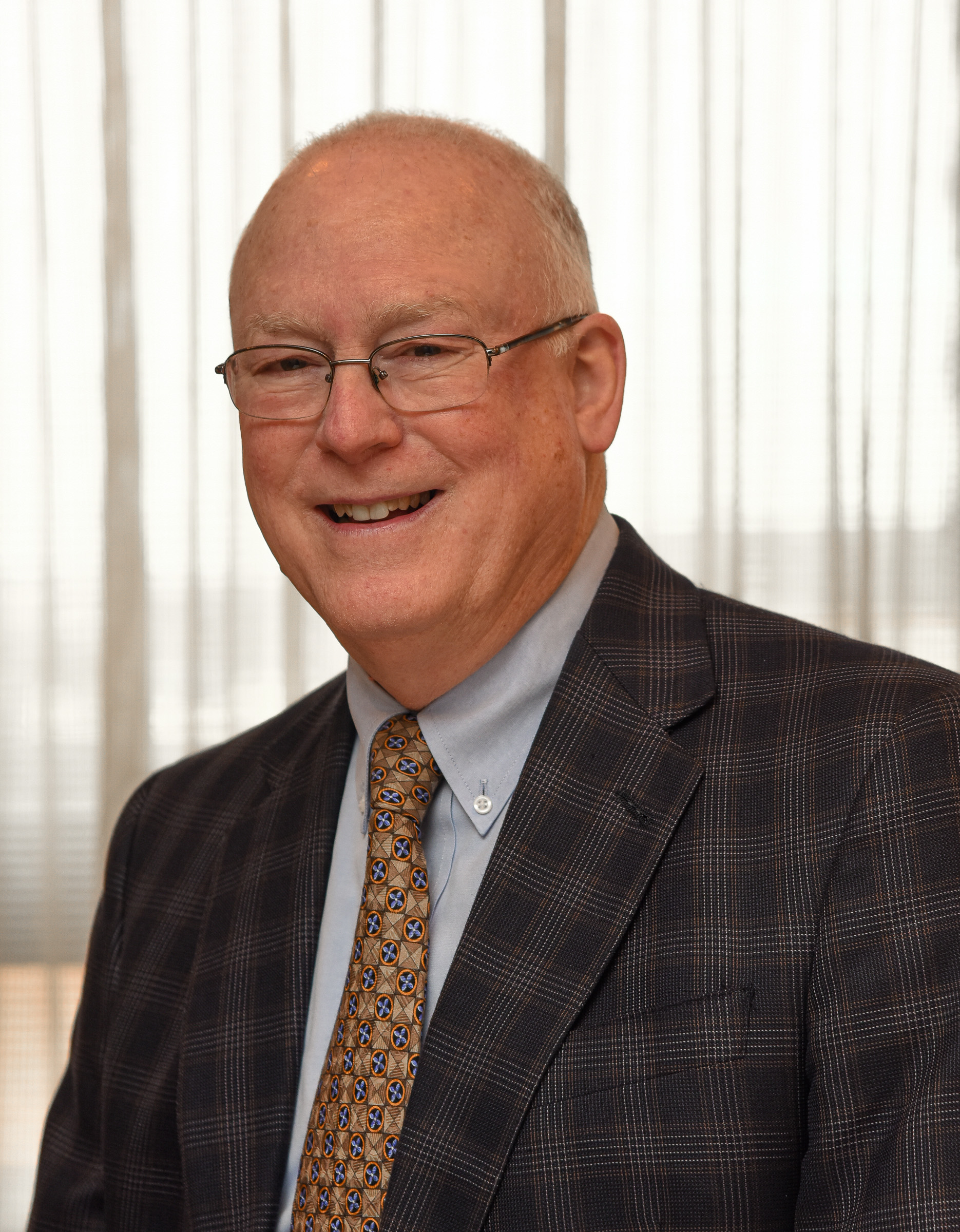