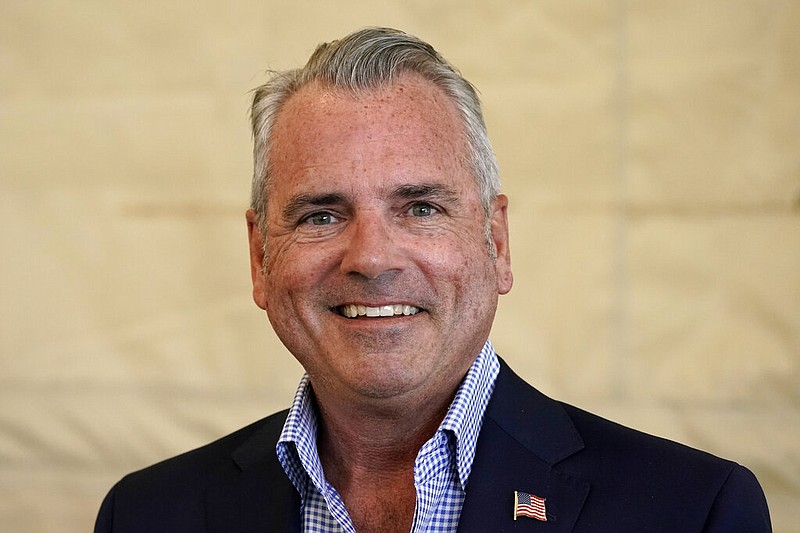 Alford, of Raymore, defeated six other candidates in the August primary to reach the general. Burlison, of Battlefield, says he's the most conservative Missouri legislator, and was a member of the Senate Conservative Caucus, a six-member group formed in 2019 to draw attention to issues including abortion, gun rights and reducing the size of government.

While redrawing congressional maps based on 2020 U.S. Census data this year, state lawmakers attempted to make it easier for Republican Rep. Ann Wagner to fend off Democratic competition for her suburban St. Louis seat.

The plan strengthens the Republican vote share there by 3 percentage points over the former districts, according to an analysis by legislative staff that focused on top-of-the-ticket election results from 2016-2020. Democrats nationally have been eyeing Wagner’s seat for years as an opportunity to flip the district. 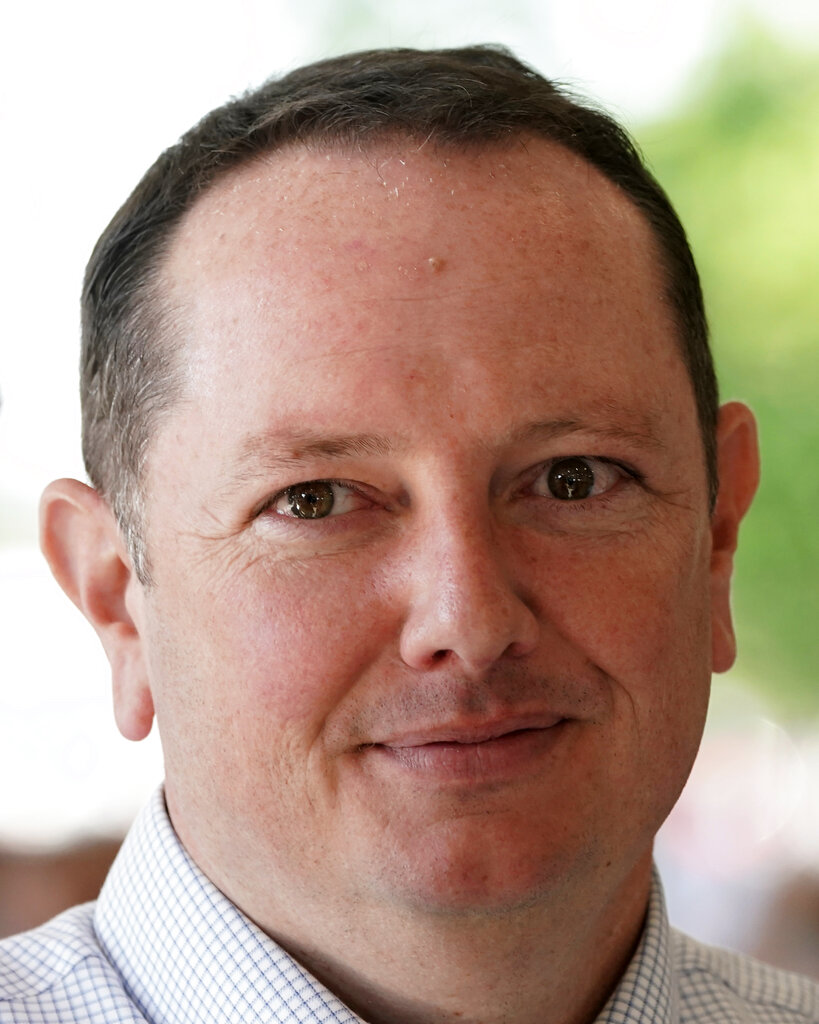