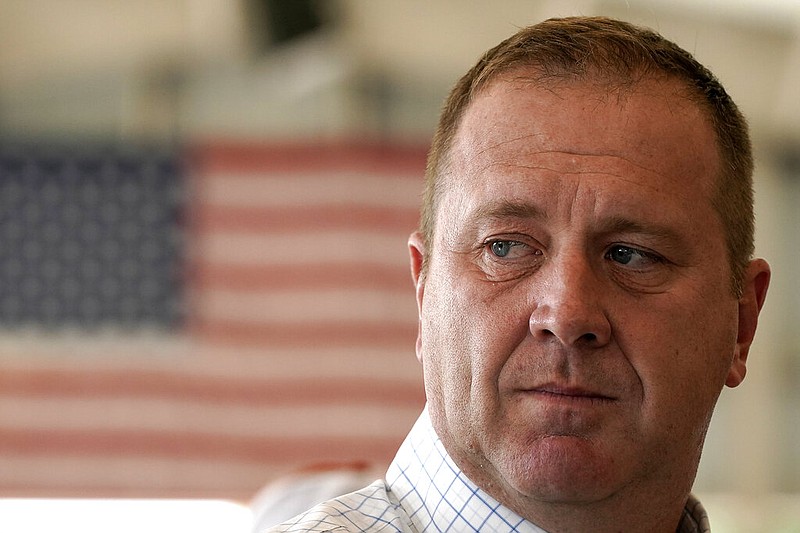 Republican Missouri Attorney General Eric Schmitt is hoping to claim what's considered a safe GOP seat as his party fights for control of the U.S. Senate.

Schmitt, 47, and Democrat Trudy Busch Valentine, 65, are vying for the Senate seat occupied for the past 12 years by Republican Roy Blunt, who announced in March 2021 he would not seek a third term — ending a half-century career in politics.

Schmitt largely campaigned against Democratic President Joe Biden and inflation, characterizing Valentine as an out-of-touch heiress who would side with the Democratic president over Missourians. Valentine’s campaign catch-phrase was “nobody’s senator but yours,” and she slammed Schmitt for voting as a state senator to allow foreign ownership of farmland and over his support for the state’s ban on abortion.

Missouri was once a swing state but has become solidly Republican over the past decade. But Valentine had plenty of money to spend — she’s the daughter of the late longtime Anheuser-Busch chairman, August Busch Jr.

Schmitt has moved to the right since Gov. Mike Parson appointed him attorney general after Josh Hawley was elected to the U.S. Senate in 2018. As a state senator from suburban St. Louis, Schmitt earned a reputation as a moderate willing to work with Democrats. He was elected state treasurer in 2016.

As attorney general, he has filed dozens of lawsuits, many of which were criticized as politically-motivated. He sued school districts over mask mandates during the COVID-19 pandemic. He sued China over the origins of the pandemic, a case that was tossed out by a judge. And since Biden defeated Republican former President Donald Trump in the 2020 presidential election, Schmitt has been involved in more than two dozen lawsuits against the federal government. Schmitt said it’s part of his responsibility as attorney general to stand up to what he views as “disastrous” federal policies.

Some St. Louis County residents who turned out for early voting last week said they backed Schmitt in part because of his actions as attorney general.

Arlene Conner, a 66-year-old retiree from Wildwood, called Schmitt “tenacious and focused.” She supported his lawsuits over the mask mandates.

“I just think it was a smoke and mirrors tactic from the Democrats,” Conner said.

Eighteen-year-old Luke Legler of Chesterfield said his vote for Valentine was a vote against the GOP.

Greitens' presence in the race and early indications that he was doing well worried national Republicans, who feared he could win the primary but lose the seat in the general election as the party fought to regain control of the Senate. Greitens resigned as governor in June 2018, a year-and-a-half into his first term, in the midst of investigations related to a sex scandal and campaign finance questions. Greitens has said his problems were the result of partisan witch hunts.

Greitens, Schmitt and others sought endorsement from Trump, who did well in the state in 2016 and 2020. Trump eventually endorsed “Eric” without specifying which one.

Valentine is a nurse who ran on a pledge to return compassion to politics. She entered the Democratic primary late with a mostly self-funded campaign and defeated Marine veteran Lucas Kunce in the August primary. 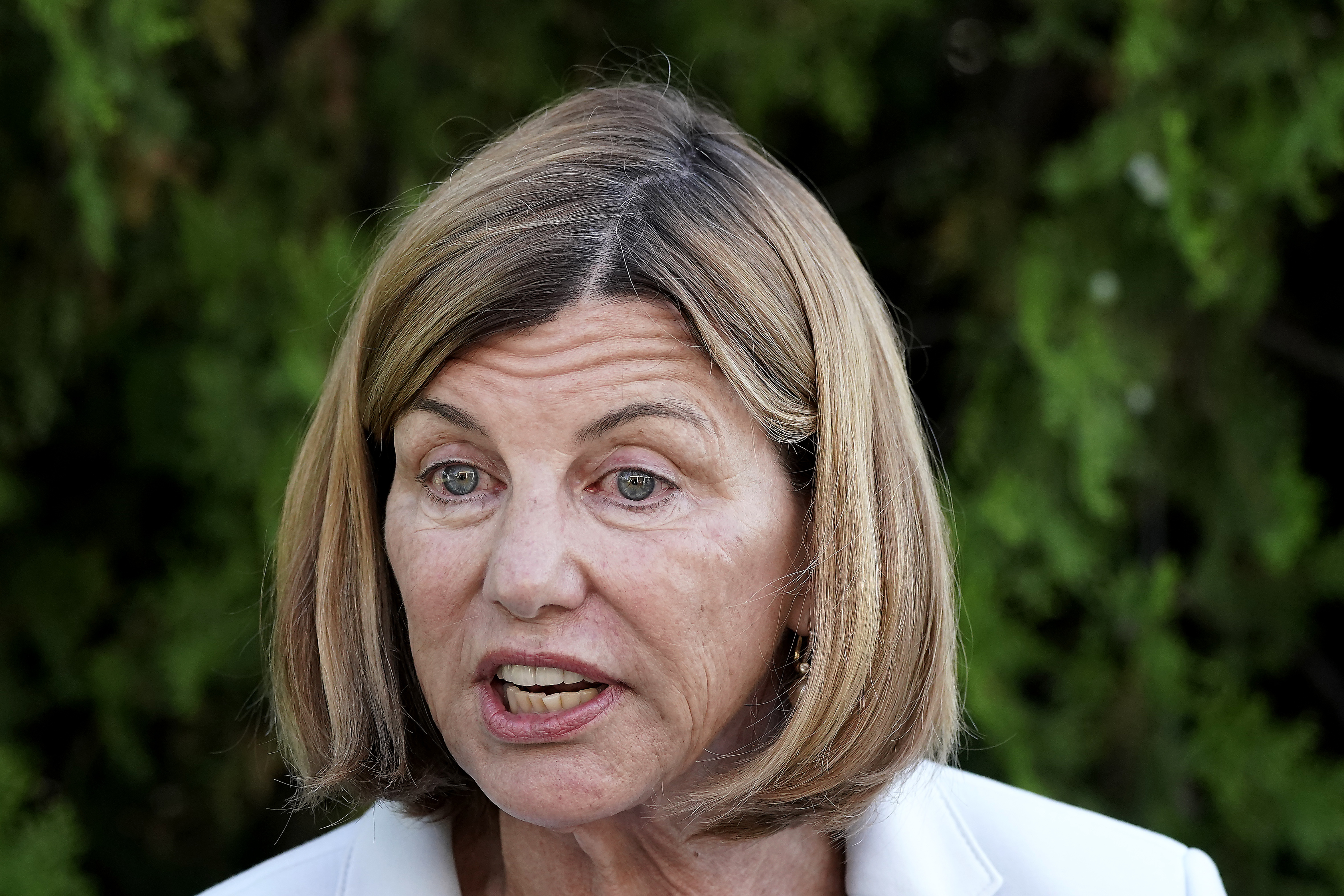