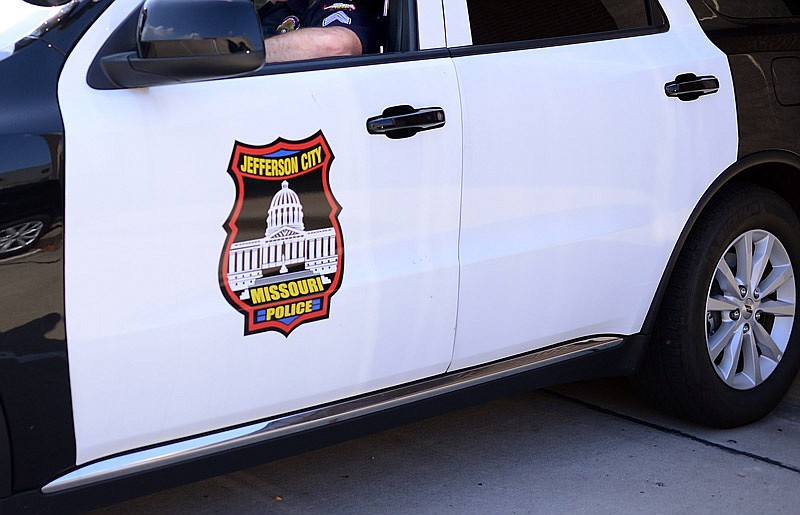 The Jefferson City Police Department is once again joining other law enforcement agencies across the state for the statewide "Click It or Ticket" campaign in an effort to reduce seat belt law violations and to reduce serious and fatal injuries that occur in motor vehicle crashes.

The campaign runs through June 5.

Authorities said six out of 10 people killed in Missouri traffic crashes are unbuckled. Missouri's seat belt use percentage has remained relatively unchanged at 88 percent over the last six years and is consistently below the national average of 90.7 percent.