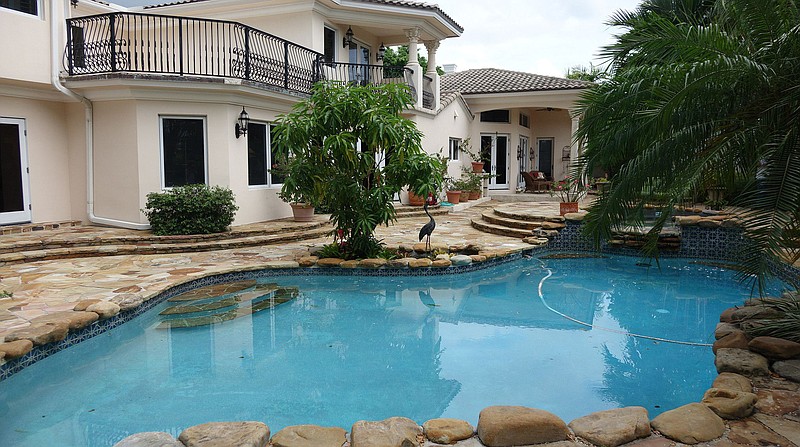 FORT LAUDERDALE, Fla. -- As we prepare for hot summer temperatures, the price of relief -- plunging into that cool, blue swimming pool in your backyard -- continues to increase.

Pool owners who depend on trichlor tablets, one of the most convenient ways to kill algae, mold, bacteria and other unwelcome intruders, are feeling it hardest. On Amazon, a 50-pound bucket of In The Swim-brand 3-inch tablets that sold for $110 back in 2020 shot up to $170 in April 2021 and is now listed at $250.

Prices are comparable at South Florida retail stores, including Lowes and Home Depot.

Nilson Silva, owner of Boca Raton-based Master Touch Pool Services, said he expects prices of a 50-pound bucket of the 3-inch tablets to hit $350 by the end of summer. One reason for the continuing increase, he said, is some pool service companies bought as many tablets as they could to avoid running out.

At Allbrite Pool Supplies in Coral Springs, prices have climbed so high, "I don't even have any in stock at the moment," owner Tracey Eagan said. "They're hard to find and I'm opting not to buy them."

Costs of all dry pool chemicals, including granulated shock used to quickly kill contaminants, have increased, she said.

Eagan traces the tablet shortage back to the 2020 destruction by fire of a Louisiana plant that made 40 percent of the nation's chlorine tablets. That plant is expected to open later this year, barring disruptions from labor or materials shortages, and should help bring tablet prices down by 2023, according to a report on the home improvement services website Angi.com.

Many pool owners prefer tablets because, along with their 90 percent chlorine concentration, they contain cyanuric acid, which helps stabilize the chlorine and make it last longer. They can be easily dropped into a floating dispenser or automatic chlorinator and left alone.

But as tablet prices rise, many pool owners are turning to the more readily available liquid chlorine, Eagan said. Liquid chlorine prices have increased but at a lower rate. A 2.5 gallon bucket at her store currently sells for $7.01 plus tax, but Eagan said suppliers are warning of a 15 percent price hike in May.

Using liquid chlorine is more labor-intensive than tablets, Silva said, because owners may also need to add cyanuric acid, to prevent the sun's UV rays from degrading the chlorine, as well as sodium bicarbonate (baking soda) to raise alkalinity, and calcium chloride to prevent corrosion and scaling.

Phosphate remover, not included in tablets, might also be necessary to prevent algae growth whether using liquid chlorine or tablets, Silva said.

Rising pool chemical prices has forced Silva to raise his monthly service prices significantly over the past two years, from $85 to $125, he said. Nearly 75 customers, just under 10 percent of his client base, have discontinued their service as a result.

Eagan said some of her customers have opted to install salt-based sanitization systems. While the initial investment is steep -- between $1,200-$2,000 -- the salt regenerates within the pool and does not dissolve like chlorine. Pool owners typically only add about three to five $13 bags of salt during the summer, when heavy rains dilute the concentration.

Silva said inflation is hitting the labor side of the pool maintenance industry as well.

The labor shortage is contributing to tough times in the pool construction industry as well. Prices are rising so fast that companies are struggling to turn a profit on jobs they bid on months earlier.

Shortages of materials like concrete and tavertine, for decking, can delay completion of new pool construction for six months after the builder agreed to a price, he said. By the time the pool is built, prices for labor -- "It's a brutal job," he said -- and materials have increased so much that an expected 20 percent profit is reduced to 10 percent or less.

Silva said his company has lost money on jobs that ended up costing more than it was paid.

And with a new outbreak of COVID-19 again disrupting manufacturing in China, which supplies much of the materials used to build pools, Silva says he doesn't see things improving anytime soon.

"I think a lot of pool builders are going to go out of business," he said. 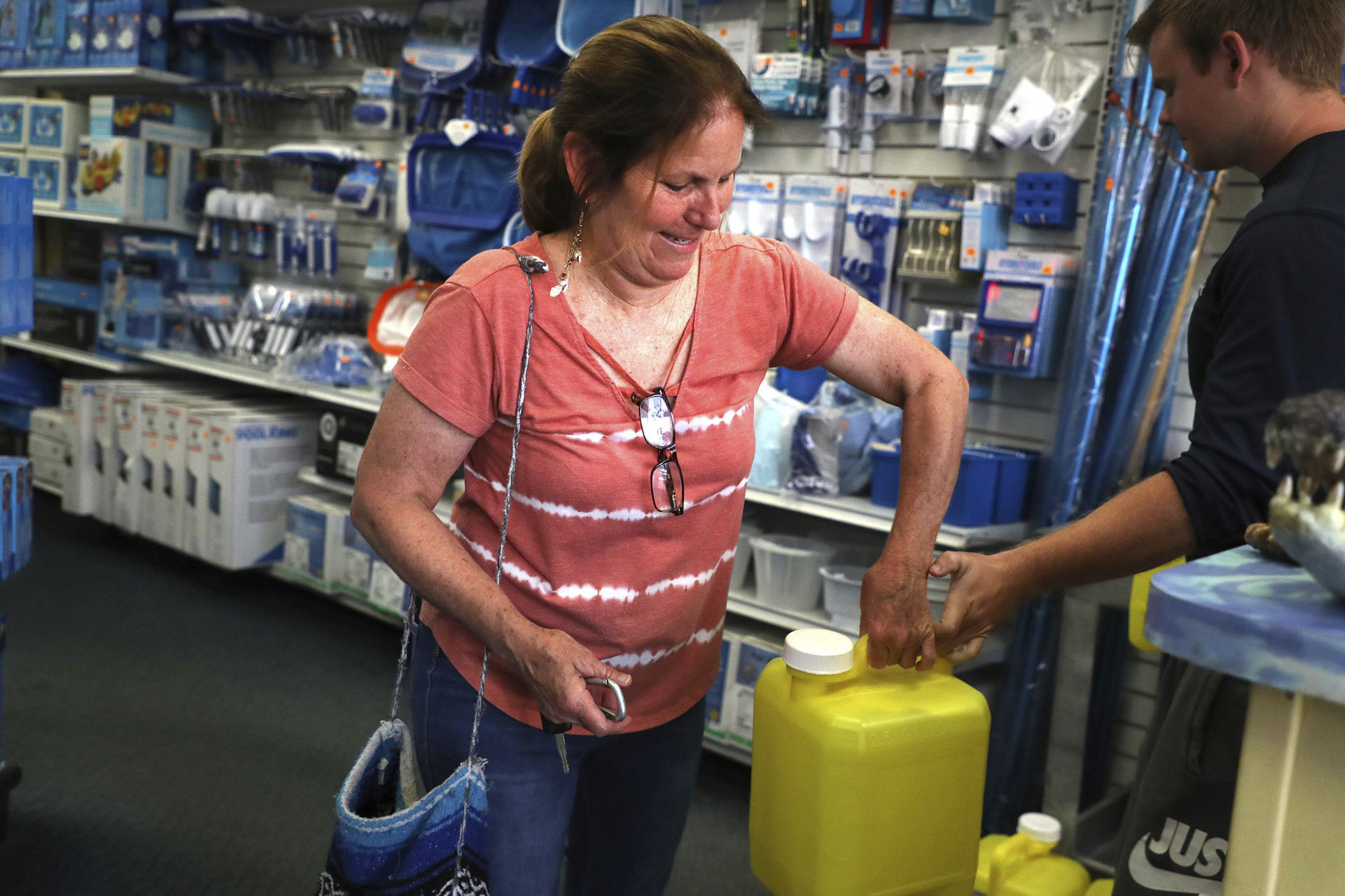