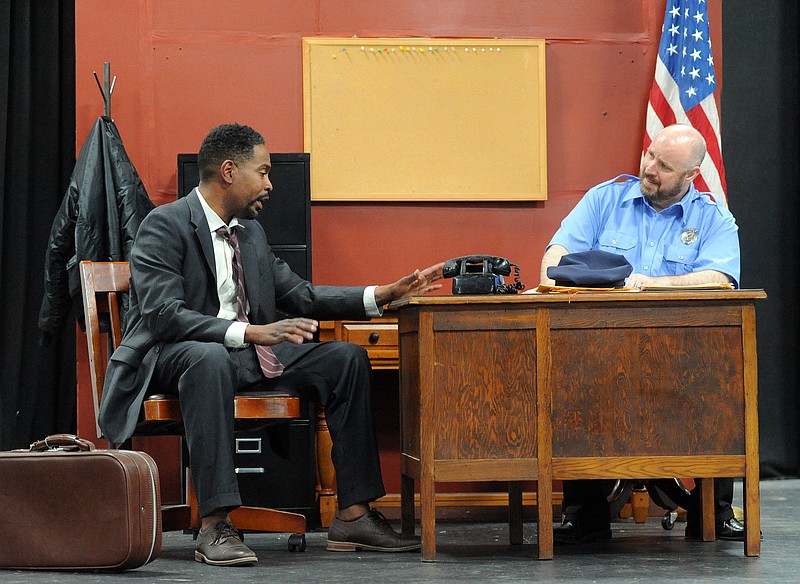 Capital City Productions is putting on a show of mishap, mystery and murder.

The play takes place on a hot, summer night in Argo, Alabama, when a dead body is found. The year is 1962, and an African American man is framed and arrested for the murder. The twist? The man cuffed for the crime is Virgil Tibbs, a homicide detective, who ends up being the town's only hope of discovering who actually committed the murder.

Miller is playing one of the lead roles in the play, Police Chief Bill Gillespie, while also emerging as a first-time director. He was asked to step into the position about a month ago when Rob Crouse, the CCP founder and original director, had to step away for personal reasons.

Miller said it was an honor to be asked to take over the role.

Actor and Jefferson City native Dingani Beza returned to play the lead role of Virgil Tibbs. Beza started his acting career at CCP and expanded to the professional level, working on projects and living in California for the past 13 years. Miller said this play has been a passion project of Beza's and Crouse's for a couple of years.

"It's a play that I hope helps us continue discussions," Beza said. "'In the Heat of the Night' is a really good example of the conversations we need to be having in America."

The rest of the cast consists of seasoned CCP veterans, including Steve Kretzer, a long-time CCP participant, who is returning to the stage to play the role of officer Sam Wood.

"It's a good cast full of very experienced actors, which we need for a show that is as serious and kind of charged as this show," Miller said.

Miller is most excited for the crowd to enjoy the play as a drama but also recognize it as a form of art.

"It really is a good show, and it's one that people will walk out talking about and discussing not only from the social importance of it but the drama itself of the murder mystery is also really good," he said.

Dinner will not be served at this show, but audience members are welcome to bring their own drinks, alcoholic or non-alcoholic, and the concession stand will be stocked. Tickets for the show cost $15 and can be purchased at www.ccpjc.org, by calling 681-9612 or emailing [email protected] 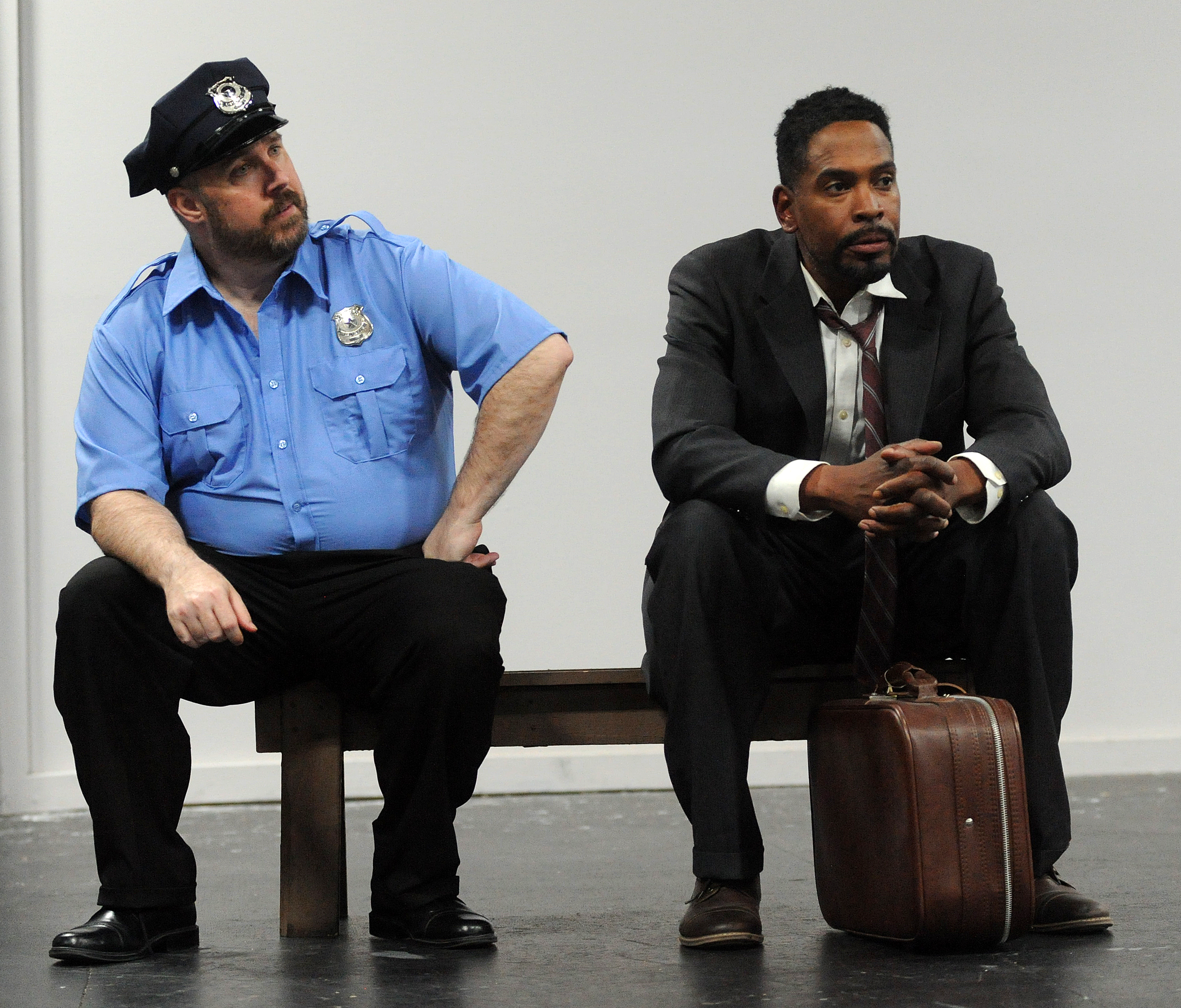