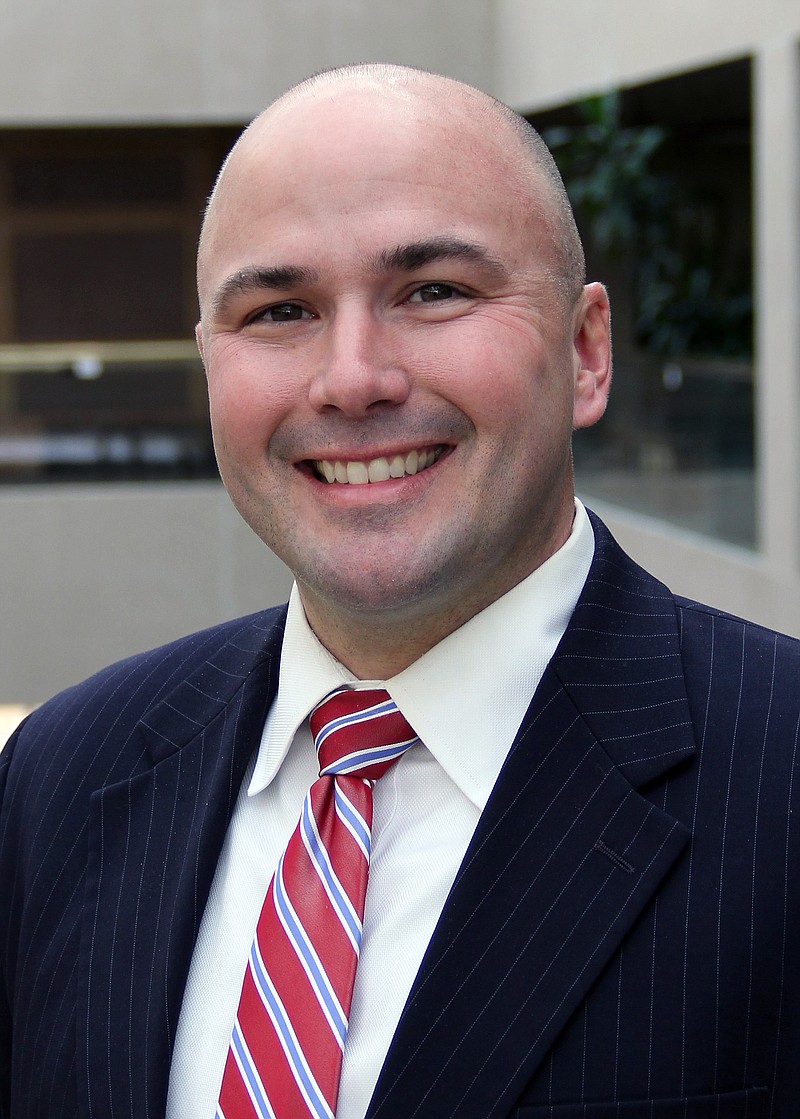 The recently named director for Missouri's Office of Broadband Development has been advocating for increased internet connectivity for years.

Formerly working as the Missouri Farm Bureau's director of state and local legislative affairs, BJ Tanksley has witnessed the effects the lack of broadband has on thousands of Missourians firsthand.

"We had been talking about the need for broadband for a long time, but (when the COVID-19 pandemic hit) that really flipped the switch," he said. "It made real what we had been saying."

Tanksley was named director of the office in the Missouri Department of Economic Development (DED) in mid-January and will lead the state's efforts to implement Gov. Mike Parson's plan to invest more than $400 million in broadband.

"In my first two weeks here in the job, we've heard from several areas of the state -- from Central Missouri to far Southwest -- all saying, 'We've got areas that don't have coverage,' and those that don't are really emphasizing that they're at a disadvantage at this point."

Tanksley and other members of the office are working on a gap analysis that is studying the current need for broadband and how to bridge those gaps across the state. He expects the analysis to be completed in late February.

"We're at a great opportunity right now with ARPA (American Rescue Plan Act) funding coming from the federal government to be able to really make some lasting impacts," Tanksley said. "Our goal here is to not miss this opportunity and really take full advantage of it."

A large chunk of the funding would go toward infrastructure with additional funds going toward increasing digital literacy, affordability and more.

"Those two programs (digital literacy and affordability) are really aimed at the adoption side of the equation," he said. "It's one thing to bring new broadband service to people, but you also need to see adoption rates.

"We want to see those people use the internet to apply for jobs or work from home or start a small business and really utilizing the power that the internet is."

Along with increasing internet connectivity across the state, the investment in broadband would allow farmers to reduce the amount of resources they use and expand on animal and crop care, Tanksley said.

"There's a lot of opportunity through technology, whether it's in the tractor or on the farm, to really measure more and then react to that," he said. "By keeping that constant flow of information, it allows the farmer to make smart decisions, both for the environment and for their animals or crops."

The department also plans to partner with different internet providers through a grant cycle that would help bring new services to areas that don't currently have it.

"I'm really excited to join the team here at DED," Tanksley said. "They've done a great job, and I'm excited about the fact that we're ramping up and taking advantage of this opportunity to really make a difference."