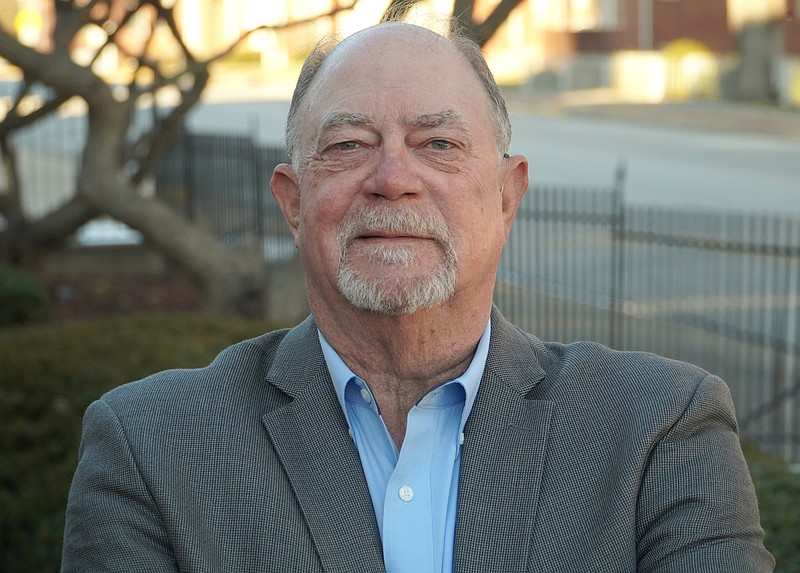 Myers will run for Missouri's 49th District, which Travis Fitzwater currently holds. Fitzwater is in his last term.

District 49 includes much of Callaway County, including Fulton, and a portion of Cole County, northeast of Binder Park. Schulte owns a farm in Callaway County.

"Our country is reaching the point of no return," Myers said in a press release. "We need elected officials who are willing to listen to us, not the lobbyist. I've protected our communities for nearly 40 years and I intend to continue serving our community with the honesty and truth it deserves."

Myers started in law enforcement in 1982 and served as Fulton chief of police from 2002 until late last year. Myers grew up working on a family farm and ran a nearly 2,000 acre-farm.

During his career, Myers worked on elite task forces such as the FBI.

According to the press release, he "rounded up illegal immigrants, tracked a foreign operative working in our country and investigated numerous homicides."

Myers is running as a Republican.

"Our children need to be taught in the classroom, not online, and they shouldn't be told that they are racist simply because of the color of their skin," Myers said. "As State Representative, I will strongly oppose critical race theory, and work to stop any attempt to infringe on our Second Amendment rights. I will also be a champion for innocent unborn life."

The secretary of state website states the first day to file for the Aug. 2 primary is Feb. 22. Jim Schulte, a 41-year veteran of the U.S. Army Reserves and the Missouri National Guard, announced his bid for the seat in October. He is also running as a republican.