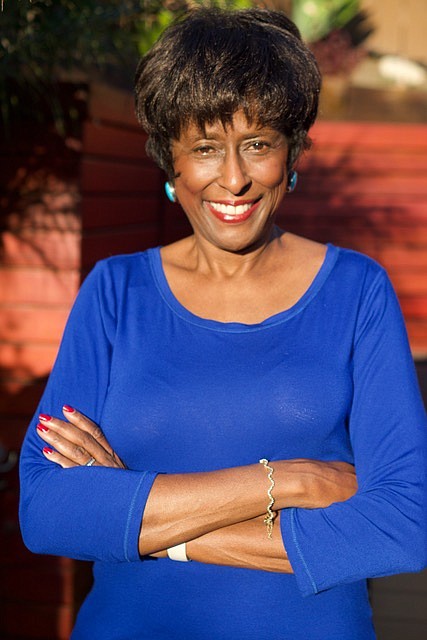 Lincoln will celebrate Founders' Day on Feb. 10 in Jefferson City with a speech from Carmen Fields, the producer and host of Higher Ground, the 25-year public affairs show on WHDH-TV in Boston.

Fields has covered Boston news for decades and has been a pioneer for Black journalists just as long. She graduated from Lincoln University in 1970 with a degree in journalism. The same year, she became the first African American staffer for KRCG-TV.

In 1973, she became one of only two Black women reporting at the Boston Globe, where she was part of the Pulitzer Prize-winning team covering school segregation in the city.

She has also won two regional Emmy awards for her work covering local issues, is a lifelong member of the NAACP and is a former board member of the National Association of Black Journalists.

"Mrs. Carmen Fields is thrilled to come home to our historic campus, and she has shared that this is the special place that contributed to her growth and development," said Laura Bennett-Smith, Lincoln's director of strategic initiatives. "Our students, faculty and staff are looking forward to engaging with her."

Founders' Day is Lincoln's annual celebration of its history of providing education to Missourians. The university was founded in 1866 by Civil War veterans of the 2nd and 65th United States Colored Infantries.

The event was canceled last year amid the COVID-19 pandemic, which has helped cultivate excitement for its return, Bennett- Smith said.

She said the university is still developing a schedule of events for the day, but some familiar traditions will continue.

In addition to the Founders' Day speech from Fields, Bennett-Smith said the university will honor a family of the year and recognize university faculty and staff for significant years of service.

Fields's address is set for 11 a.m. Feb. 10 at Lincoln's Richardson Auditorium, and is free and open to the public.