One arrested after standoff in Miller County 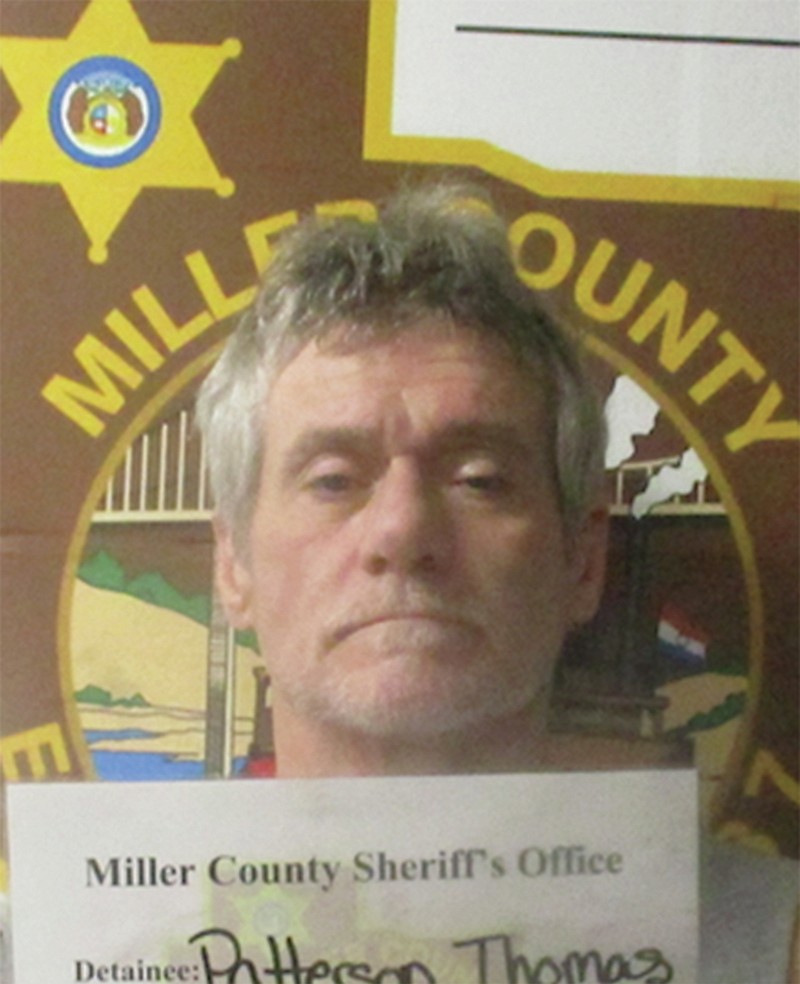 An Ulman man was taken into custody after a 10-hour standoff with Miller County authorities Monday.

According to information from the Miller County Sheriff's Office, deputies were dispatched to a domestic disturbance early Monday morning in the Ulman area.

A woman was able to get away from the residence and told authorities Thomas Patterson, 53, had assaulted her with a firearm.

When Patterson was contacted by authorities, he refused to come out and the standoff began.

Attempts were made to negotiate with Patterson, but authorities said he continued to refuse to leave the home.

The SWAT team from the Missouri Highway Patrol was brought in, and they entered the residence about 5 p.m. and took Patterson into custody.

Patterson has been charged with first-degree domestic assault, armed criminal action and unlawful possession of a firearm. As of Tuesday, he was being held on $125,000 bond in the Miller County Jail.

Print Headline: One arrested after standoff in Miller County