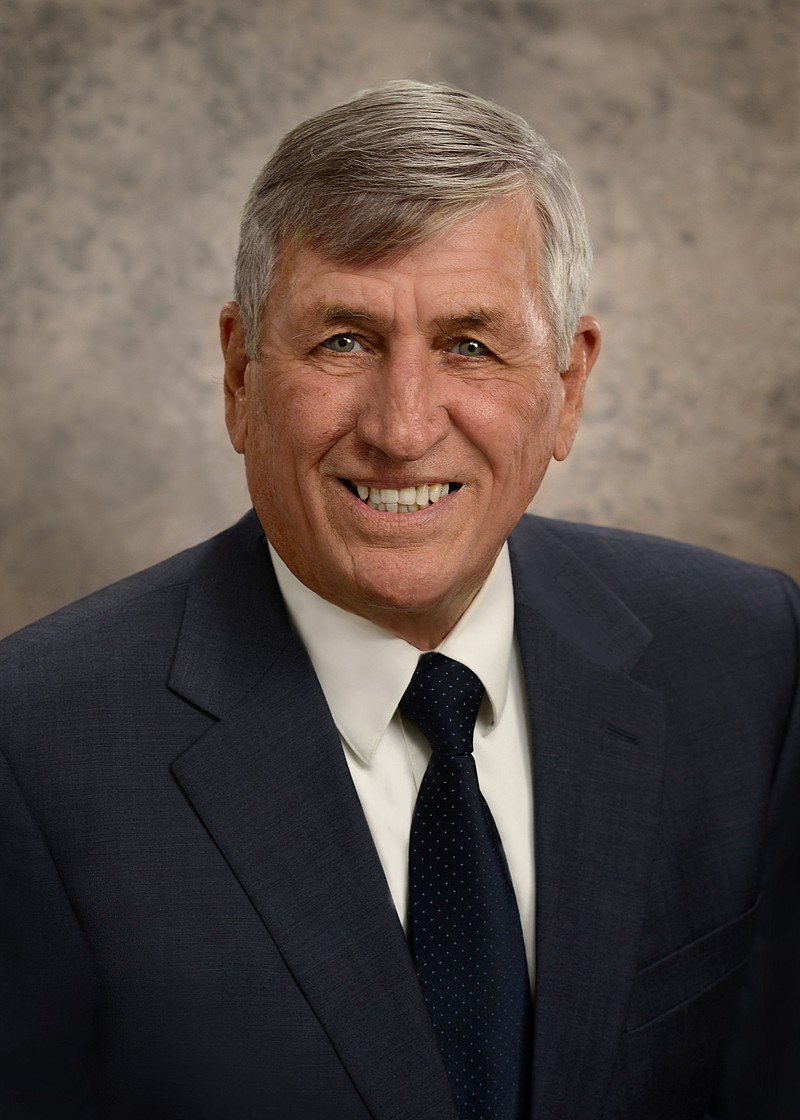 The incumbent Ward 3 councilwoman and a longtime member of the city's planning and zoning commission were elected Tuesday to posts on the Jefferson City Council.

Deeken is ending his term on the city’s Planning and Zoning Commission, which he’s been on for more than a decade.

“I want to thank the citizens and say I am humbled they entrusted me to do what I promised and that’s take care of our infrastructure,” Deeken said. “The city is not broken. We can get things fixed.”

Deeken will assume the position previously held by Councilman Hank Vogt, who did not seek re-election.

In Ward 3, Councilwoman Erin Wiseman won re-election, defeating former Councilman Bob Scrivner 728-578, according to unofficial vote totals. This will be Wiseman’s fourth and final term on the council.

“I’m thrilled that the voters in the Third Ward are excited as me about progress of the city,” Wiseman said. “We are moving forward with parks and public safety, and the public has spoken about those things, and I am thrilled to be part of that progress.”

The three other council races were all uncontested.

For Ward 2, current Councilman Mike Lester filed for re-election, unopposed. This will be his second term on the council. His ward does include a small portion of Callaway County, but the Callaway County Clerk’s Office reported no votes were cast in the three precincts that could vote in the race.

Ward 4 City Councilman Ron Fitzwater ran unopposed for his fourth and final term. Fitzwater announced earlier that he intends to run for mayor in 2023, when current Mayor Carrie Tergin will be term limited out.

For Ward 5, current Councilman Jon Hensley ran unopposed. He was elected to the council in 2018. 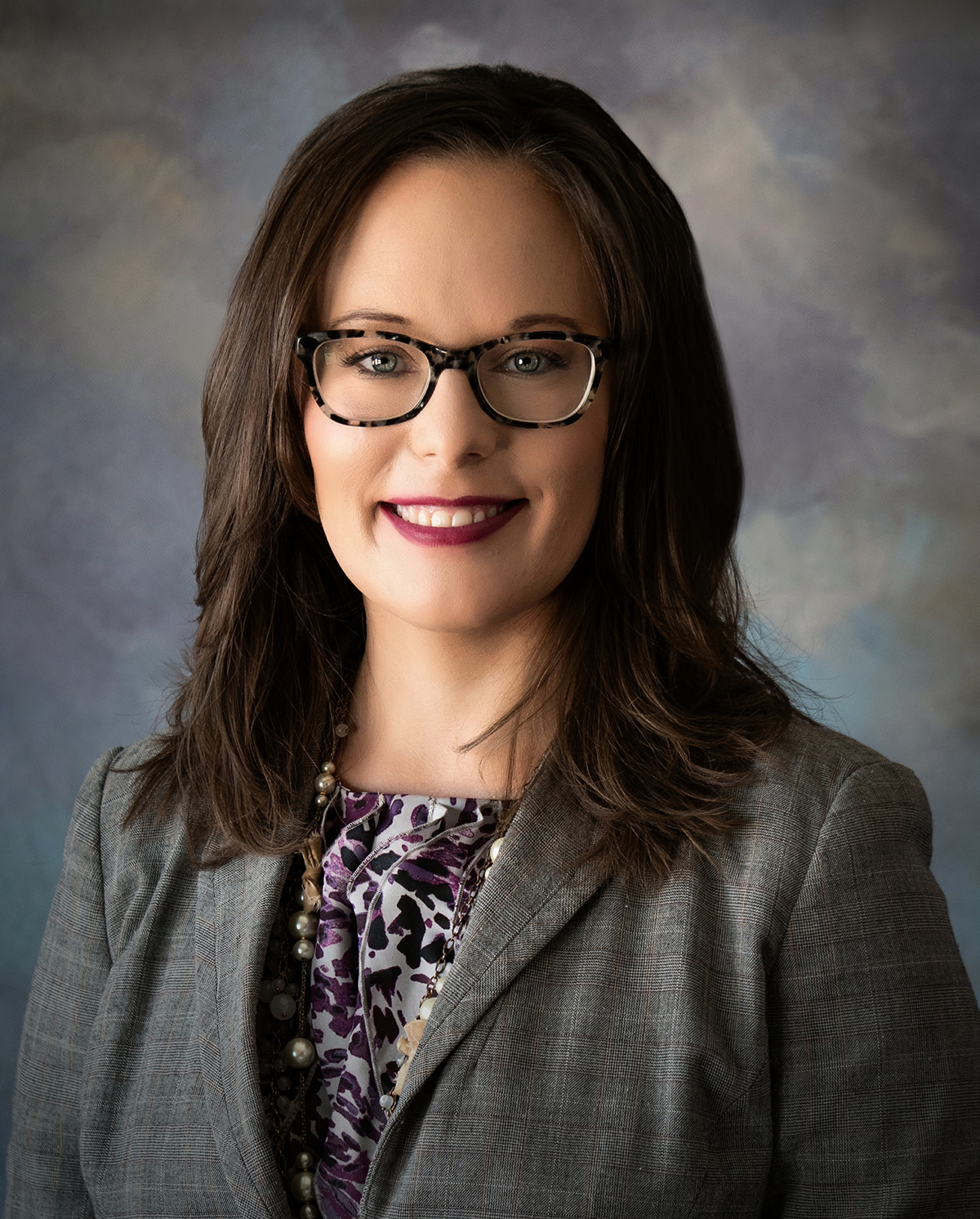