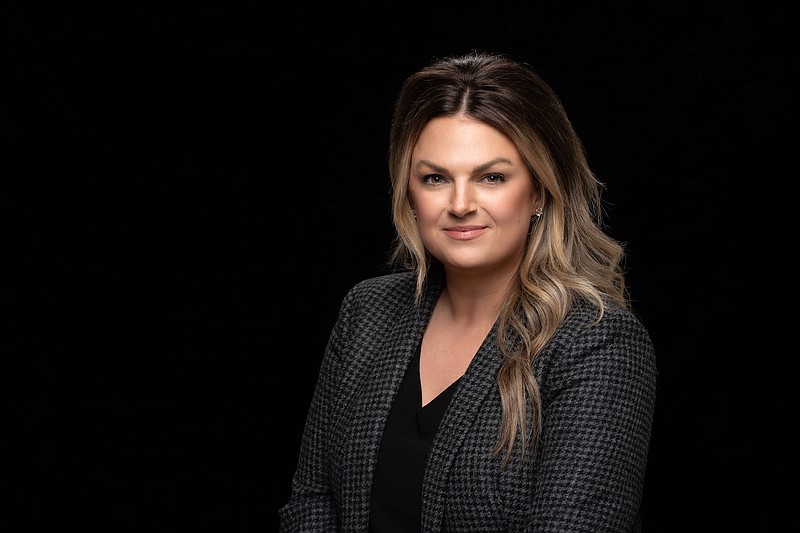 Erika Leonard and Anne Bloemke-Warren were elected to the Jefferson City School Board on Tuesday.

The two positions were vacant since incumbents Stephanie Johnson and Lorelei Schwartz did not seek re-election.

Erika Leonard, who is a contract lobbyist with Bardgett and Associates Inc., has prioritized improving academics, being a voice for parents, and protecting tax dollars.

“Thank you to Jefferson City and Holts Summit voters,” she said. “I am extremely honored that I have been given the opportunity to take on this volunteer role with the JC Schools board. I cannot wait to get started.”

Anne Bloemke-Warren, who is a grant writer and manager for the Missouri State Public Health Lab, has prioritized educational success, teacher retention and better representation of the community’s makeup and values, and addressing equity of facilities across the district. 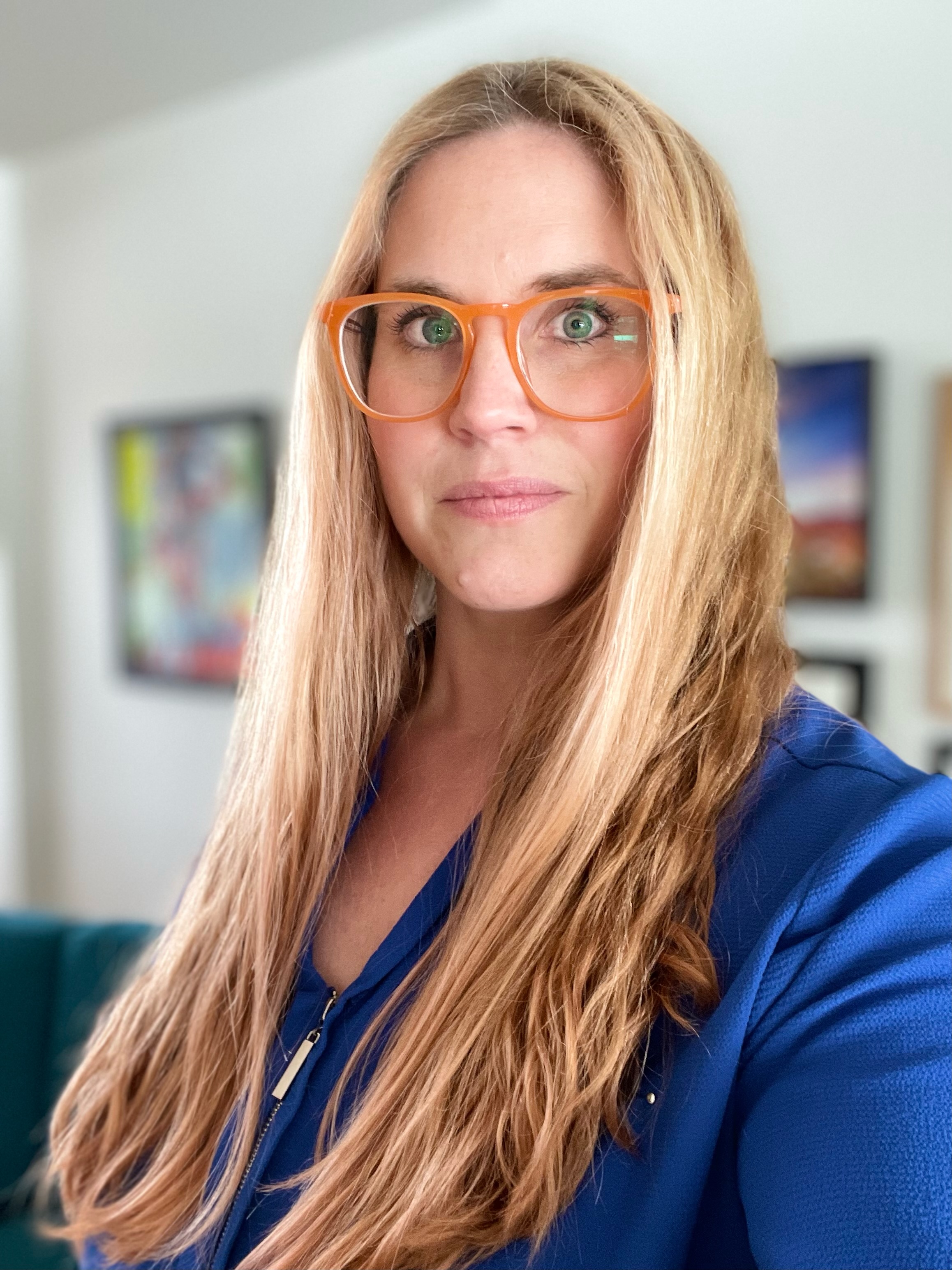