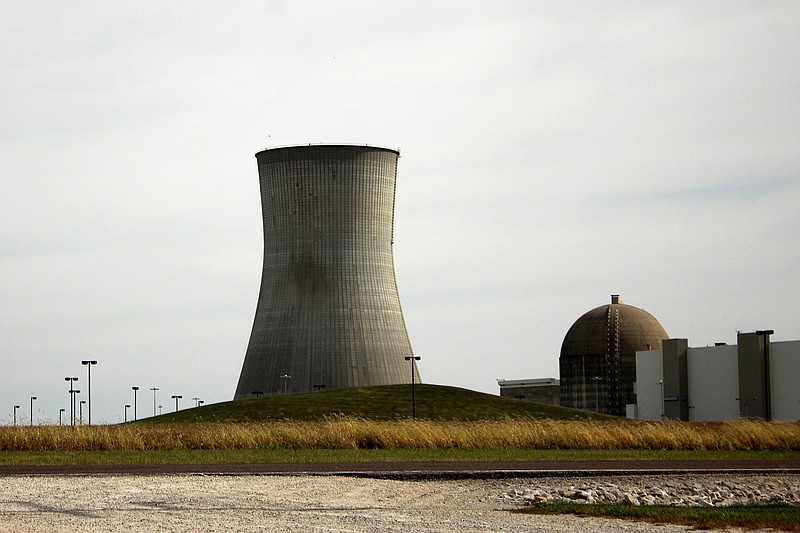 The U.S. Nuclear Regulatory Commission has informed the Callaway Energy Center of its annual assessment, noting the plant will receive additional oversight.

The plant was moved last quarter to the second-highest performance column of the NRC Reactor Oversight Process Action Matrix, which results in additional oversight.

As of March 11, only two other reactors in the United States - Clinton and Surry 2 - were in the second column, known as the "Regulatory Response Column."

The rest of the country's nuclear reactors are in the highest performance column, with the exception of Grand Gulf 1, which is in the third, "degraded performance" column.

The annual assessment letter, dated March 3, notes the NRC plans to conduct supplemental inspections in addition to the baseline inspection because the Callaway plant has experienced a high number of unplanned shutdowns, also known as "scrams," recently.

The plant's third scram in less than a year occurred in December. The plant has not been operating since as it addresses a generator-related maintenance issue.

The supplemental inspection will ensure the causes of any performance issues are understood and corrective action is taken.

Despite the recent shutdowns, the annual assessment indicates overall performance at the Callaway plant "preserved public health and safety."

More information on the scrams and recent activity at the plant can be found in the March 5 Fulton Sun article, "Callaway Energy Center still at zero power."