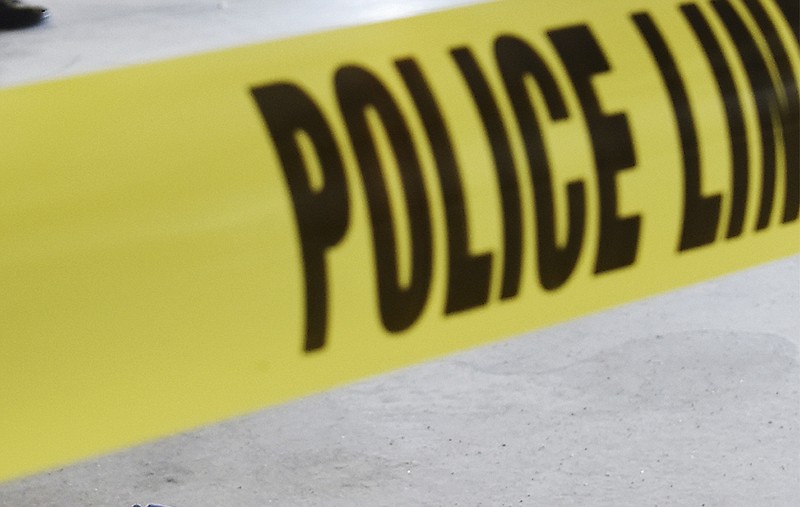 Boone County authorities are investigating the deaths of a Fulton second-grade teacher and her daughter in their Boone County home over the weekend.

At about 10:58 p.m., Boone County Joint Communications received a call from a concerned subject reporting they had been unable to contact the Abitz family who lived in the 7500 block of Lavender Drive, just south of Columbia.

Deputies responded to the residence and discovered the bodies of Allison and Jozee. They are believed to be victims of homicide.

"I can't say how it was determined these were homicides, but I can say it was due to evidence found at the scene," said Boone County Sheriff's Department Capt. Brian Lear.

As of Monday afternoon, no suspects had been arrested or charged in the deaths.

"Because this is an active investigation, we have to be careful in what information we release," Lear said. "I can tell you the area where this occurred is a very nice area. This is just a very sad situation."

Fulton Public School officials on Monday said they had been working with the sheriff's department and have notified staff members and parents of the deaths.

"Principals are making personal phone calls to certain parents that have kids who had relationships with either Ms. Abitz or her daughter," said FPS Superintendent Ty Crain.

The district has four social workers and a number of counselors on staff, but will be bringing in at least two outside counselors Tuesday for crisis counseling to work with staff members.

"We postponed the open house for Bush this afternoon," said Dr. Crain. "But moving forward, we don't know yet. We don't know any of the arrangements or anything like that, but we still plan to start school on Wednesday, and we will go from there."

Authorities were asking for help from the public Monday.

"I know we've had a couple of other murder cases that haven't gone anywhere because we can't get people to talk," Lear said. "Hopefully there are people out there that have information that could help us with this case because we want to see justice done for the family of these victims."

Authorities are asking anyone with information that might help in this investigation to contact the Boone County Sheriff's Office through Boone County Joint Communications by calling 573-442-6131 or 311. Those wishing to remain anonymous may provide information anonymously by calling CrimeStoppers at 573-875-TIPS (8477).