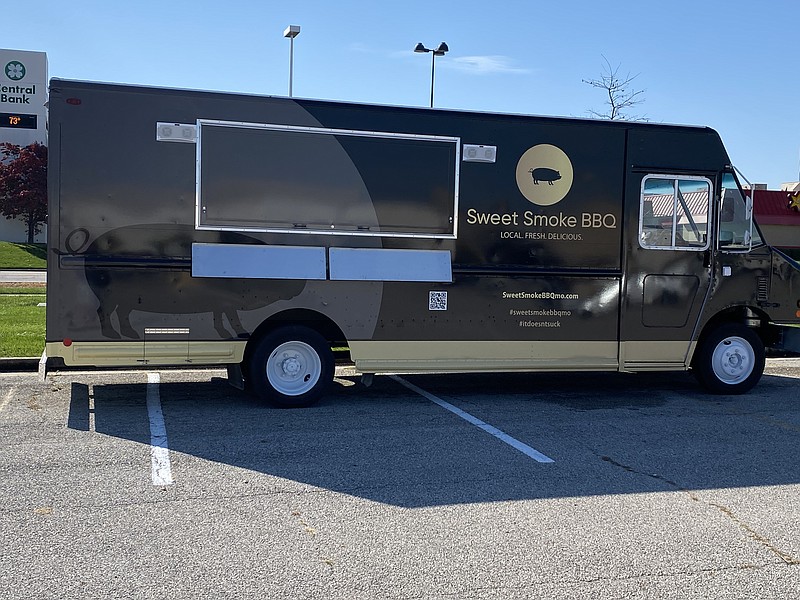 Less than a year after opening its second Jefferson City location, Sweet Smoke BBQ is adding another item to its business portfolio - a food truck.

"We got a food truck because we wanted to be able to go to events, and we want to be able to take it to Lake of the Ozarks and Columbia and possibly Fulton," Biggs said.

Sweet Smoke BBQ will expand into Columbia eventually, Biggs said, so the food truck will test the market.

The 27-foot food truck will be used primarily for events in the Mid-Missouri area, Biggs said.

The food truck will have a limited menu but will serve many fan favorites like brisket, turkey, ribs and several sides.

Sweet Smoke BBQ opened in downtown Jefferson City in May 2018. Biggs opened a second location near Capital Mall in January.