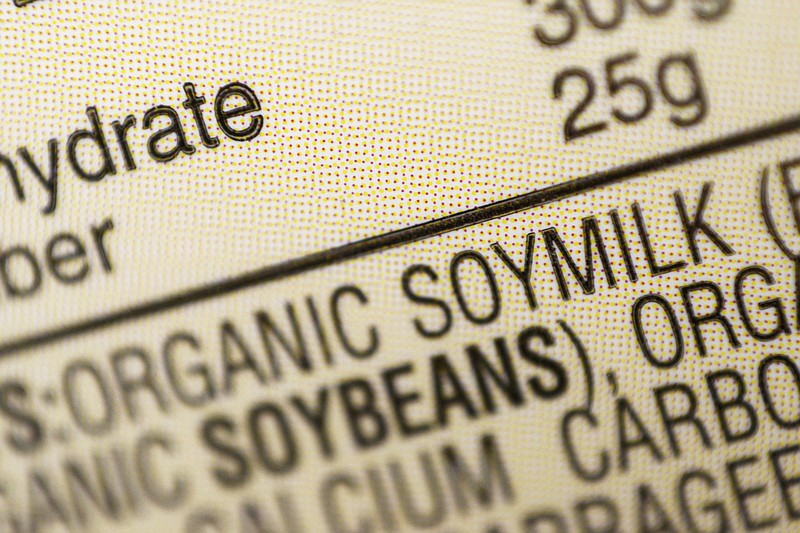 The ingredients label for soy milk is shown at a grocery store in New York. 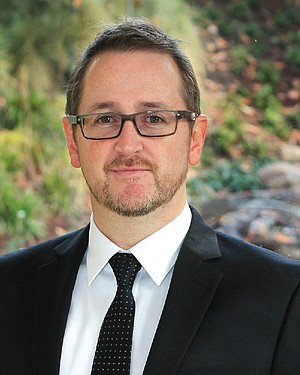 Soy is a widely-grown crop in America. The USDA estimates 4.54 billion bushels of soybeans were produced in the United States in 2018. You can find soybean fields in much of Missouri, and soy is found in many foods. Nutritionally, soy is a good source of protein and fiber. Soy milk has similar amounts of protein, fat, energy, calcium and vitamin D when compared with skim milk, and it is safe for people who are lactose intolerant to consume. Soy also contains phytoestrogens, which are naturally-occurring substances with a chemical structure similar to estrogen. Specifically, the phytoestrogens found in soy are called isoflavones. Some breast cancers are sensitive to estrogen, which has sparked much theoretical debate regarding the safety of consuming soy products for those at risk for breast cancer, who have breast cancer, or who have survived breast cancer.

According to UpToDate, a widely-used clinical reference guide, "there is low-quality evidence that soy-rich diets in Western women prevent breast cancer." As far as breast cancer survivors, a separate article from UpToDate states, "There is no convincing evidence that soy affects the risk of [breast cancer] recurrence." Further, the article states moderate soy intake is generally suggested.

As far as other eating habits and breast cancer risk, early studies showed drinking dairy milk from cows treated with hormones might be linked to a higher breast cancer risk. However, later studies failed to show a clear link. Currently, the link between milk consumption and cancer risk is unclear. There has long been a saying that "sugar feeds cancer," which is incorrect. All cells use blood sugar for energy, and eating more sugar does not cause cancer cells to grow faster, nor does eating less sugar cause them to grow slower.

Overall, my motto remains: moderation in all things. This includes soy foods, which are thought to be protective against breast cancer, dairy products and sugar-containing foods.