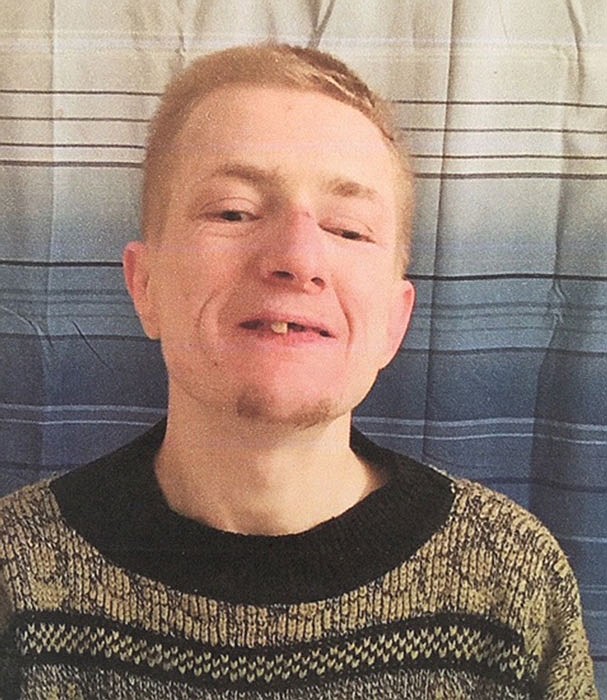 Judge Jeff Harris ruled July 2 that as Mary Martin and her husband, Bryan Martin, were not DeBrodie's birth or adoptive parents, they did not have standing to bring a wrongful death claim under Missouri statute, according to court documents.

"We already knew we were going to be denied, so it's not such a blow," Mary Martin said Friday. "We'll carry it as far as we can."

She said she, her husband and her lawyer are exploring legal options to continue pursuing the suit.

DeBrodie, the developmentally disabled man found dead in April 2017 after vanishing from a Fulton group home, lived with the Martins from ages 13-21. The Martins attempted to adopt DeBrodie when he was 25, but the petition was rejected by the Circuit Court of Cole County. The legal battle dragged from 2011-14.

Harris cited the failed adoption attempt in his July 2 decision.

"Plaintiffs' claims are barred in that their attempt at equitable adoption has already been adjudicated and rejected in other proceedings," he wrote.

"Only one action may be brought under the wrongful death statute for the death of Carl DeBrodie," he stated.

Summers and DeBrodie's aunt Carol Samson filed their own wrongful death suit in January and have opposed the Martins' involvement in it. The Martins' civil suit was filed April 9.

On April 13 the Martins filed to intervene as plaintiffs in the Summers/Samson civil suit. At the time, Mary Martin said she hoped to change legal precedent to allow non-adoptive and birth parents more legal recourse in cases like this. She also mentioned plans to use money won through the suit to start a foundation to help people like DeBrodie.

The motion to intervene was terminated April 16.

The Martin suit was dismissed with prejudice, court records show, meaning the Martins will have to pay for costs associated with the suit.

"It hurts that the laws do not see us as the psychological parents," Mary Martin said Friday.