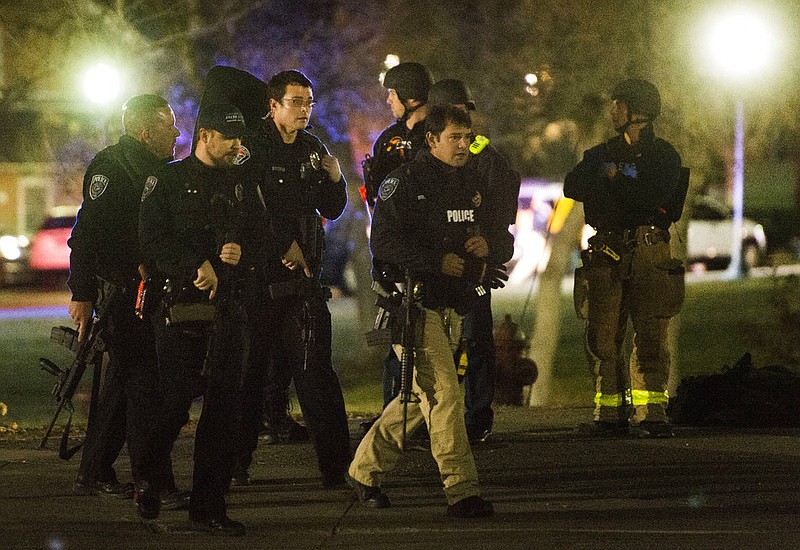 Missouri lawmakers are considering a bill that would allow universities to designate full-time faculty as "campus protection officers" who can carry concealed weapons.

Under the bill, designated faculty members would be required to have a concealed carry permit and would train with the Department of Public Safety. The department would receive the list of staff members.

The change would allow more coordination between law enforcement and campus faculty in the event of an active shooter, according to Dorhman.

"The point is to have some sort of organized response," he said. "They have to go through some more public safety training, their name will be submitted to law enforcement and there will be a coordinated effort when law enforcement gets there."

Democratic Rep. Greg Razer said civilians lack the professional training that officers undergo. He also said adding more armed people into the picture would confuse police officers and make it difficult to figure out who the active shooter really is.

"I like firearms on college campuses in the hands of trained police officers," he said. "If we have that sort of fear, let's figure out a way to get more professionally trained officers on campus instead of putting them in the hands of the psychology professor or the religious studies professor."

Republican Rep. Curtis Trent said the bill is more about responsibility rather than fear.

"We know that bad things can happen. We hope that they won't, but we want to have a response in place so that action can be taken as quickly as possible, and that's going to be the people who are on the scene," Trent said. "They are going to be the ones who are most there and most responsible for the outcome until law enforcement can arrive."