'100 Things to Do' author will share tales at MRRL 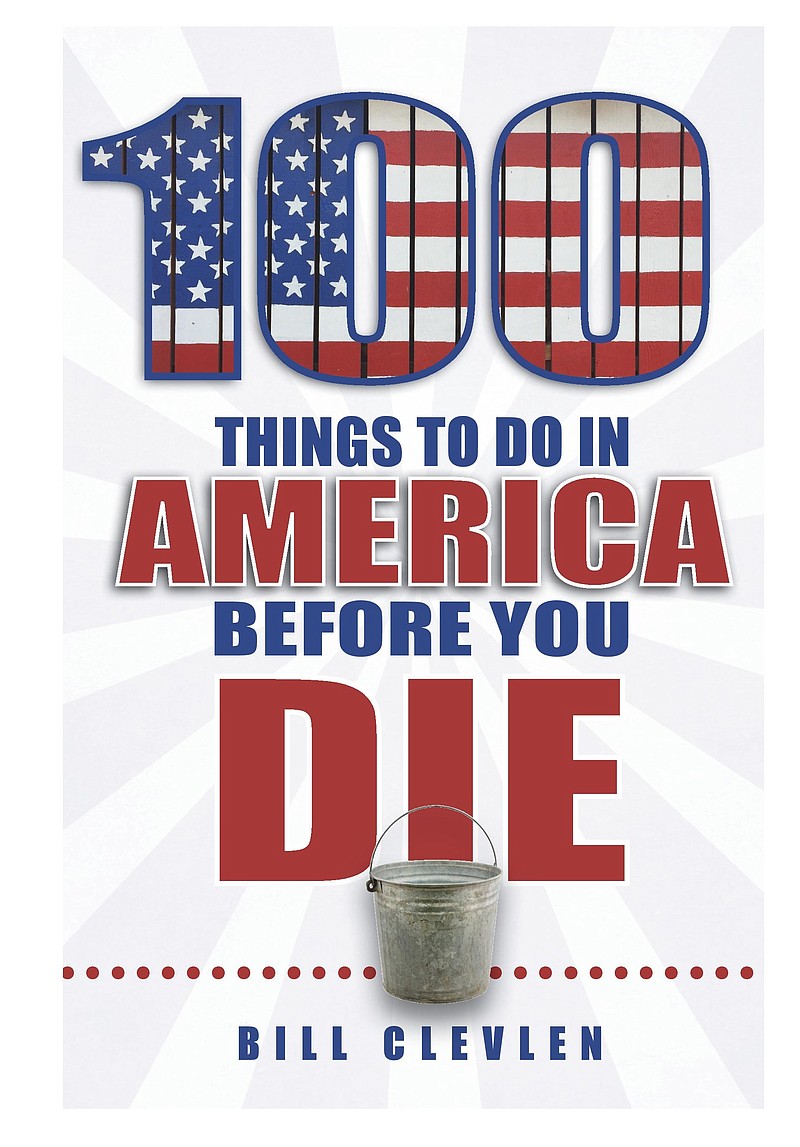 Bill Clevlen, a national journalist and travel writer, will share a few roadside stories he's gathered and written about in a new book, "100 Things to Do in America Before You Die."

"This will be more than a book signing, it's a mix of standup comedy and storytelling," Clevlen said. "I'm not a travel expert; I'm just a guy traveling around the country, looking for positive stories to share."

Clevlen is a longtime radio broadcaster in St. Louis who wanted to do something different, so in 2013 started traveling the country, meeting new people and sharing "positives stories."

"For the book, I wanted to tell the story of America through travel. If someone has very little knowledge of our country, I thought about 100 unique things you could give someone to do so they understand," he said.

For example, Clevlen's book suggests visiting the studio where Elvis recorded his first song in Memphis, visiting Johnny Carson's hometown in Nebraska, riding a mule down into the Grand Canyon or eating Thomas ice cream at Mount Rushmore, which is recorded as the first ice cream recipe in the United States.

"There are plenty of websites and magazines out there, but I wanted people to be able to experience something because that's what people remember," he said.

Many people, including Clevlen's father, believe his job consists mostly of vacation time, but Clevlen sends a fair warning to all who want to follow a similar career path.

"Not everyone can do this," he said. "If you want to be a travel journalist in 2017, you have to be able to do a lot of different things to keep yourself afloat and to ensure that you can pay that mortgage at the end of the month."

In addition to radio, Clevlen produces the Rediscover America Podcasts, videos, freelance writing, social media posts and hosts events. After weeks of traveling, he returns to St. Louis to put everything together.

"Everybody has a story, so getting to share and hear those is pretty cool," Clevlen said. "People will enjoy laughing and having fun at this event."

His book can be purchased at www.billonthroad.com or signed copies will be available for $20 at the MRRL event Thursday.