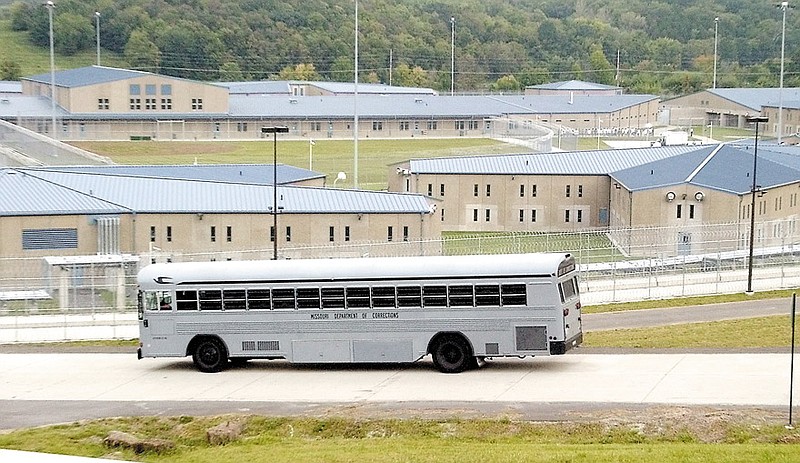 JEFFERSON CITY, Mo. (AP) -- Missouri's Department of Correction continues to struggle with a staffing shortage across the state's more than 20 prisons.

Documents filed with Gov. Eric Greitens' budget office said the state's prison system would have at least eight fewer workers beginning in July 2018 at a time when Missouri's inmate population is expected to rise by more than 400.

The prison staffing shortage is causing a spike in overtime costs, the St. Louis Post-Dispatch reported .

Corrections officials said more than 70 officers from three northwest Missouri prisons were being paid overtime rates in November not only for working in the facilities but for also sitting on the buses for a 90-minute round trip.

"We definitely do have a staffing shortage," said Karen Pojmann, spokeswoman for the Correction Department. "We have about 11,000 employees throughout the state. Currently we have a shortage of more than 400 custody staff."

The department reports it spent $9 million in overtime in 2015. That amount surged to $19 million last year and currently sits at nearly $7 million through the first five months of this fiscal year.

The Missouri Correctional Officers Association sent a note to union members in September saying the staffing shortage raised serious safety concerns for workers because inmates are aware of the problem.

Republican Rep. Kathie Conway, who chairs a House appropriations committee on public safety spending, said she'd like to see correctional officers get raises as incentive, but another tight state budget could put that effort on hold.

Pojmann said the department is working to recruit workers by lowering the minimum qualifying age for an officer from 21 to 19.