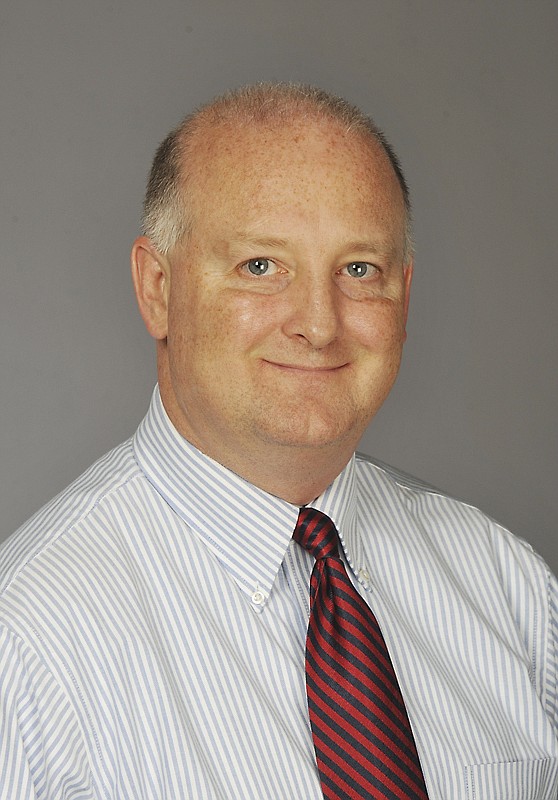 As you may have read, our newspaper is on a mission to show our readers how we distinguish ourselves from the "fake news" label that has been attached to so many news organizations, particularly national ones.

That's why I would like to take some space on this page to explain more about the purpose of the editorial page, and how we produce it each day.

Right now you're reading the one page (two pages on Sunday) of the paper that is not objective. It's decidedly subjective, as the editorial page has been in newspapers since, well, since newspapers.

Our editorials as well as local columnists, national syndicated columnists, letters to the editor and cartoons are all opinions. It's the rest of the paper where we tell you the facts and other people's opinions, but not our own.

We still strive to keep the page accurate and fair. We're an independent paper that tends to lean conservative on this page. We long have believed that reflects our community. Still, we try to offer some - not necessarily a balance - of other views.

Some liberals ask us why we give a voice to U.S. Rep. Blaine Luetkemeyer through his Saturday column, so that he can disseminate "lies" to his constituents. (We encourage them to write letters to the editor challenging Luetkemeyer's facts/opinions.)

Some conservatives hate that we would ever run anything anti-Trump. (Trust us, we don't run the worst of it. And we have reacted to your specific input by limiting some columnists, such as Ann McFeatters.)

To a certain extent, all presidents have targets on their backs. Sometimes it's hard to find columns and cartoons that aren't anti-Trump. Even conservative columnists like George Will don't support many of his actions.

But for the editorials we write, Trump is really a non-factor, as we try to focus on local, county and state issues.

As for letters to the editor, Trump and any other politicians or leaders are fair game. Essentially, all we ask is that writers stick to an issue, stay reasonably respectful (avoid name calling), be truthful when citing facts, and stay within 400 words.

With letters, one of the biggest questions/complaints we receive is why we let some writers write so often. We don't limit the number of letters any one writer can submit. It's a topic we revisited earlier this year, but we decided to keep the policy in place.

We've published hundreds of letters to the editor this year. Our most frequent letter writer completed double-digits of those.

The biggest reason we don't limit writers is because, as long as we have the space, we don't want to limit people who take time to share their views on a particular issue.

We receive and publish letters from across the political spectrum: far right to far left. We've rejected letters for name calling, race baiting and other not-so-friendly tactics, but we've never rejected a letter based on a person's political views.

The most discussed topics were national news including taxes, climate change and the NFL protests; state and local issues including Jefferson City Public Schools and Lincoln University; as well as several positive notes about the community.

Hopefully, this sheds some light on the process of putting together a daily editorial page. If you have any other questions, let us know at [email protected] We'll answer questions as best we can, and they might be fodder for a future column like this.