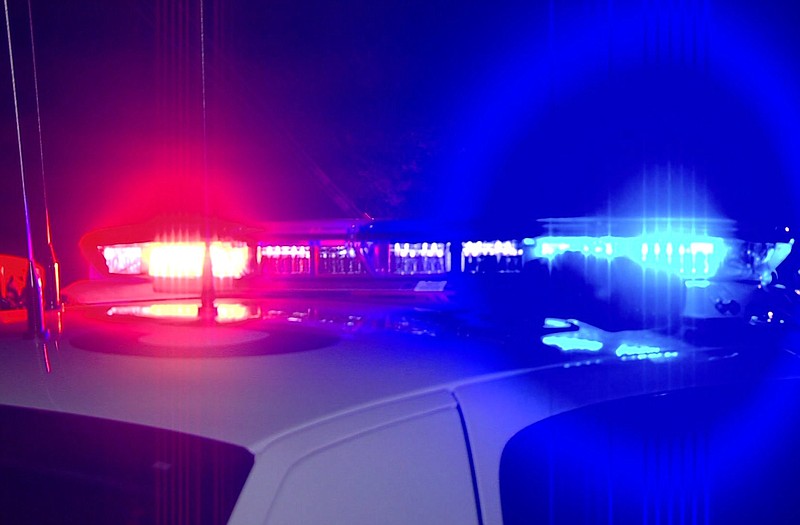 The Capital City's black population hovers around 11 percent, but the rate at which black drivers are pulled over is more than double that figure, according to the latest numbers from the Missouri Attorney General's racial disparity vehicle-stop report.

For the state, the attorney general says the disparity index for black drivers edged up to a record highs. But local law enforcement officials say the percentages of stops in the area more closely reflects the region's population.

"We are very much aware of the governing statute and the legislative purpose behind its adoption," said Jefferson City Police Chief Roger Schroeder. "The division commanders conduct an annual review of the statistical data. We use this as an opportunity to remind everyone of their individual responsibility to enforce the various laws in a fair and equitable manner. If an officer is determined to stop vehicles at a racially disproportionate rate, that officer is counseled. The process is documented to demonstrate compliance with the statute and to affirm our organizational commitment to fairly police our community."

The outcomes of the stops made by Jefferson City police resulted in 6,278 citations issued and 6,764 warnings given out.

The majority of the stops involved drivers who were 18-29 years old.

When deputies made stops, 380 resulted in a citation being issued and 2,370 warnings were given out.

Schroeder said conclusions should not be drawn from data generated in "this relatively superficial way.

"The requirement does, however, serve as an important reminder of the critical obligation law enforcement agencies have to their community members to uniformly serve and protect without regard to race or ethnicity," he said.