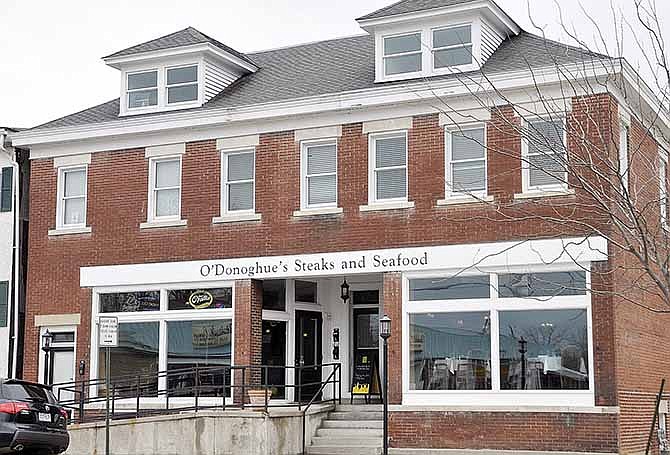 The building that now houses O'Donoghue's on East High Street was first used in the late 1800s as a mercantile store. In 1998, it was bought by the Donehue family, which intended to raze it for more parking for their restaurant. Once the building's original charm was discovered, however, the family decided to renovate instead.

At the turn of the 20th century, Peter Kaullen was proud of opening his mercantile at 900 E. High St. 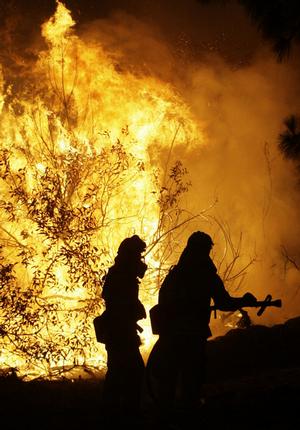 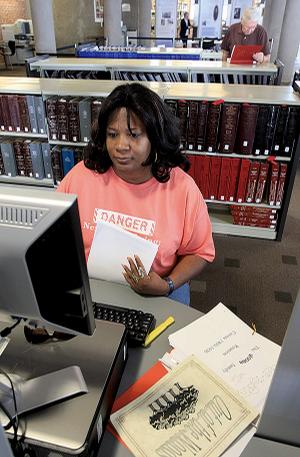 At the turn of the 21st century, Juanita Donehue was determined to restore that three-story, German vernacular as home to her restaurant.

For both entrepreneurs, the Central East Side was a promising location for their businesses. The city-designated Landmark has stood while the neighborhood has gone through its own changes.

Ben Derkum first opened the store in 1895. The Kaullen family, whose home was adjacent to the business, took over 11 years later.

In 1923, the building was rehabilitated, according the National Register of Historic Places nomination.

It continued as a grocery store until 1942. Paul Griffin Marine Sales then operated there until 1977.

For many years, it stood vacant and neglected.

Donehue, her late husband, Pete, and son Sam bought the 10,000-square-foot building in 1998 with the idea of razing for more parking for the C&H Tavern and Restaurant.

But they discovered most of the architectural details had stayed intact.

The building's solid structure, original pocket doors and a New Orleans-style gallery porch across the exterior made her decision hard.

"I found myself unable to tear it down," she had said.

The scrolled iron balcony on the upper westside called attention to the building's ornate German influence, the restaurant's website said.

The two-story gallery porch on the rear of the building with a wainscot-like close railing was restored. And, two iron-fluted columns brace the second floor.

The Nevada-based W.F. Norman Manufacturing Company reproduced the tin ceiling tiles from the ones the company made a century earlier for the same building.

Donehue was a pioneer in the historic revitalization of the Central East Side. She was the first in the city to use the Tax Increment Financing resource and also made use of historic preservation tax credits and a Community Development Block Grant.

Following the opening of O'Donoghue's Steaks and Sea Food Restaurant in 2003, other property owners began looking at historic reuse for nearby sites, including Prison Brews and The Mission.

The restaurant proudly displays photos of the building's past, donated by the Kaullen family. Although modern comforts and conveniences were incorporated to the redesign, the history is their niche, said General Manager Robert Craig.

"It's different operating a restaurant in a historical building," Craig said. "Part of your draw for customers is the building with tall ceilings and wood floors."

Donehue spent $1.2 million to restore a severely neglected building that most people likely would have leveled, Craig said.

"That says she believed the East Side was valuable," he said.

And Craig and owner Sam Donehue, her son, continue to operate with that in mind.

"It took someone like her to say this is a rich area of history," Craig said. "She was very brave."

She was named the Historic City of Jefferson's first Preservation Pioneer.

And she also taught political science at the high school and college levels.

Donehue was one of the original founders of the Helias Foundation and the first woman president of the Helias Catholic High School board of directors. She was inducted into the Helias Hall of Fame in 2010.

She also co-chaired the city's 2004 Central East Side Neighborhood Plan Committee and then advised the Old Town Revitalization Company.

"I love the east end of town - the different ethnic backgrounds, the mixture of residential and commercial properties and the community spirit," Donehue told the News Tribune in January 2004.