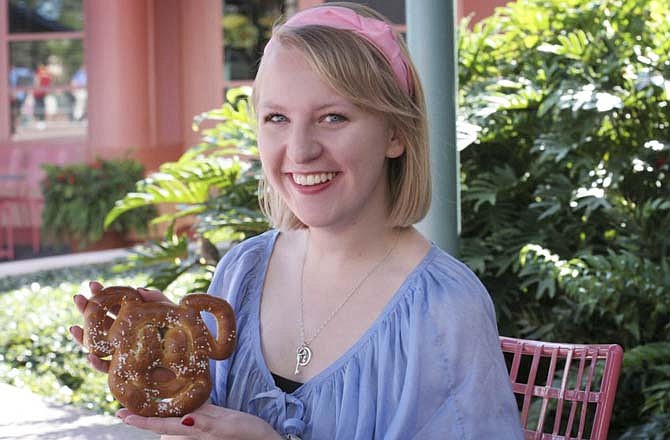 Katie Lentz, seen in this family photo, was injured Sunday in a Ralls County crash. Rescuers struggled to remove her from her crumpled car but finally were successful after an unidentified priest offered spiritual comfort at the scene.
ADVERTISEMENT