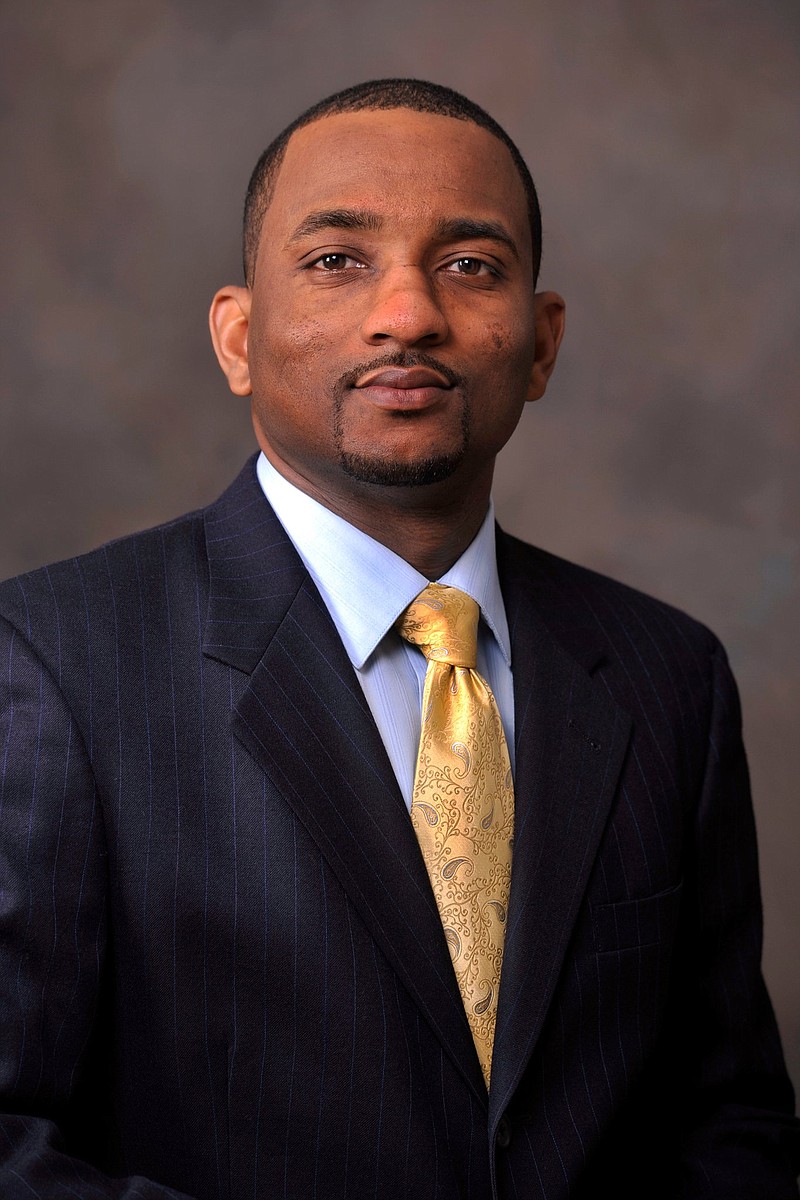 A new dean is looking to take Lincoln University's college of agriculture, environmental and human sciences to greater heights.

Lincoln announced Jan. 19 it hired Douglas LaVergne to take the helm of one of its crown jewels -- the college responsible for the department of agriculture and environmental science, the Cooperative Research Program and the Cooperative Extension Program. He begins April 1.

"The College of Agriculture, Environmental and Human Sciences has unmatched potential to prepare students to become decision makers in solving the critical issues of the 21st century," LaVergne said in a statement. "I look forward to the opportunity to bring my experience to help LU's CAEHS become one of the most innovative colleges of agriculture in the country."

The college's former dean, Majed El-Dweik, left Lincoln last summer for a position at another university out of state.

In the next couple months, LaVergne will leave his post as associate dean of the college of agricultural sciences and natural resources at Texas A&M University-Commerce, the third-largest institution in the Texas A&M University System with an enrollment of approximately 7,369 in 2021. He's joining one of Missouri's two land grant institutions, a historically Black university with a dedicated mission to perform agricultural research and extension. Lincoln recorded an enrollment of approximately 1,833 students last fall.

LaVergne's research interests have focused on diversity in agriculture and extension education. He's also studied the needs of agricultural teachers and the impact of demographic and societal changes to the field.

He grew up in Texas and Louisiana, and spent summers working in his father's rice fields. He holds degrees in agricultural education from Southern University A&M College in Baton Rouge, Louisiana, the University of Arkansas and Texas A&M University in College Station. He taught agriculture at the high school level and at West Virginia University, and previously served as an extension specialist for Louisiana State University.

At Lincoln, LaVergne will oversee student instruction of the six degree and four minor programs within the college of agriculture, environmental and human sciences, as well as direct Cooperative Research and Extension Services. LaVergne will be responsible for managing the department's resources, leading development and fundraising efforts and tackling faculty, staff and student recruitment and retention.

"We are excited to add Dr. LaVergne to our leadership team," Lincoln President John Moseley said in a statement. "As a land-grant institution with a particular interest in empowering underserved populations, Lincoln possesses great potential and responsibility for ag education, innovation and research. Dr. LaVergne is filling a key position as CAEHS dean, and his education and experience will well serve our students and overall mission."

Lincoln received full land grant funding from the state last year. The $9 million appropriation was used to match and draw down the same amount in federal funding. The state and federal land grant funding is spent entirely on agricultural research and extension.

The university recently invested $4.5 million to build two greenhouses, a high tunnel and a workhouse at George Washington Carver Farm, as well as three greenhouses, two high tunnels and a workhouse at Alan T. Busby Farm. In the works are two more farm facilities worth about $6 million, which Lincoln plans to develop over the next couple of years. One is a small ruminant processing facility and the other is a hemp testing facility, both of which are slated for James N. Freeman Farm.

"It is a tremendous honor to be named dean of the college of agriculture, environmental and human sciences," LaVergne said. "I am humbled by the opportunity to serve in this role and, in turn, to contribute further to the legacy that Lincoln University has embodied since 1866."