Music festivals worth the trip to Las Vegas 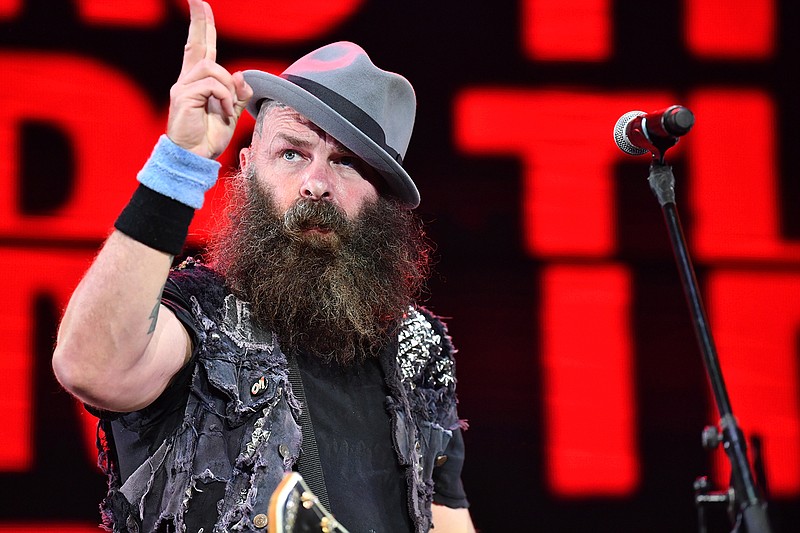 Tim Armstrong of Rancid performs onstage during the KROQ Absolut Almost Acoustic Christmas at The Forum on Dec. 8, 2018, in Inglewood, California. Rancid is one of the headliners of the annual Punk Rock Bowling & Music Festival, happening in Las Vegas May 26-29, 2023. (Emma McIntyre/Getty Images for KROQ/Entercom/TNS)

If you're looking to venture into the festival scene further away from home, this year's Las Vegas music fest offerings provide niche genre experiences from EDM, metal, punk rock, alternative, pop-punk and more.

A few of the festivals have only announced dates and locations, some have sold-out and have a waitlist option in case additional tickets go on sale and others have tiered admission passes that may no longer be available.

If the festival you're eyeing doesn't have passes available and you can't stand the thought of a waitlist, it may be worth looking into some of the hotel packages that include festival admission. Be sure to visit official festival websites for the most up-to-date information and pricing.

It's a good year for Hot Topic mall goths and metalheads alike with the debut of Las Vegas' newest festival, Sick New World. The event is a perfect combination of new-generation acts building on the path laid out by the heavy metal veterans with whom they'll share the stage with. The event will feature performances from System of a Down, Deftones, Korn, Incubus, Evanescence, Turnstile, Papa Roach and many, many more.

One of the most prominent annual electronic dance music festivals is hosted by Insomniac Events in Las Vegas. EDC is a multiday and multistage festival that features music, art installations, carnival rides, and glow-in-the-dark experiences. Previous lineups included artists such as AC Slater, Alesso, The Martinez Brothers, Tchami, Diplo and Deadmau5. Attendees can expect more house, techno, drum/bass and dubstep artists to top the bill.

One of the longest-running punk rock events is the Punk Rock Bowling Music Festival. It started more than two decades ago with the DIY spirit of zines, punk rock and hanging out with buds at a bowling alley. The all-ages festival includes food trucks, bowling and more. The festival books some of the biggest names in the genre and the 2023 edition is no different with performances by Rancid, Bad Religion, Dropkick Murphys, The Exploited, The Slackers, GBH and more.

Tickets and more info: General admission passes are $190 (VIP passes are sold out) at punkrockbowling.com.

Print Headline: Music festivals worth the trip to Las Vegas