How much slower is the SC Southern drawl than other US accents really? 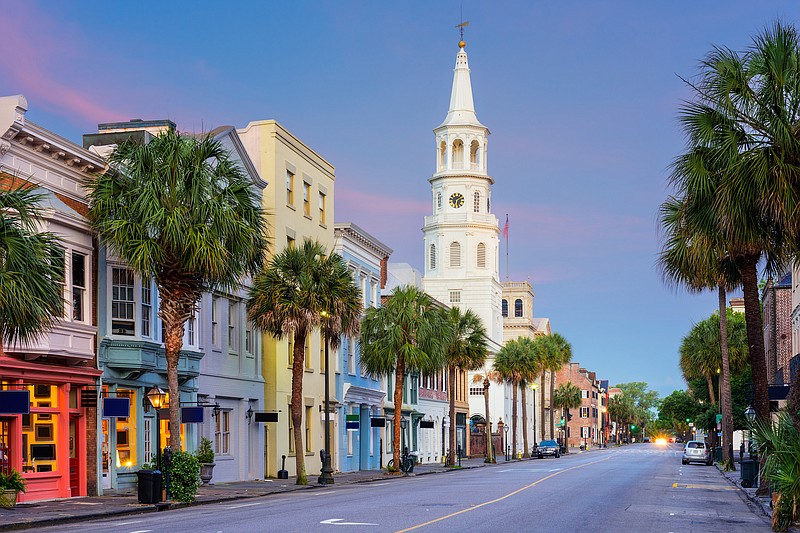 The French Quarter of Charleston, S.C. South Carolinians speak slower in general than most other Americans, a linguistic study shows.(Sean Pavone/Dreamstime/TNS)

COLUMBIA, S.C. -- South Carolinians speak slower in general than most other Americans, a linguistic study shows.

South Carolina ranked as the second slowest-talking state in an analysis by Preply, an online language learning platform. Louisiana came in as the top slowest speaking state.

To try and identify the states with the slowest and fastest talkers, Preply analyzed data from two nationwide studies that were based on YouTube videos and call recordings. The site then ranked the average speech rates of Americans from 114 cities and all 50 states. The full analysis shows where speech patterns intersect and diverge throughout the U.S.

The study notes the Southeast and the Southwest are the only U.S. regions that aren't included among states with the fastest talkers, which isn't that surprising, given the long-lived stereotype about slow Southern accents.

Florida came in as the Southern state with the fastest speech rate, ranking 16th overall and averaging 5.19 syllables per second.

Here are 10 most talkative states:

Print Headline: How much slower is the SC Southern drawl than other US accents really?