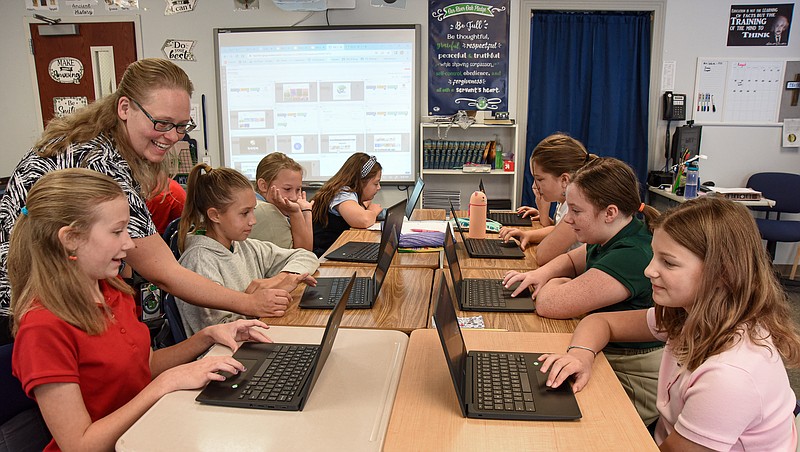 The school announced the public launch of its capital campaign this week. It is seeking $8.3 million to construct a building on 15 acres of pledged land located near the current school.

Travis Reynders, director of business development, said the hope is that River Oak could break ground on the new building in December of next year. He said he wasn't certain how long it might take to construct.

Reynders said the school foresees significant growth and is already outgrowing its current building, so the move is necessary.

"When we are turning students and their parents away due to the limits of our school building, we know it's time to invest in the future," Kirk Farmer, chairman of the capital campaign and a River Oak parent, said in a news release. "This is a great opportunity to meet the growing demand for Christian education in Jefferson City, and we are grateful to partner with a broad base of supporters to provide this resource to our community."

The school recently added sixth and seventh grades to its offerings and will begin enrolling eighth grade in January.

River Oak also recently received a grant of $1.1 million from the Stanley M. Herzog Foundation to put toward its campaign, though that number is not part of the $8.3 million the school is seeking. The Herzog foundation works to develop "quality, Christ-centered Kindergarten-12th grade education across the nation," according to a news release.

According to the capital campaign website, the new building will have around 12 classrooms, a chapel, offices, a cafeteria and kitchen, a gym, an efficient drop-off and pick-up area, a playground, fields and a track, and room for middle-school grades.

River Oak was founded in 2006 as a non-denominational Christian school. It has 140 students from Cole, Moniteau and Callaway counties. 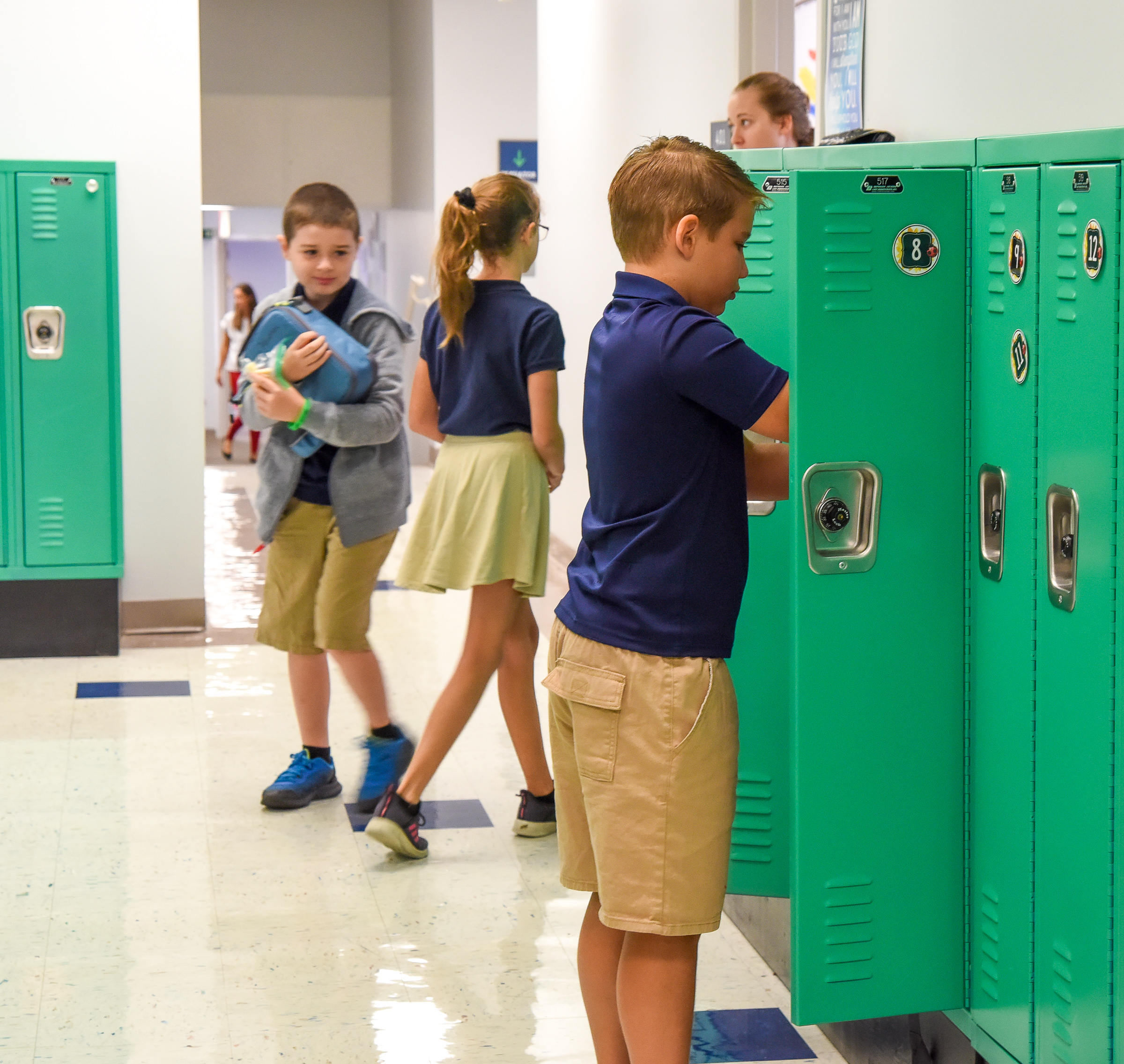 Julie Smith/News Tribune Isaac Pfautsch rounds the corner to his locker as classmate Nash Rehfeld puts items in his. Both are in fourth grade at River Oak Christian Academy.