Goal Lines: Russellville back on the road to face Scotland County 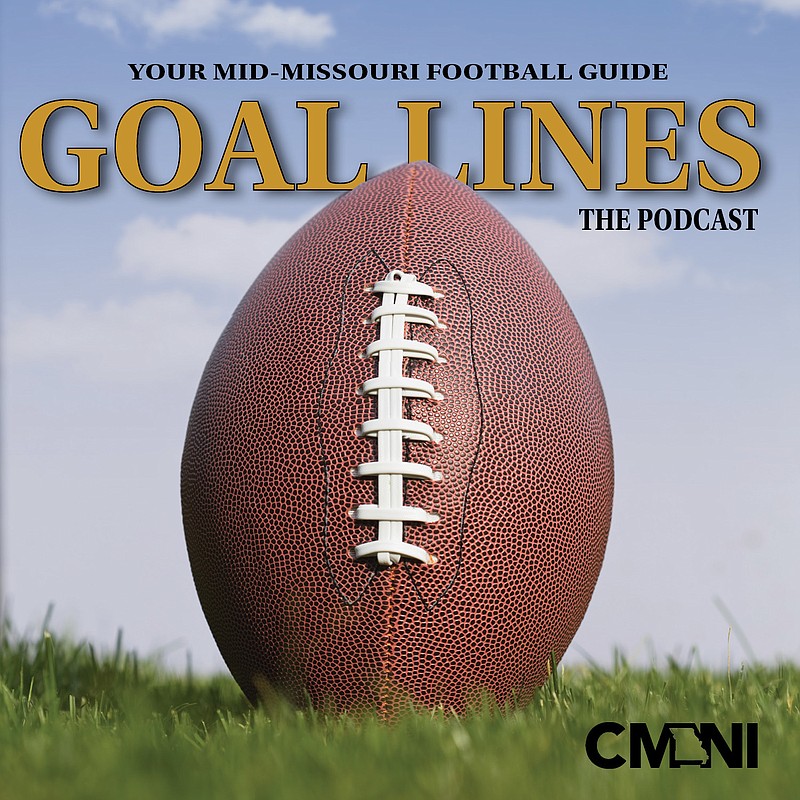 This will be the last of a three-game road swing for the Indians, who won 35-14 last Friday at Carrollton after beating Diamond 34-22 in Week 2.

Russellville is averaging a little more than 34 points per game behind a potent rushing attack. The Indians are averaging 222 yards on the ground.

Daniel has also thrown for two touchdowns this season.

Russellville is allowing an average of 12 points per game to its opponents.

Seaver tops the Indians with 39 solo tackles to go along with 33 assisted stops.

The Tigers have had problems on offense this season, scoring a total of 24 points in four games.

Scotland County, which will be celebrating Homecoming tonight, is coming off a 48-7 loss at Salisbury. The Tigers are allowing an average of 45.5 points to their opponents this season.

Russellville will be home next Friday against Crystal City. It will be Homecoming for the Indians.

The Eldon Mustangs look to get back into the win column tonight when they host the Hallsville Indians in a Tri-County Conference contest.

Eldon (3-1 overall, 1-1 Tri-County) is coming off a 28-0 loss at School of the Osage. The Mustangs had been averaging nearly 50 points per game before getting shut out last Friday.

Hallsville (2-2, 1-1) won 18-6 last Friday night at Versailles to snap a two-game losing streak. After opening the season with a 58-20 win against Palmyra, Hallsville fell 26-20 at Centralia and 59-58 at home against Boonville.

Colton Nichols is a dual-threat on offense for Hallsville. The junior is 31-of-53 passing for 455 yards and six touchdowns, while rushing for 725 yards (10.4 avg.) and 11 touchdowns.

The California Pintos and the School of the Osage Indians will be seeking their second win of the season tonight in a Tri-County Conference matchup.

California (1-3 overall, 0-2 Tri-County) followed its one-point loss at Southern Boone with a 52-14 home defeat last Friday to the Blair Oaks Falcons, who moved to No. 1 in Class 2 in this week’s Missouri Media Rankings.

Osage (1-3, 1-1) snapped its three-game losing streak to start the season by blanking the Eldon Mustangs 28-0. The Indians scored 14 points in each half.

Osage rushed for a season-high 334 yards in the win against Eldon. Eric Hood caught a 33-yard touchdown pass and Jackson Funderburk scored on a 25-yard touchdown run.

The Tipton Cardinals look to pick up win No. 4 of the season tonight when they travel to take on the Wellington-Napoleon Tigers.

Tipton (3-1) bounced back from its first loss of the season with a 62-12 victory at home against Slater. Tipton led 27-6 after one quarter and took a 55-6 advantage into halftime.

Wellington-Napoleon (2-2) had a two-game winning streak snapped last Friday with a 28-6 loss at undefeated Adrian. The Tigers are scoring 22 points per game, while allowing 21.5 to their opponents.

There’s been a pattern to the season so far for the South Callaway Bulldogs -- win, loss, win, loss.

The Bulldogs hope that pattern continues tonight as they travel to Louisiana to take on the Bulldogs.