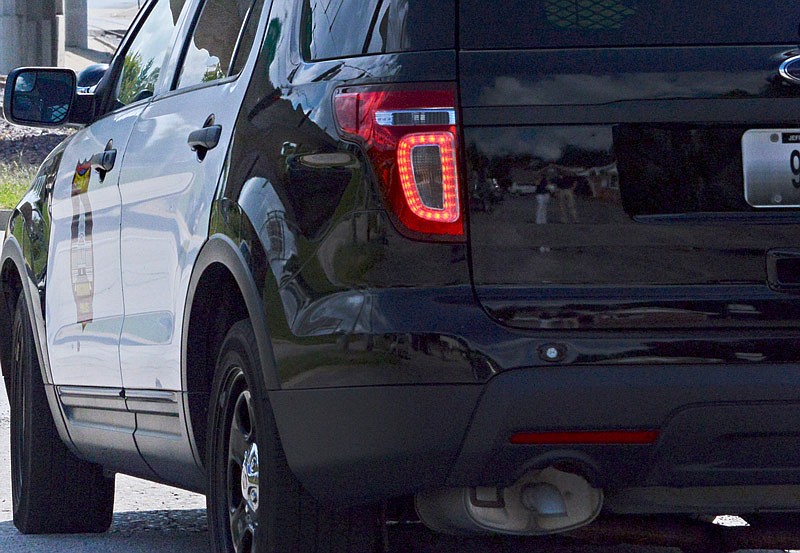 Phillip Rowan, 19, is charged with felony counts of possession of a controlled substance, unlawful use of a weapon, armed criminal action and resisting an arrest. He's also facing misdemeanor charges of failure to yield to an emergency vehicle, careless and imprudent driving, DWI, failure to drive on the right-half of the roadway and driving without a valid license.

A Jefferson City Police Department probable cause statement shows an officer went to Dix Road and U.S. 50 West due to a vehicle that fled from another officer's vehicle stop. While there, the officer reported seeing a vehicle pass by with no headlights and traveling at a high speed.

The officer caught up with the vehicle at 50 and West Truman Boulevard and confirmed it was the vehicle that fled the earlier stop. The officer tried to stop the vehicle, but it failed to yield, so a pursuit began.

Eventually the vehicle stopped at an apartment complex parking lot off of North Ventura Avenue. The driver, identified as Rowan, was taken into custody. During a search of the vehicle, officers reported finding a backpack with a large plastic container that allegedly had a "large" amount of marijuana inside. A loaded gun was also reportedly found in the glove compartment.