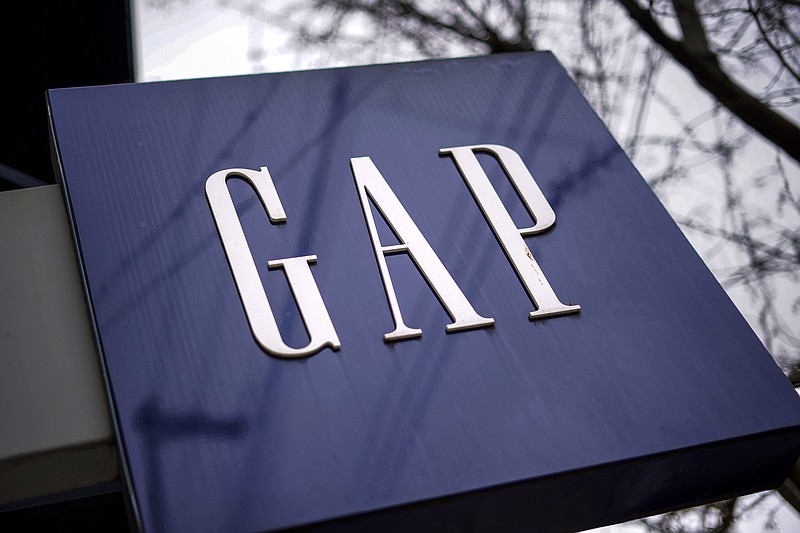 FILE - A sign for the GAP is seen on a storefront in Pittsburgh on Wednesday, Jan. 12, 2022. Gap is slashing 500 corporate jobs in San Francisco and New York as it looks to reduce expenses amid languishing sales, a company spokesperson confirmed on Tuesday, Sept. 20, 2022. (AP Photo/Gene J. Puskar, File)

NEW YORK (AP) -- Gap is slashing 500 corporate jobs in San Francisco and New York as it looks to reduce expenses amid languishing sales.

The job cuts, confirmed by a company spokesperson, follow years of struggle at the San Francisco-based retailer, which operates its namesake stores as well as the Old Navy, Banana Republic and Athleta chains.

The pandemic and surging supply chain costs have exerted even more of a financial toll on the retailer. And last week, Gap and Kanye West ended their partnership to distribute the rap artist's Yeezy clothing line. The partnership was announced two years ago with much fanfare.

As of Jan. 29, the company had a workforce of roughly 97,000 employees; 9 percent of them or roughly 8,700, work in corporate sites, according to its latest annual report.

The news comes as a string of other retailers have trimmed their staffing, including Walmart, Best Buy and Peloton. Home goods retailer Bed Bath & Beyond, based in Union, New Jersey, said earlier this month it will close about 150 of its namesakes stores and slash its workforce by 20 percent.

For the three-month period ended July 30, Gap reported an 8 percent drop in net sales. By brand, Gap posted a 10 percent decline, while Old Navy, once a bright spot, saw a 13 percent drop as the division caters to lower-income shoppers who have been hit by surging inflation. Banana Republic's sales rose 9 percent and Athleta's sales rose 1 percent.