Missouri looks to get back on track today against Abilene Christian 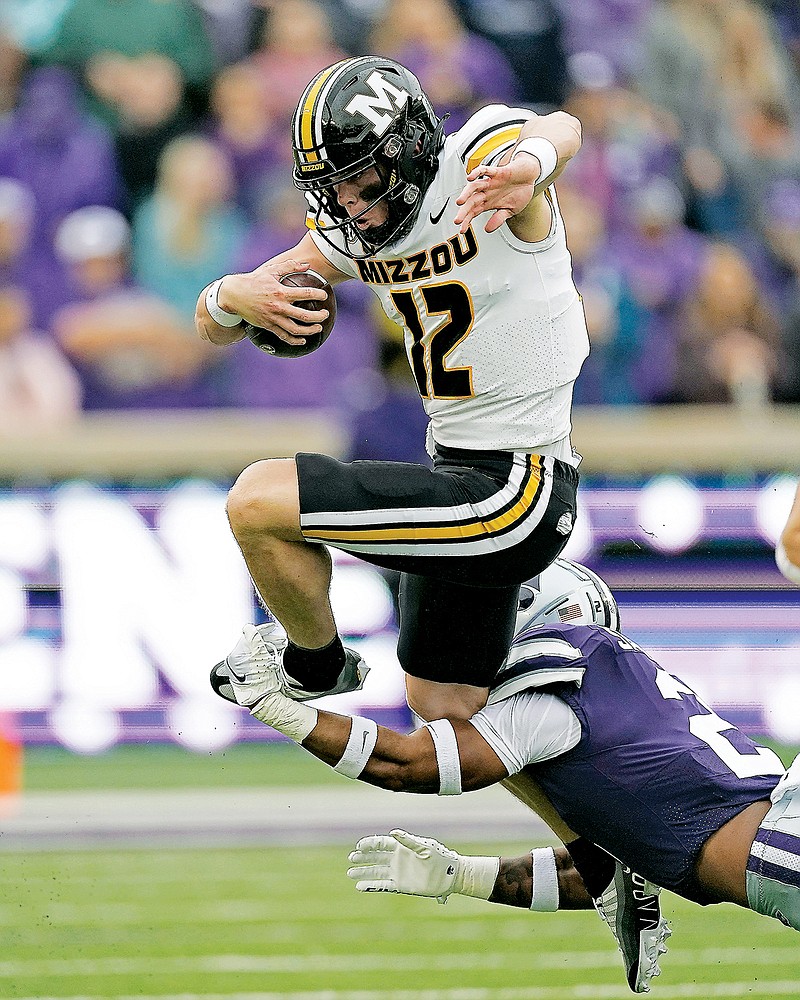 COLUMBIA -- After a tough performance in Week 2, the Missouri Tigers have what figures to be the perfect opponent to rebound against in Week 3.

The Tigers fell 40-12 to the Kansas State Wildcats last Saturday, with six of Missouri’s points coming with no time on the clock on a free play.

Nothing worked for the Tigers against Kansas State in their first matchup since Missouri left the Big 12 Conference after the 2011 season.

Brady Cook completed 15-of-27 passes for 128 yards with two interceptions. His performance got him replaced by Jack Abraham, who promptly threw two interceptions before Cook was put back in.

Missouri scored only three points in the first half, and gave up 20 consecutive points after the kick to put Kansas State up 20-3 at halftime.

Missouri totaled eight penalties and four turnovers, halting the offense and putting more and more pressure on the Tiger defense before Kansas State was able to cruise through a worn-out group.

Dominic Lovett was the lone Tiger with a good stat line at three catches for 66 yards, highlighted by a 39-yard catch.

Things promise to look better today as the Tigers will take on Abilene Christian in the Wildcats’ lone matchup against a Power 5 team this year.

Missouri has never lost a home non-conference game in the Eli Drinkwitz era.

Abilene Christian has wins this year against Lamar and Prairie View A&M coming in, led by sophomore quarterback Maverick McIvor (6-foot-2, 210 pounds), who has completed 42-of-72 passes with three interceptions and four touchdowns this year. McIvor has averaged 241.5 passing yards per game through two weeks.

Abilene Christian has averaged 24.5 points per game, while giving up 13.5.

Drinkwitz said on the offensive side, he wants to get freshman Luther Burden more touches, while playing him fewer snaps. Burden was on the field for a majority of the offensive plays against Kansas State, but only touched the ball twice with one rush for six yards and one catch for three yards.

Senior receiver Barrett Banister enters the game one catch away from 100 career receptions. When he reaches the milestone, he will be the 25th Tiger in program history to pass the century mark.