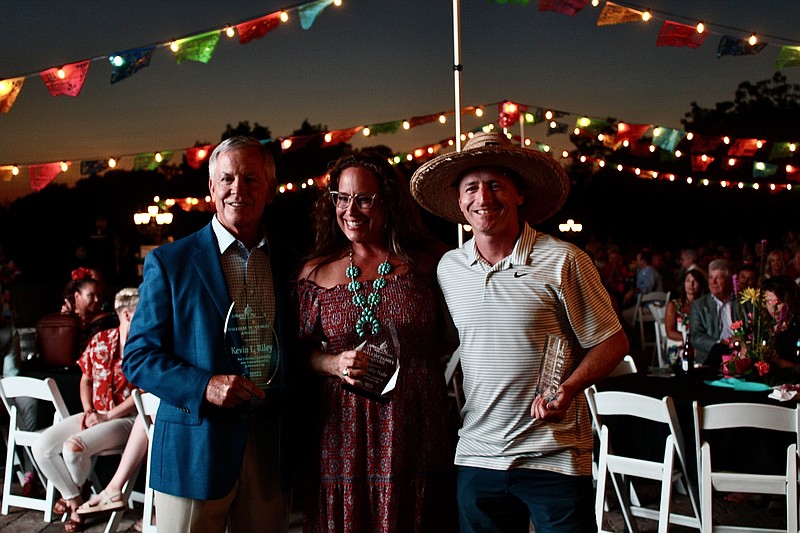 The business community enjoyed mariachi music, special awards and the reveal of a new initiative at the Jefferson City Chamber of Commerce's annual gala.

The annual event -- known this year as the "Fiesta de la Gala" -- was held Friday at Canterbury Hill Winery. Between the themed music, food, drinks and networking opportunities, the event recognized this year's award winners.

Matt Green received the Scruggs Impact Award, which honors young business leaders making contributions to the community. He is the owner of BarVino and BarWhiskey in downtown Jefferson City and is involved with the United Way, Red Slipper Warrior Project, Special Olympics, Boy Scouts, Boys & Girls Club and Young Professionals.

He also serves as a board member for the Downtown Association and the Chamber and serves on its Athletic Events Committee.

"It feels good to win and get an award, but the thing is to go out there and actually do the stuff -- that's the biggest reward for us," Green said. "Being involved with the Chamber events and the chamber as a whole is highly beneficial, and I think Jefferson City is unique in that."

The Naught Family Award, which honors an individual for their civil service and positive contributions to the Jefferson City community, went to Angela Nale.

Nale, an employee at Central Bank, is heavily involved in community events around the area. She serves as a board member and secretary for the Downtown Association and also sits on the Salute to America board. She also coordinates the downtown Thursday Night Live concerts throughout the summer months and works to make the Piccadilly event happen.

She is also involved with the Boy and Girls Club, the American Heart Association, Dreams to Reality and the Cork & Fork.

Nale's other contributions include fundraising for the Alzheimer's Association, the American Cancer Society and the Cole County Relay for Life, as well as the Gold Star Monument and Operation Bugle Boy.

"It's actually a great honor for me. I love what I do. So it was a shock to me and it was a great honor," Nale said. "I love doing things for Jefferson City because people appreciate it, you know. A simple thank you goes a mile."

Riley, a Jefferson City native, co-owned the local Riley car dealership until it was sold last year. Previously recognized by Time Magazine with its Quality Dealer Award in 2006, he has been involved in numerous local charities and organizations, including the Special Learning Center, Special Olympics, the United Way, the St. Mary's Foundation, Toys for Tots, The Food Bank for Central Missouri and more.

"I was not expecting anything like this," Riley said. "Accepting this honor is really a part of what they've been able to attribute to me and allowing me to do what I've done in the past, and I just want to say thanks."

The Scruggs and Naught rewards were renamed this year, the Chamber announced, in honor of the two families' combined $130,000 in pledged funds for the Chamber's Venture Boldly campaign. The new initiative will see a new website and overhauled branding, as well as the preservation of the Chamber building, which it has inhabited since 1976.

Chamber President and CEO Gary Plummer said the awards and announcements made the evening that much more festive. He noted it was the second year the gala had been held at the winery, and while the COVID-19 pandemic originally drove the event outdoors, he said the reception to the outdoor venue had been overwhelmingly positive.

"We may never go back to the old black-tie events, because people seem to enjoy this so much," he said. "We've gotten so much good feedback from last year, and the more laid-back casual events seem to be a hit." 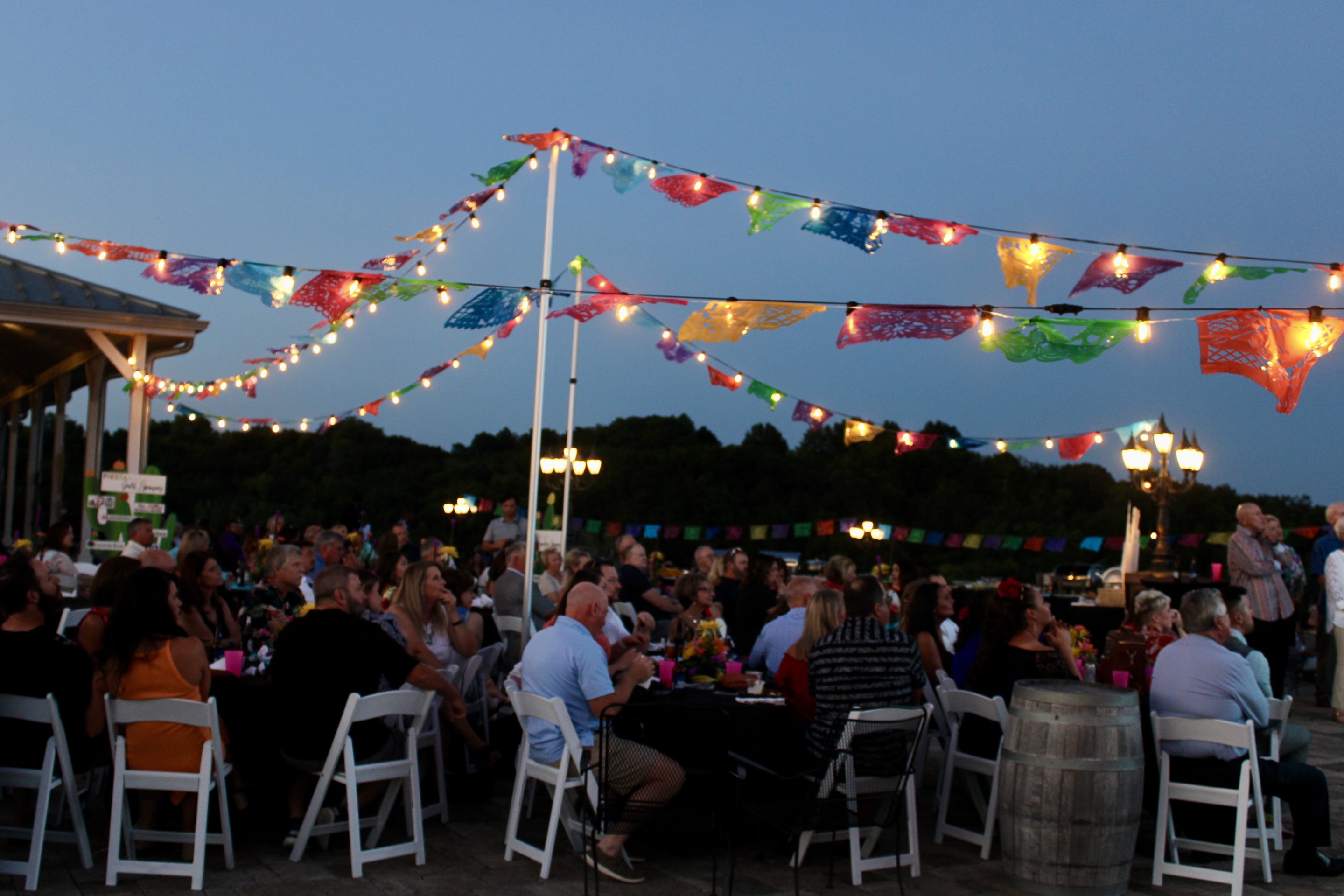 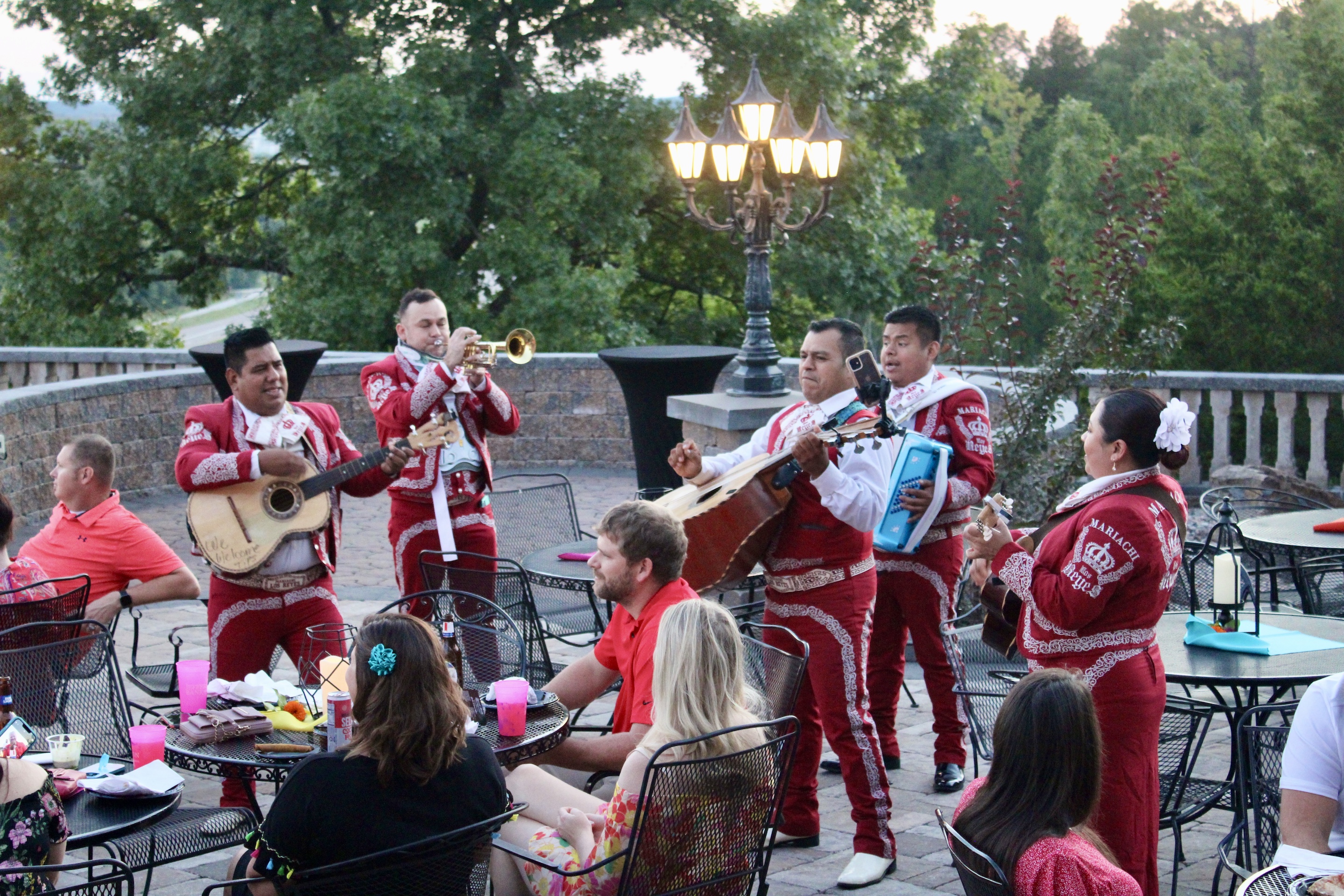 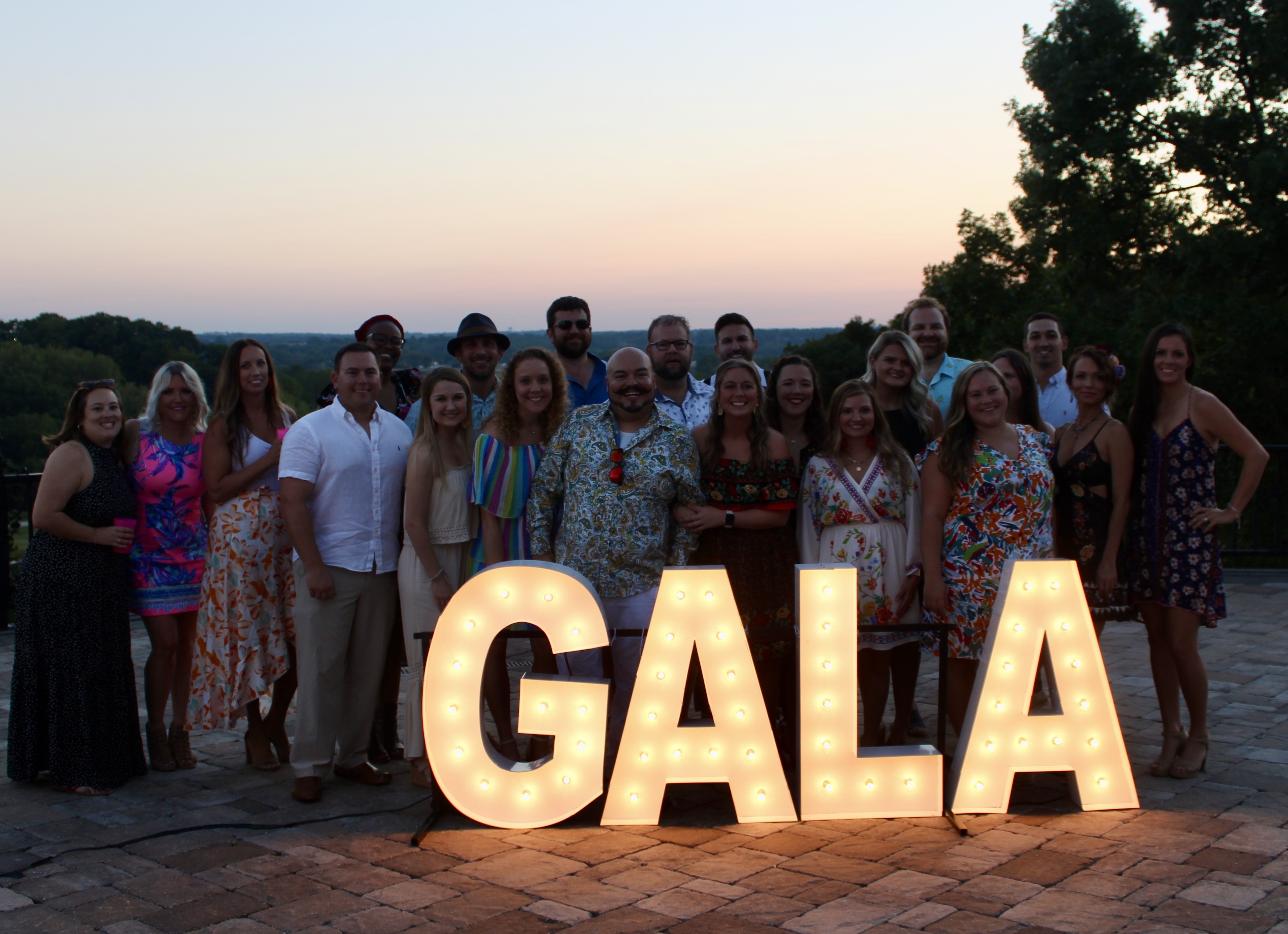