JCHS dives into ‘The Little Mermaid’ 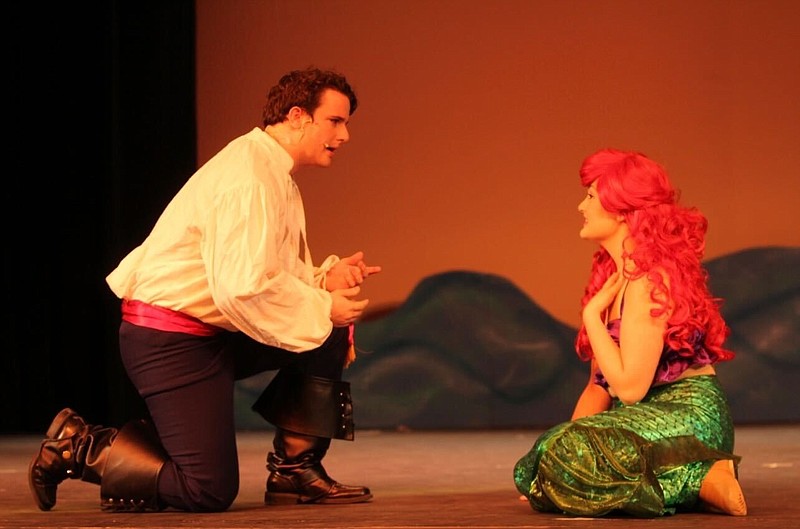 The Jefferson City High School Drama Club is taking a trip "under the sea" in its presentation of Disney's "The Little Mermaid."

"The Little Mermaid" opens at 7 p.m. today through Saturday, and there's a final matinee at 2 p.m. Sunday. Adult tickets are $15, student tickets are $10, and children ages 4 and younger are free. For tickets online, visit https://www.purplepass.com/#mm=allevents/jchs.

The troupe is under the direction of Gabrielle Wittenberger, a Jefferson City native and the Miller Performing Arts Center's technical events manager. Her community theater experience extends back to her childhood, beginning at the age of 6.

Senior Jillian Wells plays Ariel, daughter of King Triton and Queen Athena, who exchanges her voice for a chance to find love. Prince Eric, the dreamy royal with a passion for sailing, is played by senior Cael Stiffler. The show will also feature the other beloved characters of Atlantica: Sebastian, Ursula, Grimsby, Flounder and Scuttle.

Easily recognizable tunes can be expected, such as "Kiss the Girl," "Under the Sea" and "Part of Your World." Vocals are under the direction of volunteer Laurie Carr, former music teacher of North Elementary.

Essential to the musical's production is Seth Holt, technical director at the performing arts center, as well as Mark and Natalie Wittenberger -- Gabrielle's husband and daughter.

This is not the first time "'The Little Mermaid" has been on the main stage in the Capital City. The Little Theatre of Jefferson City did a production in 2016, and Helias High School followed in March 2020. But this was done intentionally, as this show has been made possible by the generosity of local theaters in donating resources.

"This has been made possible by community theaters," Gabrielle said. "They've pitched in because they believe in the education of our students in the fine arts."

She praised the amount of talent from local artists.

"As someone who has lived in Jefferson City her whole life, I am astounded by the amount of talent that we have coming out of this city," Gabrielle said.

This talent extends into the youth of Jefferson City. Coincidentally, Gabrielle cast Wells, who plays the lead, in Wells' first production, "Seussical the Musical," at age 6 and are again collaborating in the last musical of her high-school career.

By investing in the arts for adolescence, Gabrielle said she hopes musicals can be used as a launching pad for future students wanting to get involved in theater.

"My focus is to introduce kids to theater that have never been introduced, by producing a quality show that other students see, and want to be a part of," she said. 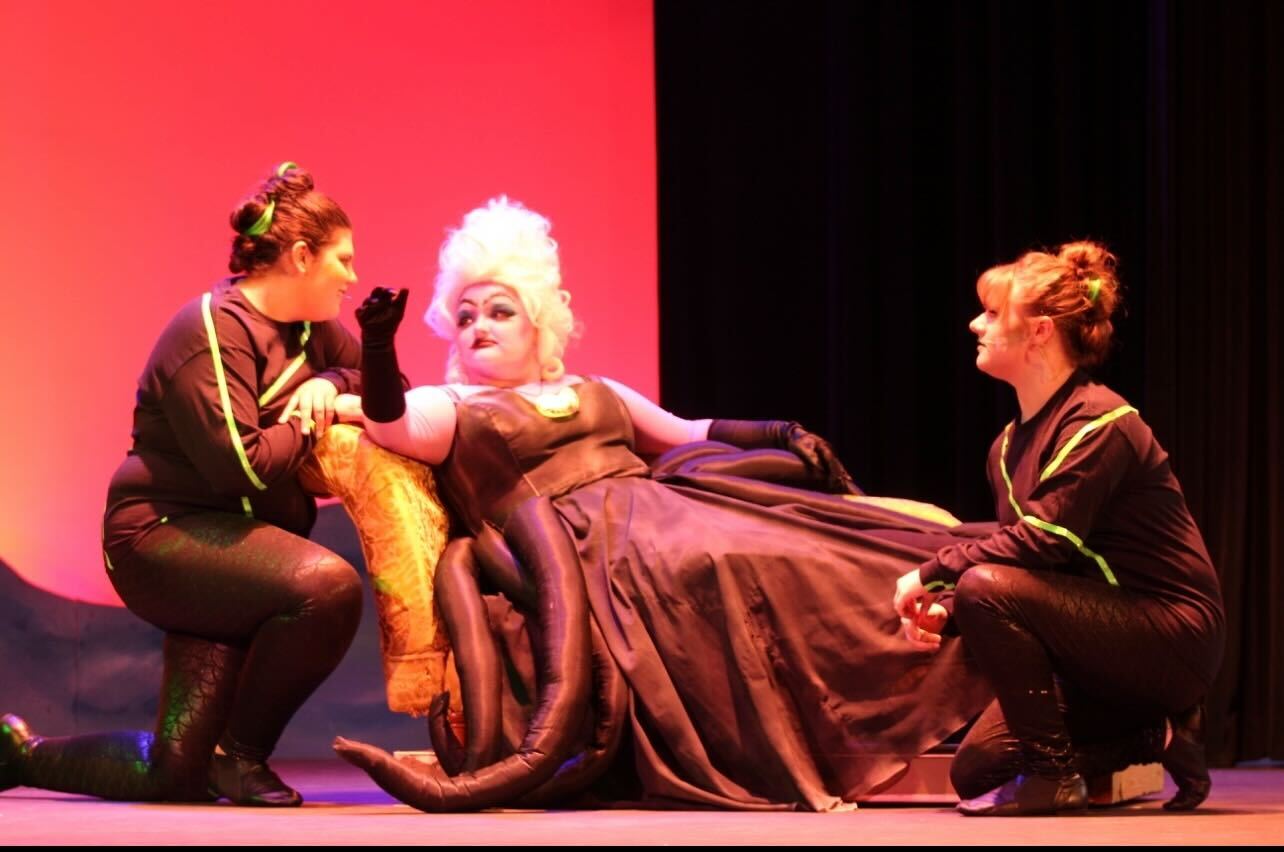 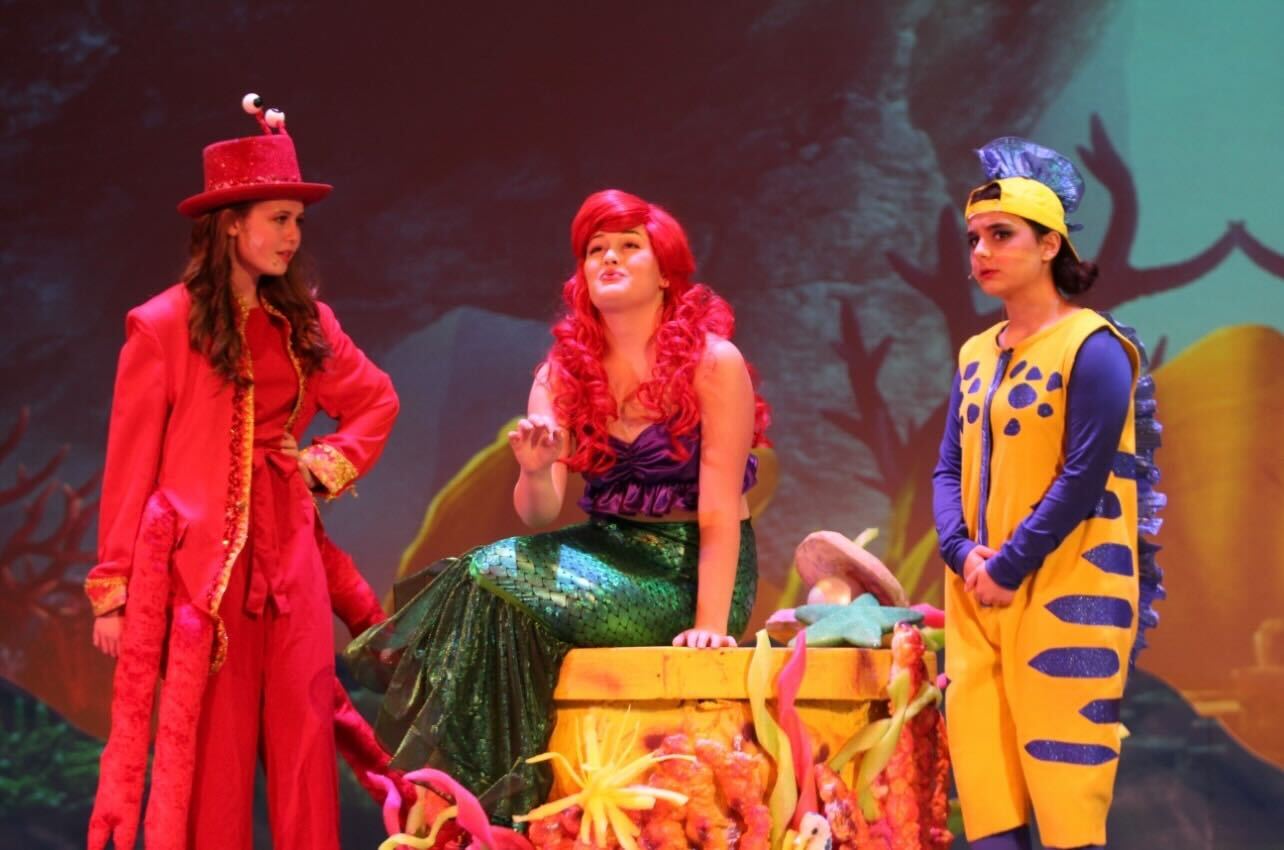 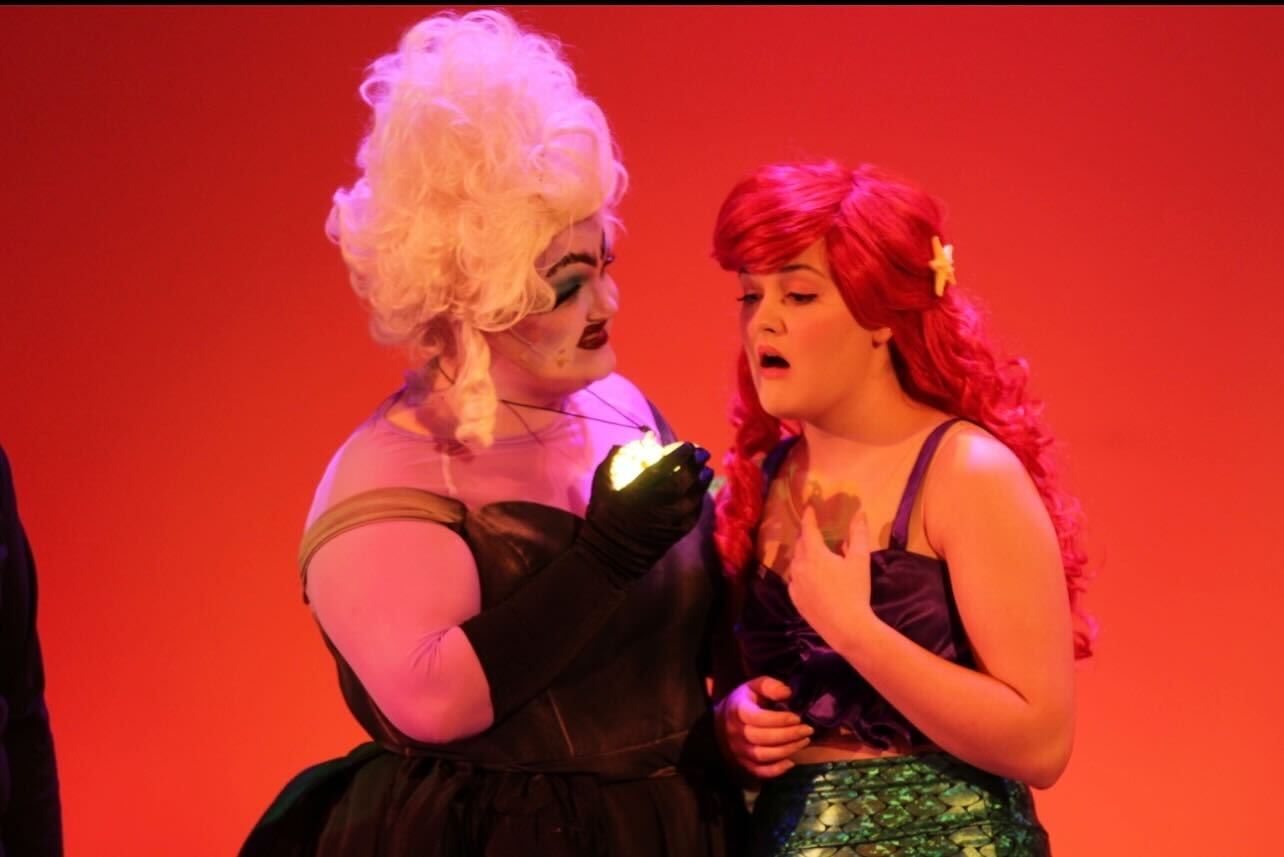 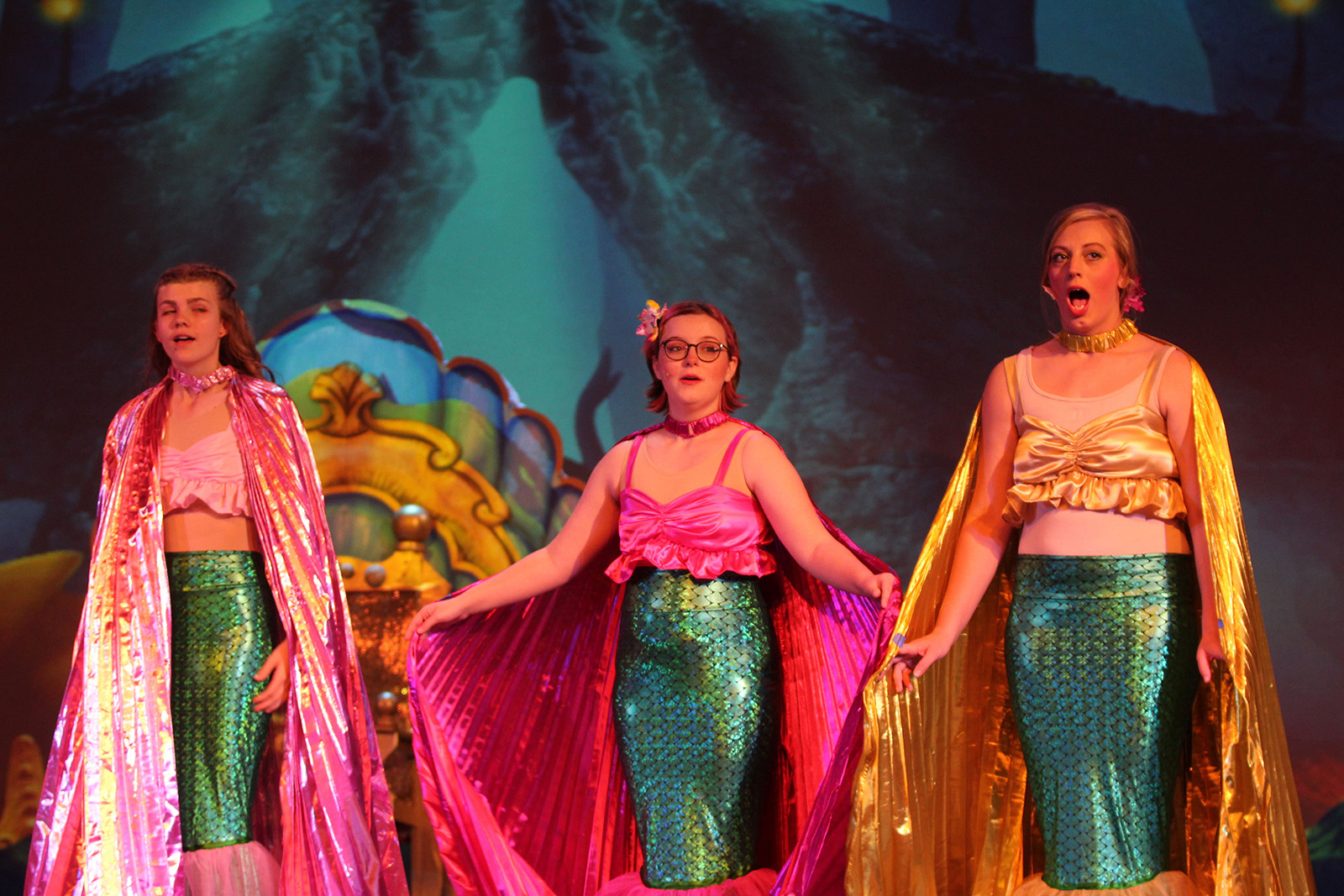 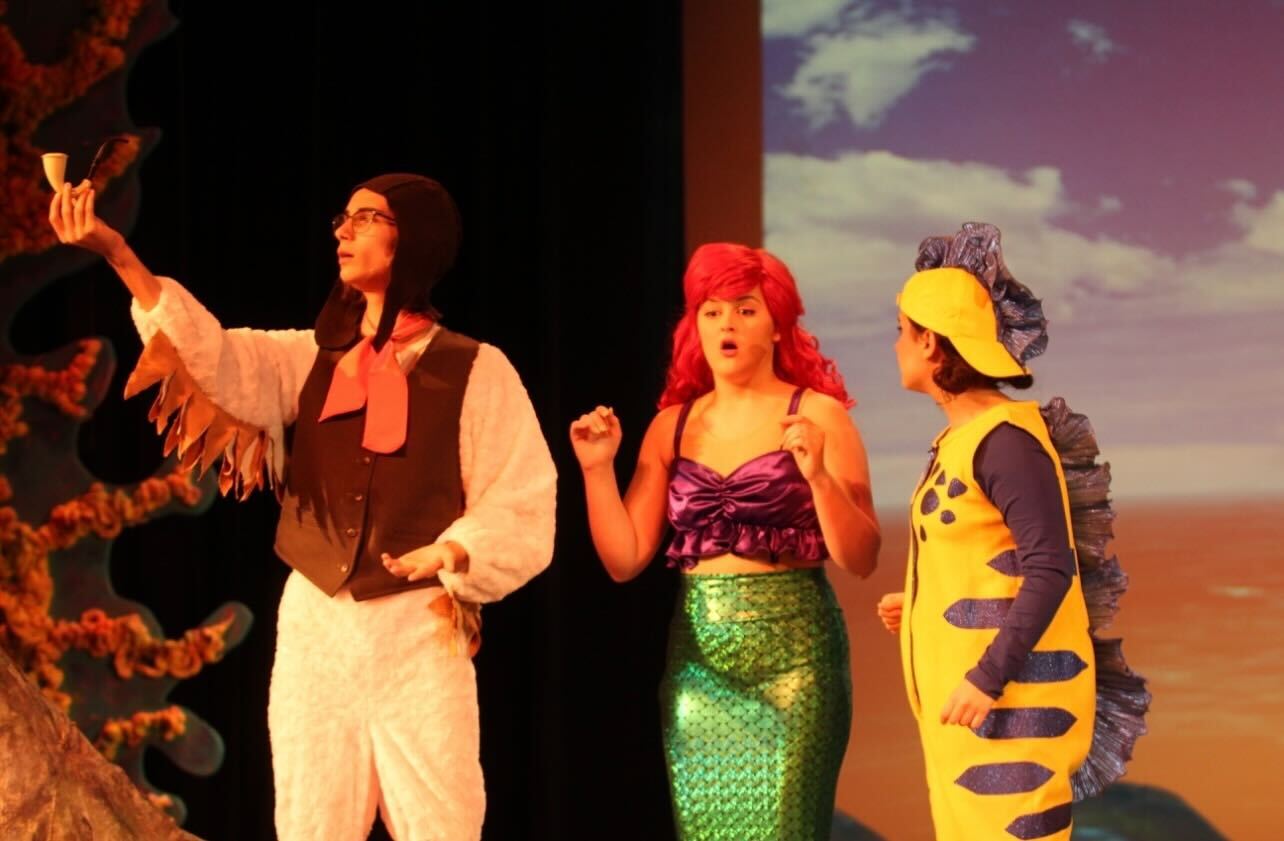