Orchestra back with Symphony Spooktacular 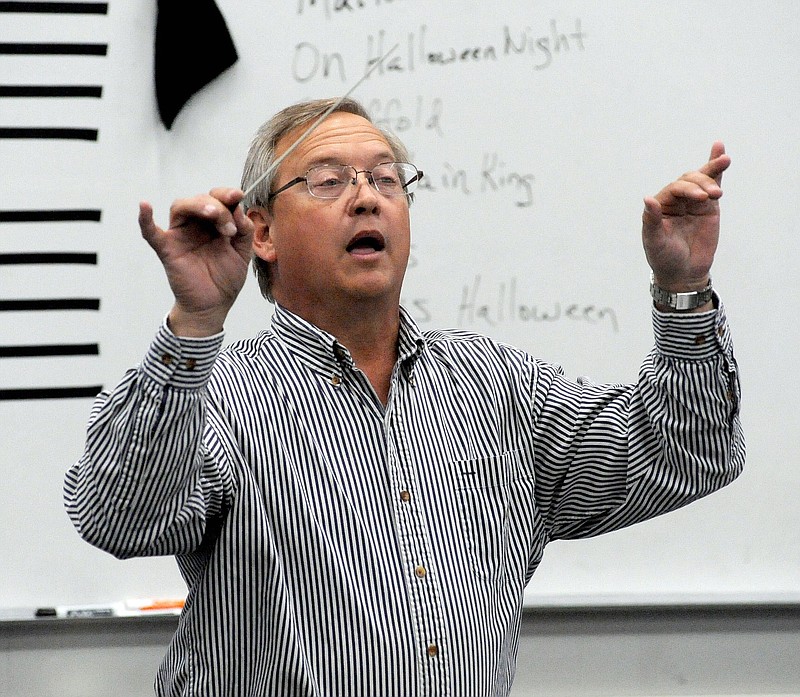 The Jefferson City Symphony Orchestra is hosting a night of frightening, musical fun.

The full orchestra will be playing Halloween-themed music, including "In the Hall of the Mountain King," a famous piece composed by Edvard Grieg in the 1800s, and "Funeral March of a Marionette," made popular as the theme song in "Alfred Hitchcock Presents."

The orchestra will also play a new piece that was first premiered in Canada. The song includes modern musical aspects, like stomping, making ghost noises and using the violins to make sounds that resemble skeleton bones rattling.

Toward the end of the concert, the orchestra will play lighter and more well-known songs, such as music from "Jaws," "This is Halloween" and Michael Jackson's "Thriller."

Rehearsals have been "so far, so good," conductor Kevin Baker said. The Canadian piece, in particular, is very difficult and challenges the orchestra, he added.

"They've been working really hard really trying to fine-tune everything, get the pitches all correct and do all those unique sound effect kind of things that they're going to be doing with their instruments," he said.

The orchestra will cater to both those who have an affinity for classical music and those who enjoy songs from movies and pop culture.

"I think the thing that I try to do with all of the concerts is provide a little interesting music for everybody," Baker said. "I'm happy that no matter what you like in music, we have something to offer you in this concert."

Baker and some of the orchestra members will be dressed in costume, and there will be dancers and visuals throughout the concert.

Tickets cost $15 for general admission and $5 for students and can be purchased at eventbrite.com. 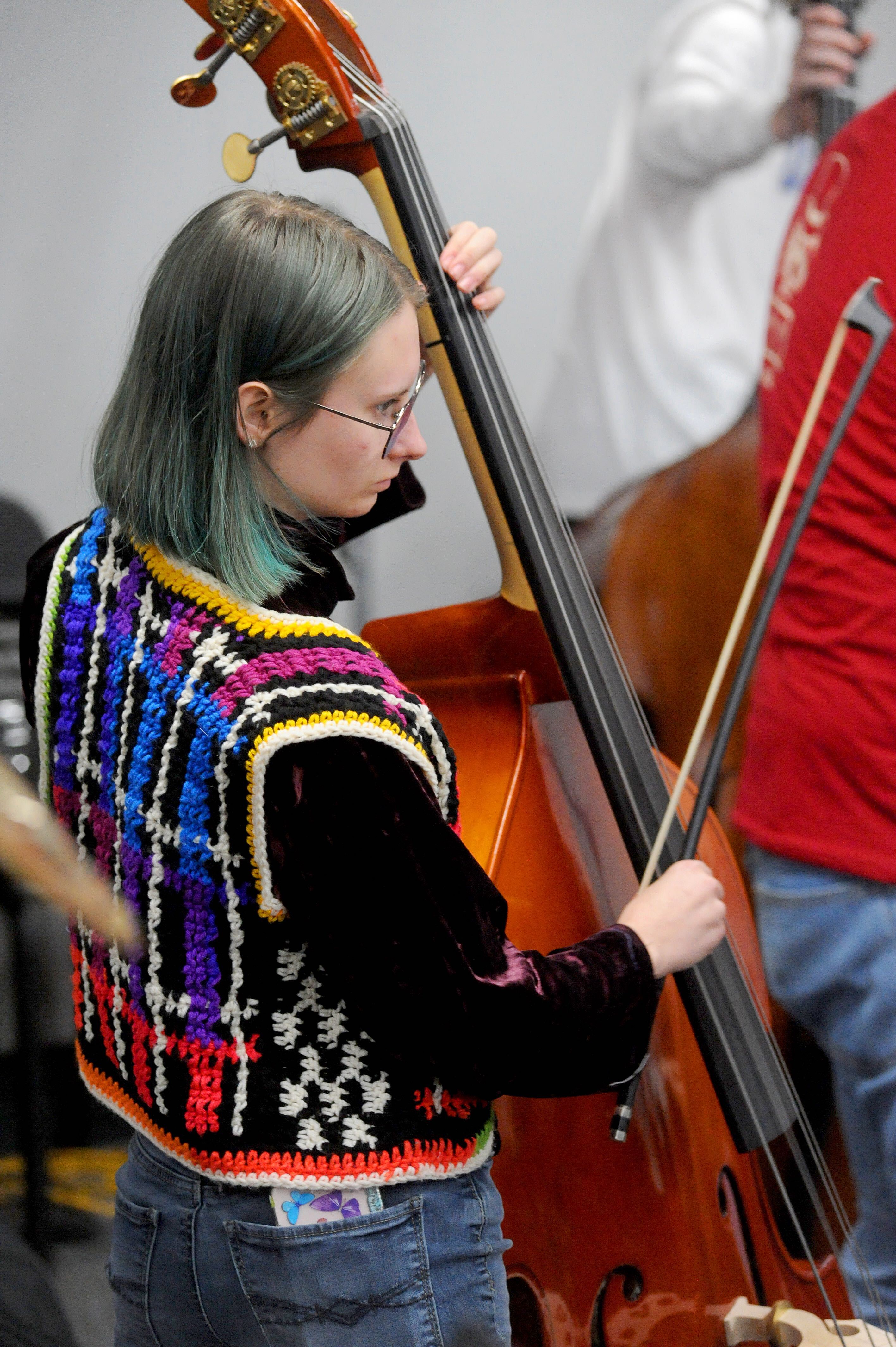 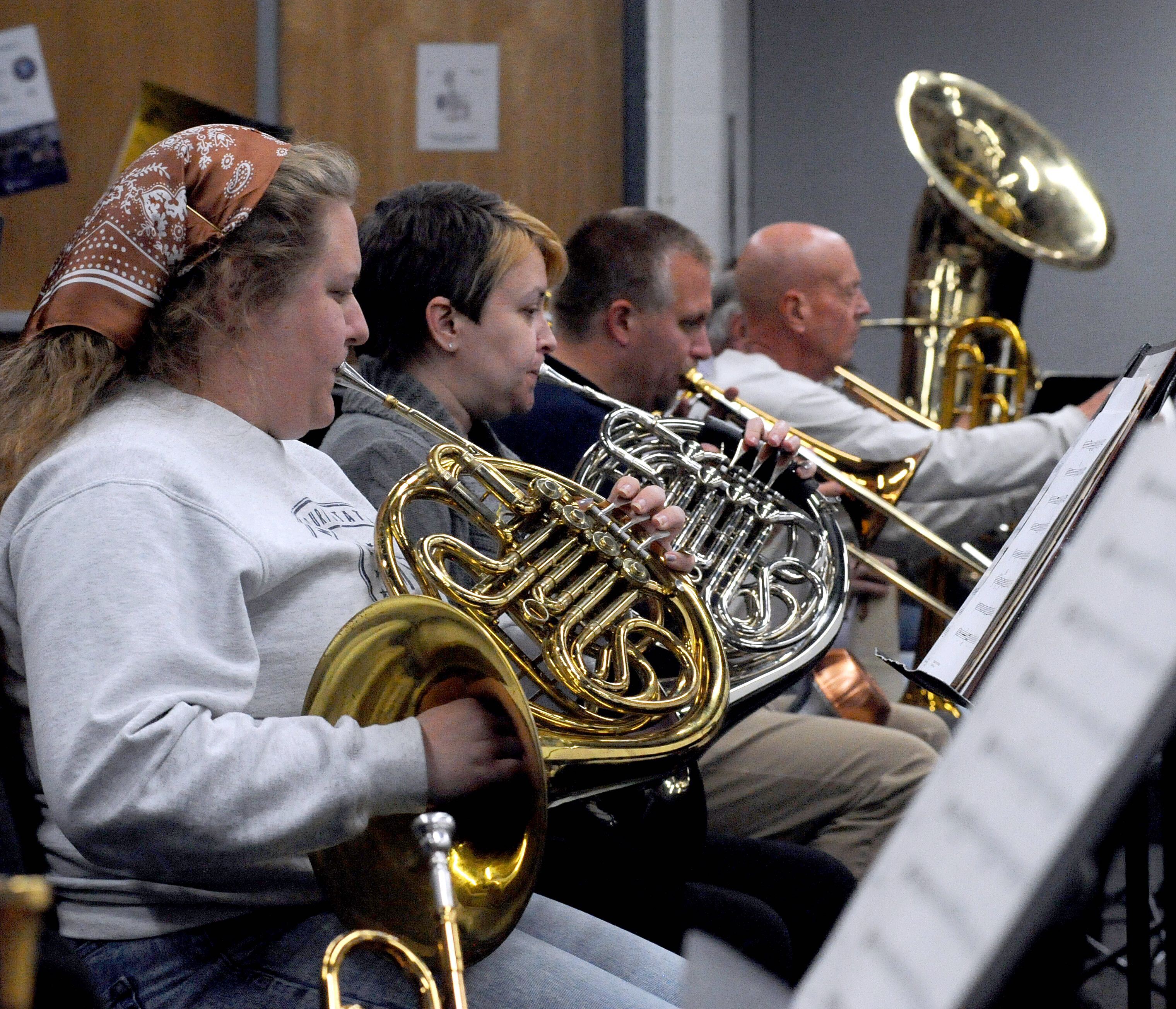 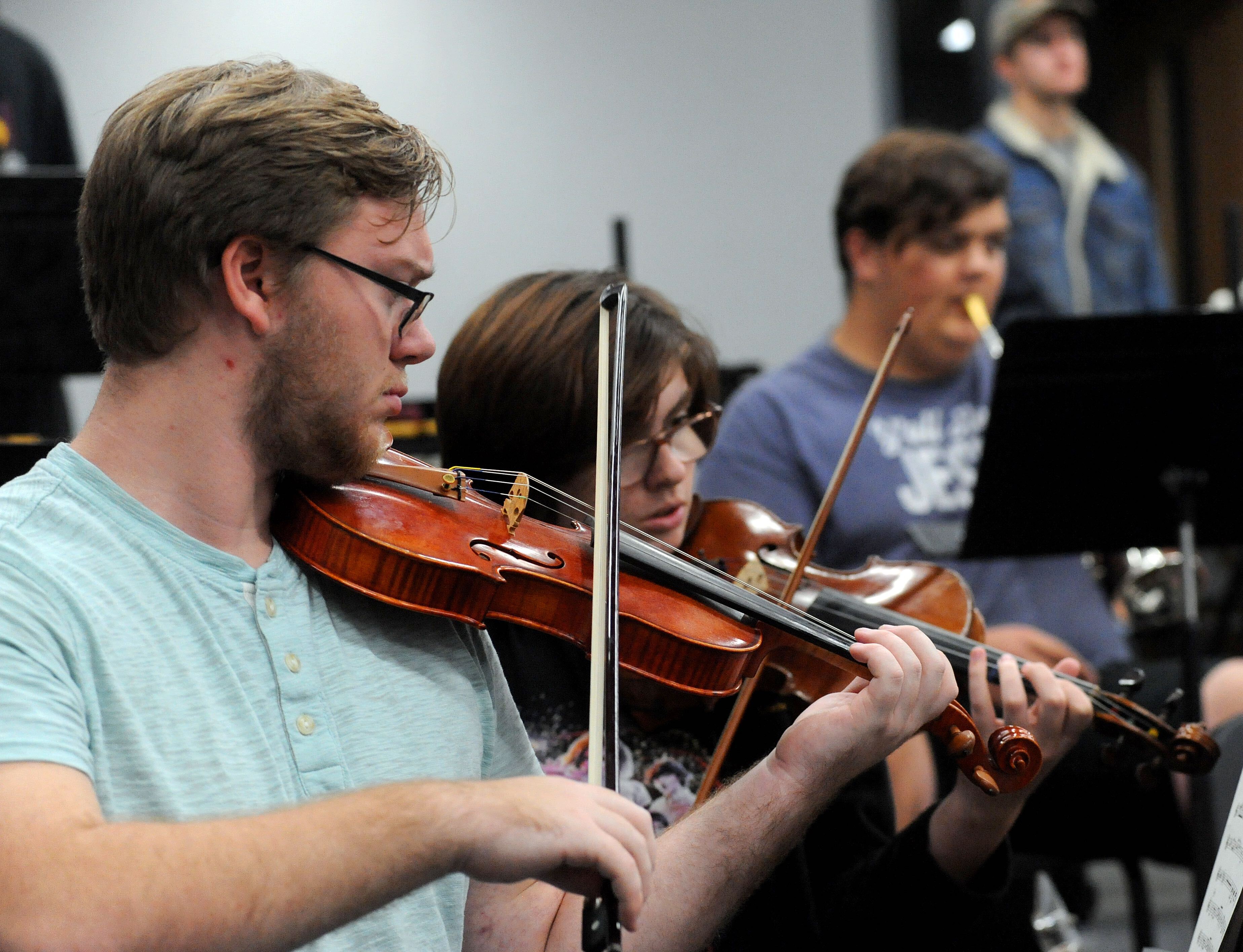 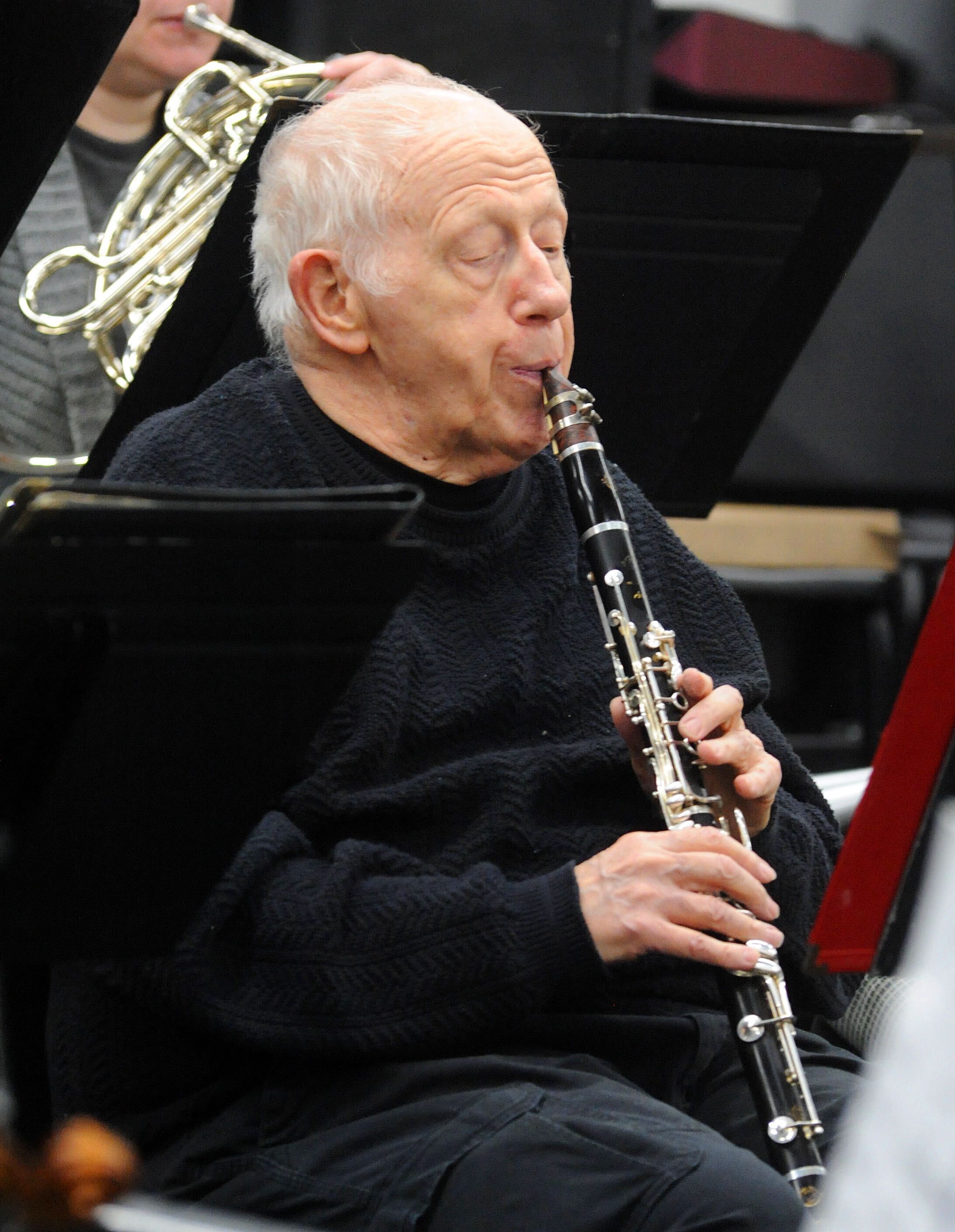 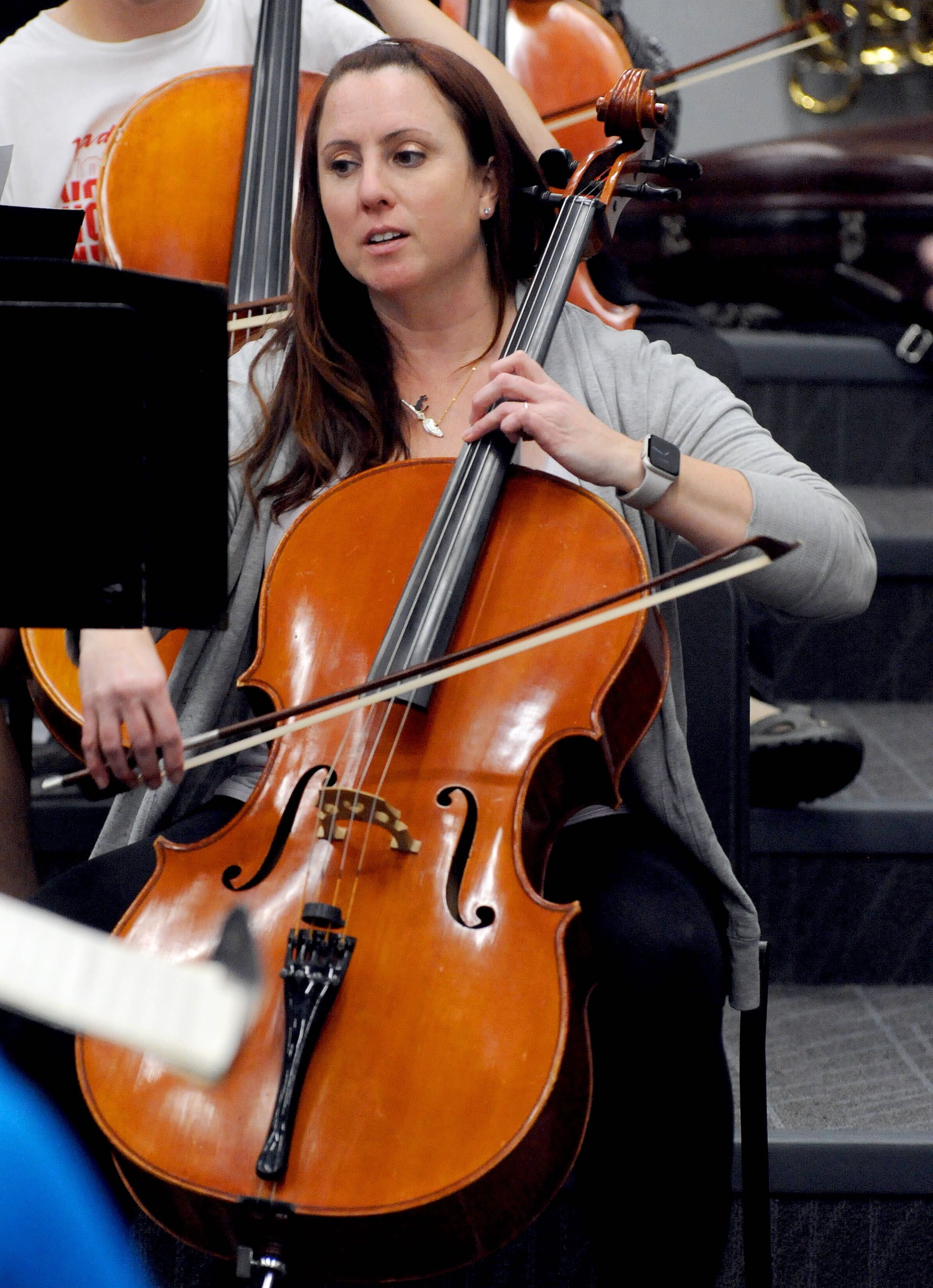 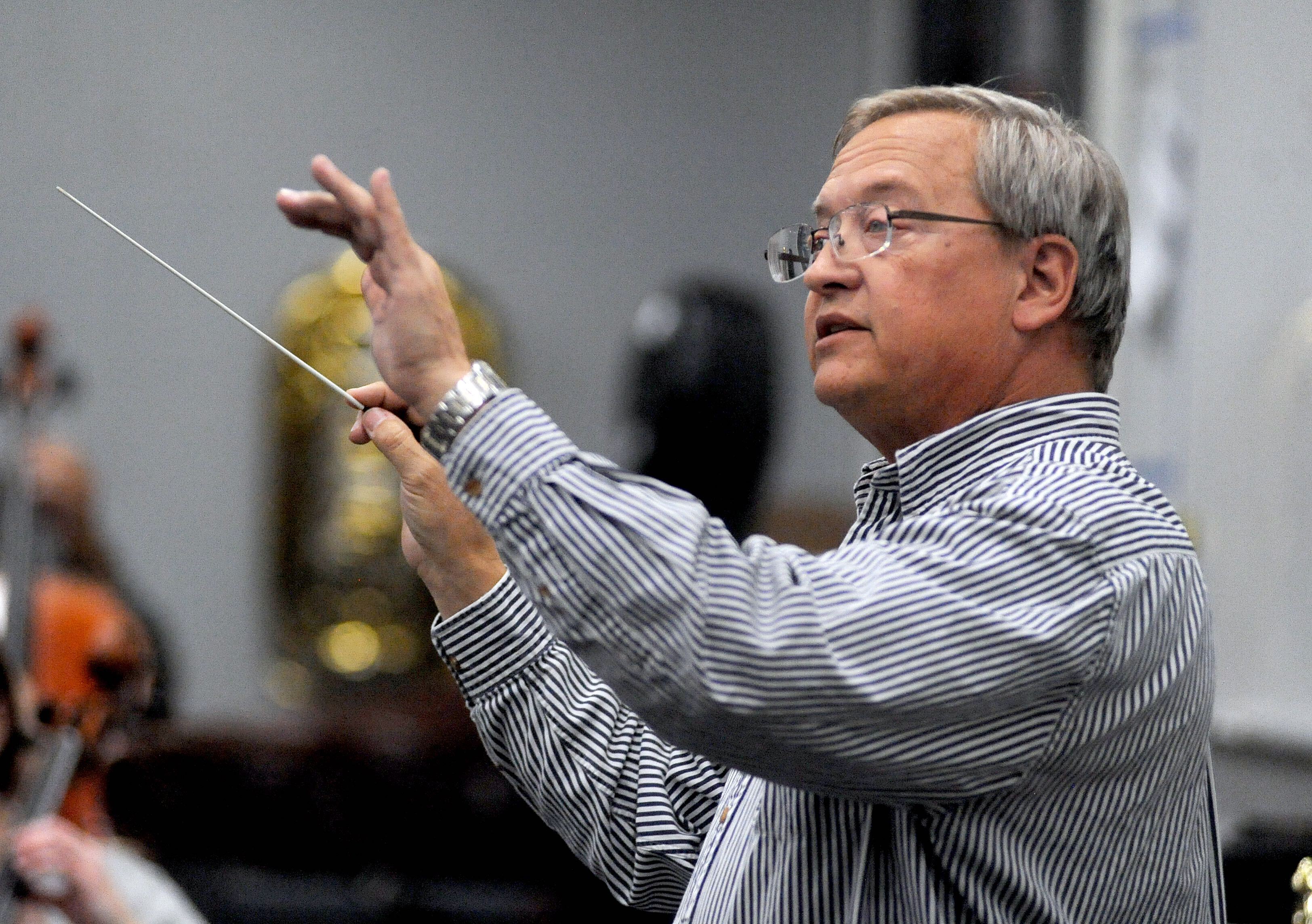 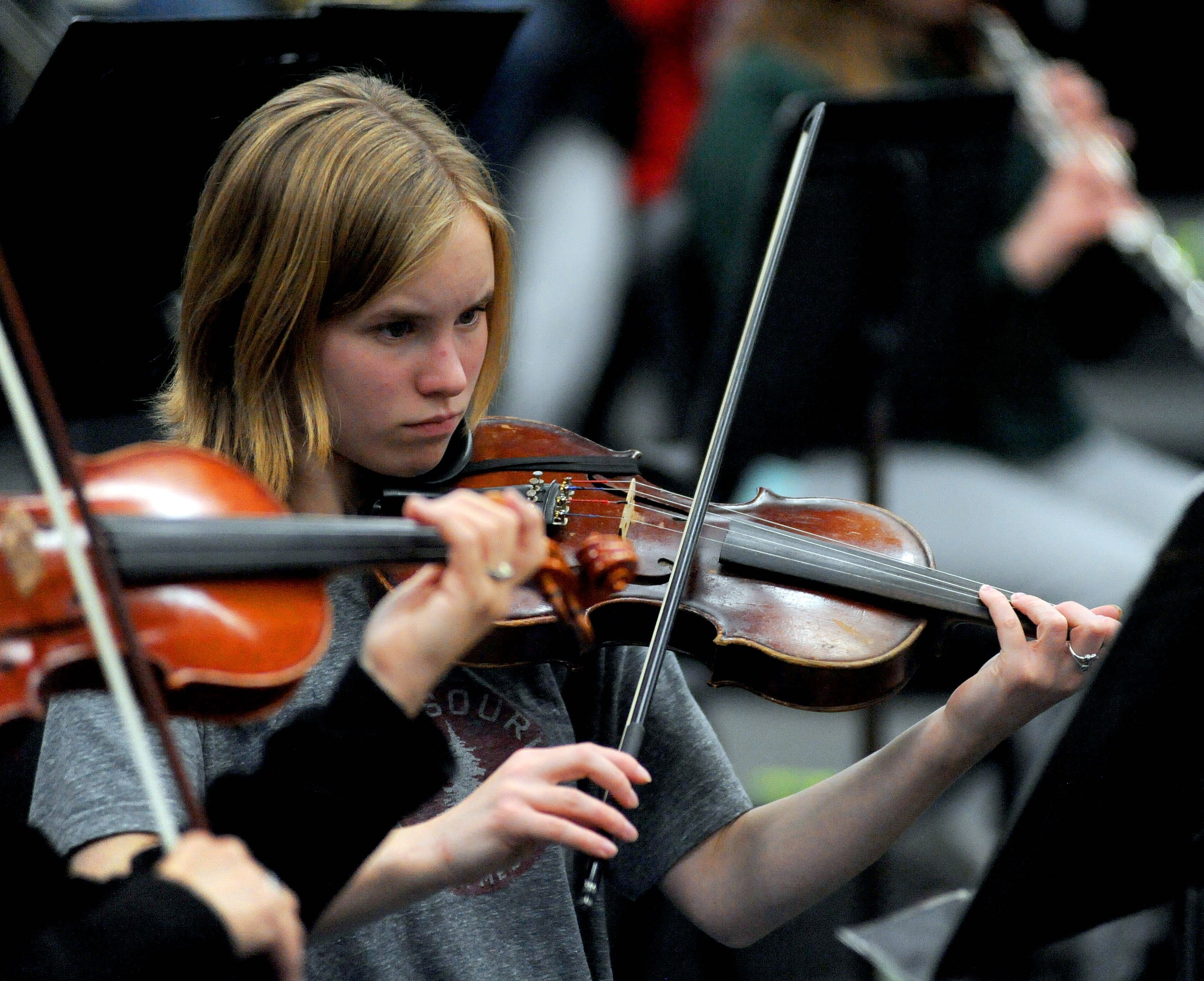 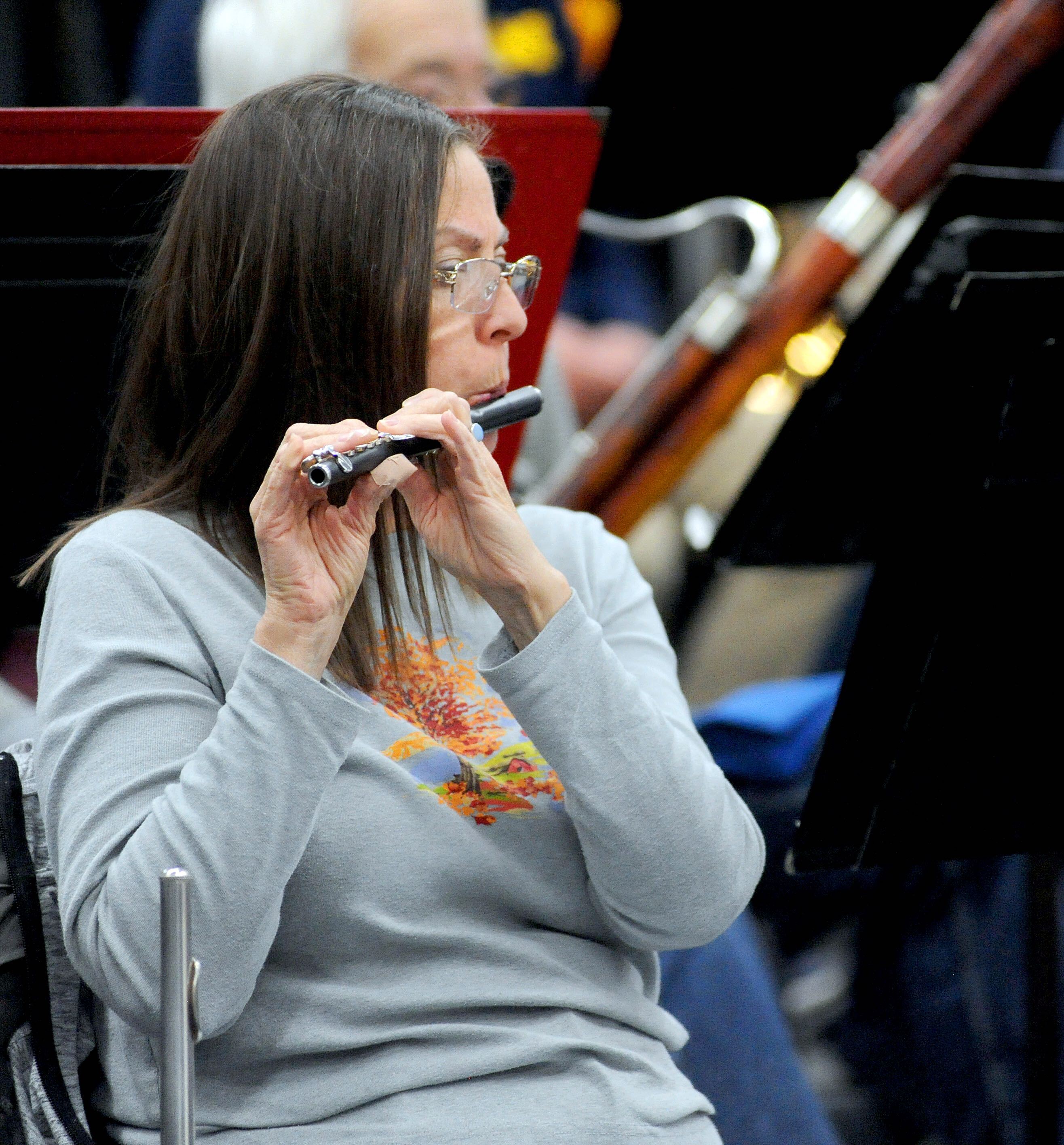 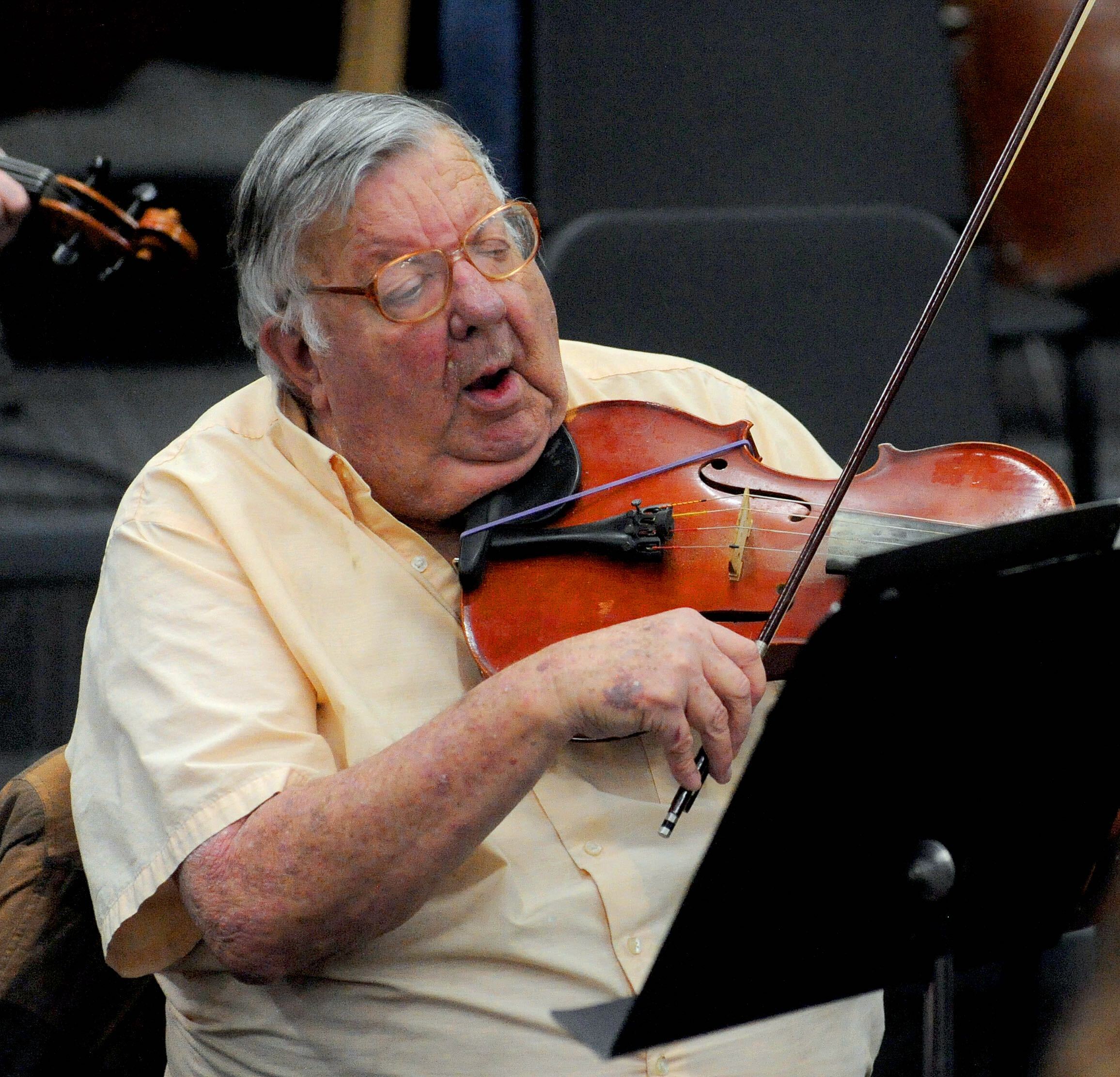 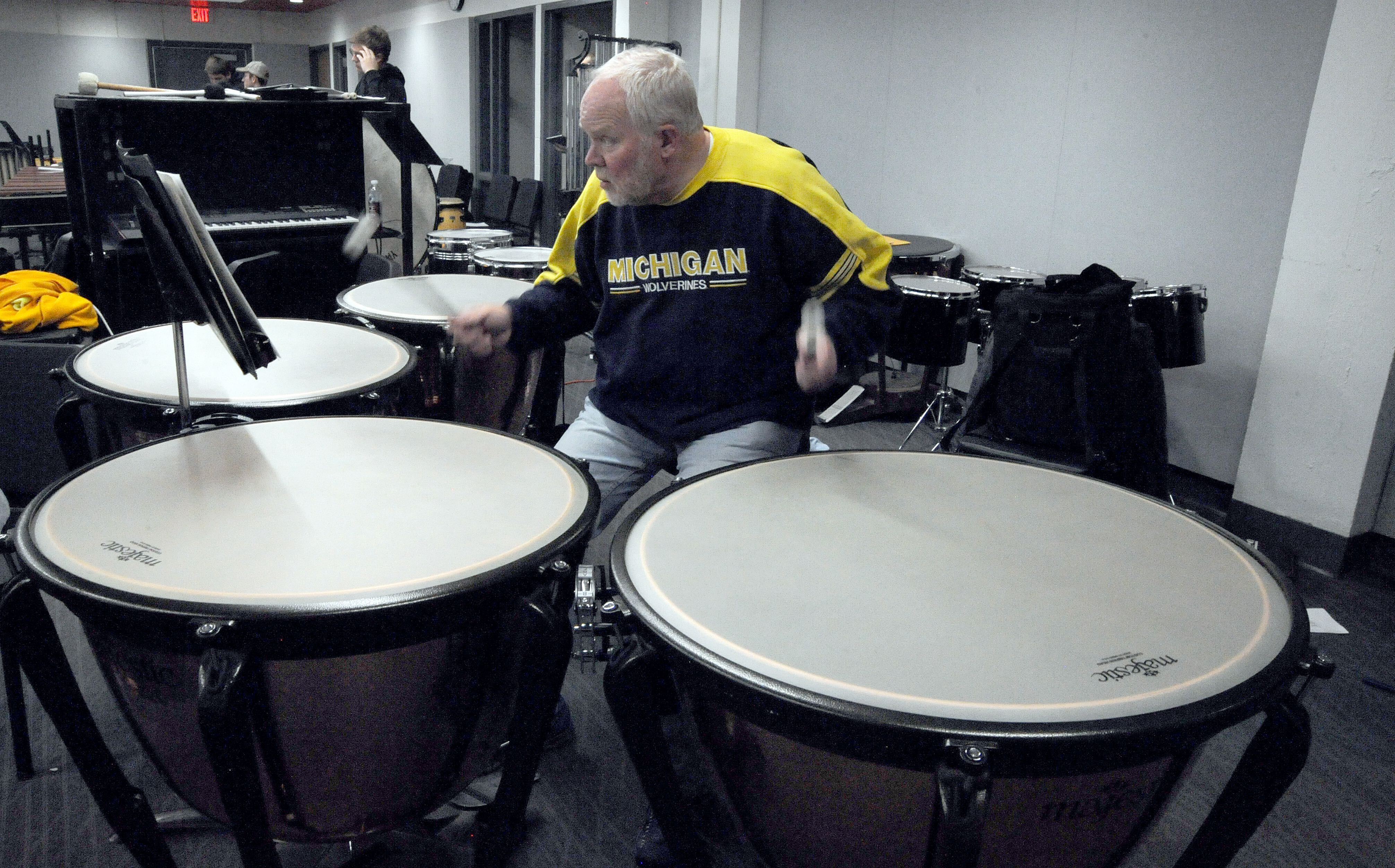