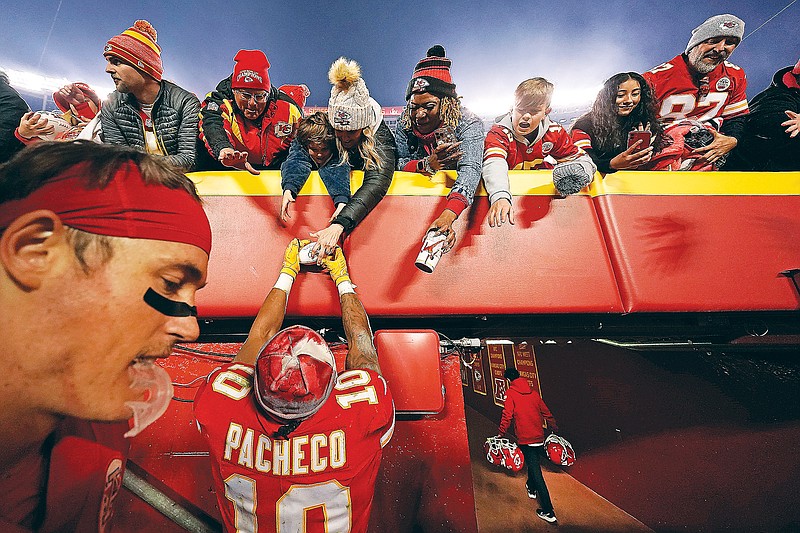 NEW YORK -- The NFL has moved the Dec. 11 game between the Miami Dolphins and Los Angeles Chargers to “Sunday Night Football.”

The game will kick off at 7:20 p.m. CST on NBC, with the matchup between the Kansas City Chiefs and Denver Broncos moving to 3:05 p.m. CST on CBS.

It will be the second meeting between quarterbacks and 2020 draft classmates Tua Tagovailoa and Justin Herbert. They faced each other in Miami during their rookie season. Tagovailoa, who went fifth overall to the Dolphins, has bragging rights after a 29-21 victory against the Chargers, who took Herbert with the sixth overall draft selection.

This will be the Chargers’ third Sunday night appearance of the season. They had fourth-quarter leads Nov. 13 against San Francisco and Nov. 20  against Kansas City before losing.

The Chargers also are scheduled to host the Los Angeles Rams on Sunday night on Jan. 1 in Week 17, but with the defending Super Bowl champions decimated by injuries, that game also could be flexed.

The Dolphins will be playing on Sunday night for the second time this year. They beat Pittsburgh on Oct. 23.