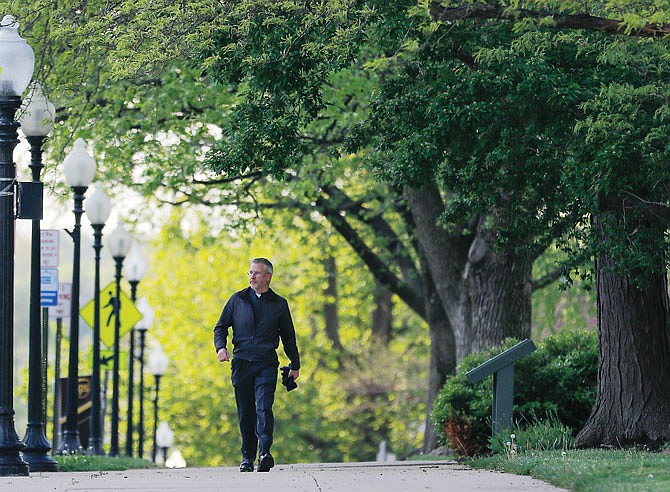 Members of the public are invited to attend a Dec. 1 meeting to discuss the Capital Area Active Transportation Plan.

The meeting will be hosted by the Capital Area Metropolitan Planning Organization (CAMPO) and is scheduled from 4:30-6 p.m. at Jefferson City City Hall, according to a CAMPO news release.

According to the release, the plan's purpose is to pull together existing local and regional plans and combine them with input from stakeholders and public engagement. The goal is to make identifying and addressing active transportation needs in CAMPO's planning area more comprehensive.

CAMPO expects the plan to be finished by the fall of 2023.

This public meeting is the second round of public engagement in regard to the plan. The first round involved public surveys, of which more than 760 responses were received, according to the release. The data from the surveys is being turned into a "new draft network," which is what the public will give input on at the meeting.

Immediately after the meeting, the public is also invited to participate in a community bike ride/walk that will start at City Hall and go to the Mayor's Christmas Tree Lighting at Rotary Centennial Park, according to the release.

Also on Dec. 1 and 2, members of the public and stakeholders can participate in a walk-audit. A walk-audit consists of a maximum of 20 people taking a slow, guided walk with consultants, stakeholders and staff to evaluate the walkability of a neighborhood. This includes looking for connectivity and safety for pedestrians and cyclists.

Those interested in signing up for a walk audit can do so at https://www.surveymonkey.com/r/MDRB339. The deadline for registration is Tuesday.