Amoxicillin is in short supply. Here’s what parents need to know about the antibiotic shortage 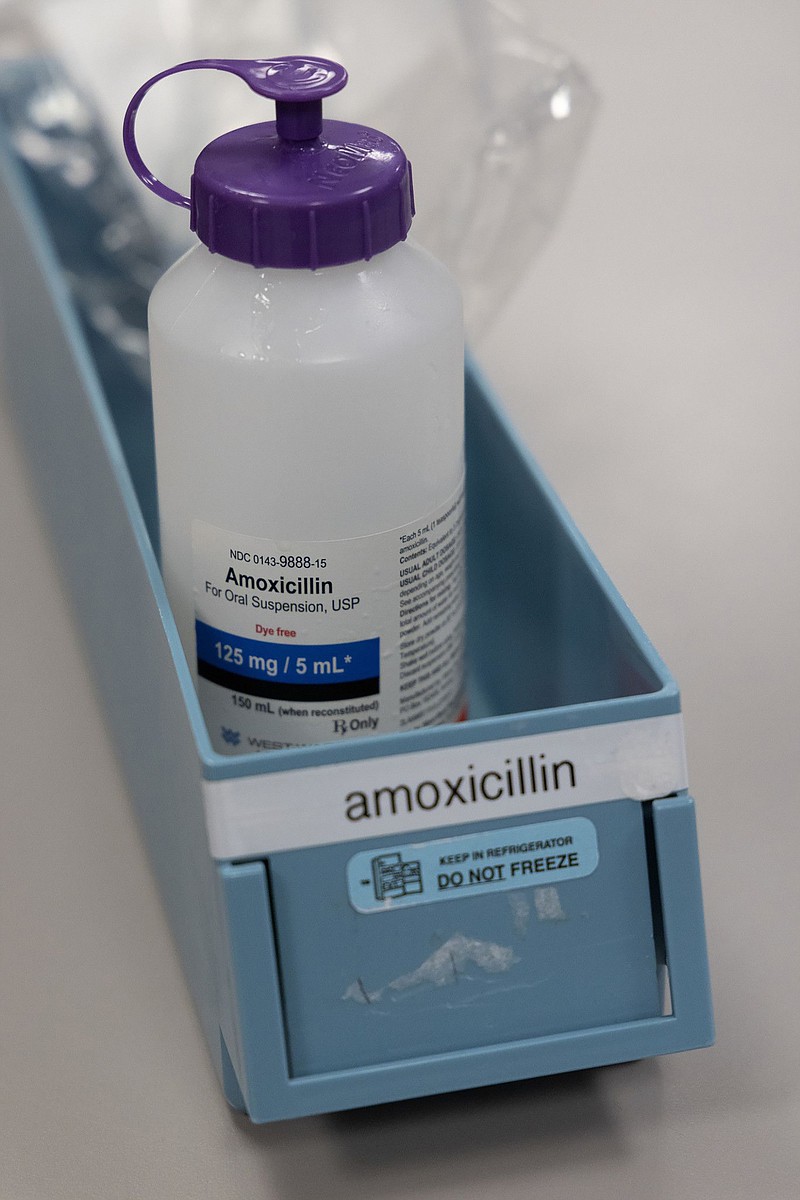 PHILADELPHIA -- An antibiotic that is commonly prescribed to children is in low supply in pharmacies nationwide amid a surge of respiratory illness that is filling up children's hospitals. Parents are struggling to fill amoxicillin prescriptions for their sick children, causing frustration as they visit multiple pharmacies.

The Food and Drug Administration confirmed the shortage last month. The agency specifically lists a shortage of the powder form of the medication, which pharmacists use to create the liquid that children usually take. The antibiotic is also available in other forms, such as chewable tablets and capsules.

Here's what parents need to know about the shortage.

Amoxicillin is "related to penicillin" and is "one of the most commonly used antibiotics, particularly in children," Celine Gounder, an infectious disease specialist, told CBS News.

The medication is considered "first line" treatment for multiple infections in kids, including acute sinusitis and middle ear infection, according to the Centers for Disease Control and Prevention.

Does amoxicillin treat RSV or flu?

No. Respiratory syncytial virus, or RSV, and the flu are caused by viruses. Antibiotics only treat bacteria. But kids with RSV or flu-like illness can have symptoms that look like a bacterial infection, Tina Tan, a pediatrics professor at Northwestern University's medical school and a doctor at Lurie Children's Hospital of Chicago, told the Washington Post.

It is also possible for children with a viral illness to develop a secondary infection.

Why is there a shortage?

The FDA cites demand increase for the drug as the cause for the shortage in four of five amoxicillin manufacturers. The reason for the last company, Swiss manufacturer Sandoz, is listed as "other."

A spokesperson for the company told the Washington Post that Sandoz is struggling to ramp up production due to supply chain issues in response to a spike in demand in the U.S., Europe, and Canada.

Amoxicillin is not the only commonly used prescription that patients are visiting multiple pharmacies to fill. Last month, the FDA confirmed a nationwide shortage in some forms of Adderall, the ADHD medication.

There is an Adderall shortage. A local psychiatrist explains what it means for children, adults with ADHD.

What should parents do?

It might be worth calling or visiting a few pharmacies, both large chains and small independent ones, to see if they have bottles on the shelf.

"My first advice would be, don't panic," she said.

Print Headline: Amoxicillin is in short supply. Here’s what parents need to know about the antibiotic shortage