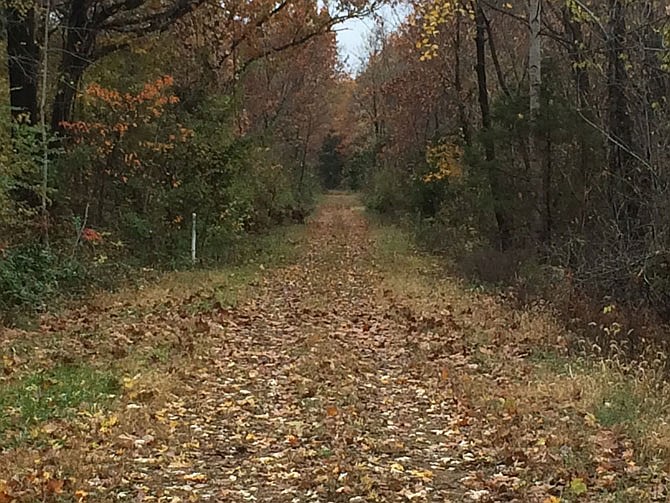 The law firm of Stewart, Wald and McCulley, which specializes in eminent domain "Rails-to-Trails" conversion cases, will pivot toward representing landowners in Franklin County between Beaufort and Union, according to a news release from the firm Wednesday evening.

In early October, a federal judge sided with landowners along the trail land west of Beaufort who had sought to counter the seizure and transfer of land between the Missouri Department of Natural Resources and Missouri Central Railroad, a wholly owned subsidiary of Ameren Missouri which donated the property at no cost to the state.

Judge Kathryn Davis ruled the landowners along the corridor whose property was seized through eminent domain were eligible for compensation.

These lawsuits filed on behalf of landowners are solely against the federal government and don't affect the trail project.

Stewart, Wald and McCulley was one of the firms that successfully negotiated a settlement for landowners in Pettis, Benton, Morgan, Miller, Cole, Osage and Maries counties in the 2021 rail-trail case filed in the U.S. Court of Federal Claims Behrens v. U.S.

The law firm has been meeting with clients in Union to educate landowners on "their legal rights and the impact of these trails on their property values is a priority," said attorney Steven Wald of Stewart, Wald and McCulley.

Late October, the Missouri Department of Natural Resources filed a trail use request with the Surface Transportation Board, the federal agency overseeing railroads.

The request petitioned the STB to issue a Notice of Interim Trail Use, authorizing the department to negotiate an interim trail use agreement with the railroad for the 9.71 mile line of the former Rock Island Line Railroad that runs from milepost 71.6 near Beaufort to milepost 61.89 near Union.

The petition did not indicate that the department was willing to assume responsibility for compensating landowners. Any such payments to landowners are made by the federal government, not the trail sponsor.

Under the Constitution, landowners must be compensated when their land is taken for a public purpose, such as a rail-trail.

The firm expects the STB to permit the trail conversion in the near future, likely triggering a claim for money damages in favor of Franklin County landowners against the United States government.

The story was updated to clarify who would be responsible for compensating landowners.