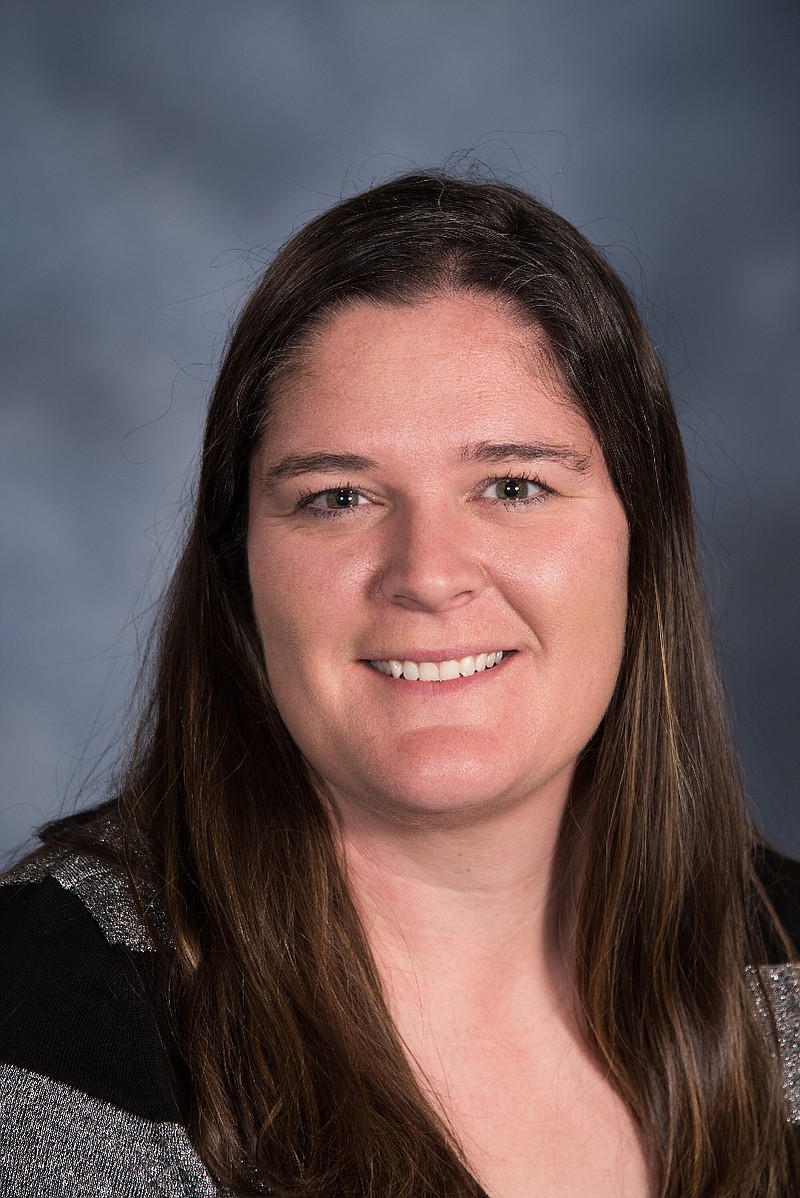 Brandi Baldwin is a woman with one of the top state transportation engineering jobs in Missouri.

Baldwin was named the Missouri Department of Transportation's statewide construction and materials engineer Nov. 15. She's now one of five women to serve in the department's seven statewide engineering leadership positions.

It's a $10 billion plan detailing approximately $7.69 billion in contractor awards.

"It's important that we provide a good quality product the best that we can so we're putting the best out there for the taxpayers of Missouri," she said. "We want to make sure we're using the taxpayer dollars as efficiently and effectively as we can, and a big part of that is making sure the work we put down is of good quality."

Baldwin earned her civil engineering degree from the University of Missouri-Columbia.

The Shelbina native said she likes using her position to do STEM outreach to students. She doesn't get to do it often, but said speaking to students about opportunities in science, technology, engineering and math is what she's passionate about.

"Anytime I get an opportunity to, I try and put forth that information out there to students as young as possible," Baldwin said. "The sooner you can get to kids and influence them on what opportunities there are out there for them, I really enjoy that."

Reaching young girls in particular fuels her passion, she said.

"As a woman, I'm a minority in the room a lot of the time. It's a very male-driven field," Baldwin continued. "But I want young girls, and I want all kids to know that there is a place for them in this industry. Good or bad at math and science, there's still places for you to participate in this."

Before she began overseeing the Rocheport bridge replacement three years ago, Baldwin had worked in MoDOT's Northeast District, Central District and Central Office.

She got started in transportation engineering as a construction inspector for MoDOT's Mexico, Missouri, office shortly after college. She then moved to the project office in Macon before being named the Northeast District's utility engineer.

Starting around 2016, Baldwin began overseeing the Champ Clark Bridge project in Louisiana, Missouri. When that wrapped up around 2019, she began serving as a design liaison for the Central and Southwest districts.

"I kind of took care of things diagonally across the state there for a while," she said.

Baldwin said she likes seeing projects through from start to finish, and all of the phases in between. Her 17-year career with the department has exposed her to nearly every aspect, she said.

The work is in her blood.

As a child, Baldwin's family often traveled across Mississippi River bridges in Hannibal and Quincy, Illinois, to visit family. Every time they cross the Quincy bridge, Baldwin said her family talked about how her grandfather helped build it.

"I always thought that was so cool," she said. "It's such a cool story. That stuck with me, and I wanted to be able to do that as well -- be able to tell my kids and my grandkids stories like that and show them the impacts that we get to have working at MoDOT."

Baldwin said she came from a modest, working class background. Her parents, who worked in factories, didn't know how to send her to college but always encouraged her to go.

She always had an appreciation for science, math and technology, and said her school guidance counselors pushed her into engineering. She started with pre-engineering at Culver-Stockton College, where she also played basketball for a couple years, before transferring to Mizzou to complete her degree.

Baldwin said one of the most memorable projects she worked on was the 90-year-old Champ Clark Bridge in Louisiana, Missouri. It was considered historic, she said, so an interpretive panel incorporating parts of the bridge had to be made.

She got area high school students from both Missouri and Illinois to design the panel, which now sits in a park in Louisiana.

"That's what I want to give back to the communities and to the students around us, is that opportunity to say, 'Look, look at what I got to participate in and here's the reason why I wanted to become a civil engineer or an equipment operator of what have you,'" Baldwin said. "So I really enjoy those opportunities to get out and give back and share my love for the industry with students."