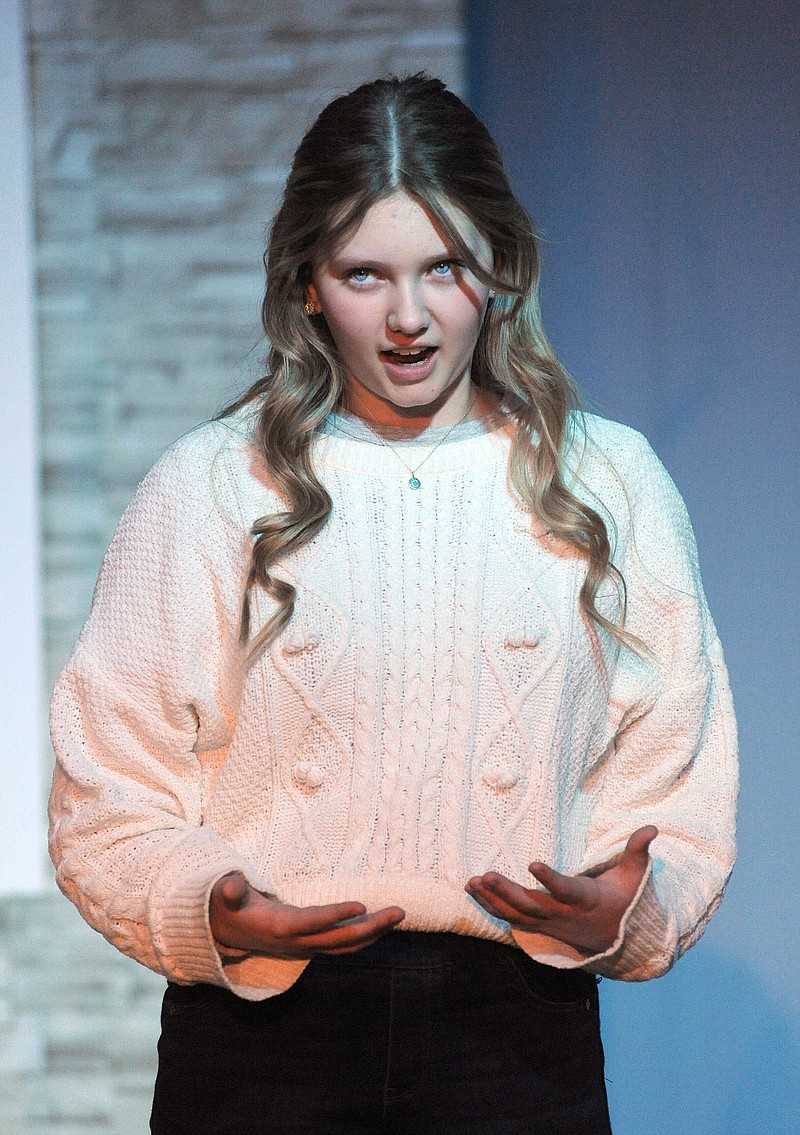 Stained Glass Theatre will open December with "The Best Christmas Pageant Ever."

Based on the classic Barbara Robinson novel, the story follows the six Herdman children -- regarded as hopelessly feral by the townspeople -- as they invite themselves to church, commandeer the Christmas pageant and dare anyone to contest their roles. Their knowledge of the Bible nonexistent, the Herdmans hear the story for the first time, and to the surprise of everyone around them, they introduce a fresh perspective.

"What I love about this play is ... they're bullies, they haven't been educated about Christ, they run wild -- and seeing the change of their hearts is really moving," director Robin Riley said. "These are kids who have never given anyone anything in their life, and by the end, they leave a ham at the manger for Jesus out of their DFS (Department of Family Services) gift basket."

With a large cast mainly comprised of children -- many of whom will be on stage for the first time -- Riley revels in their energy.

"There are so many new faces to Stained Glass Theatre; a lot of these kids really didn't know each other," she said. "When someone sees us in rehearsal, they say, 'Wow, it's kind of chaotic in here,' (but) what I see is, they're making friends. They're loving each other; they're encouraging each other. That has been the neatest experience."

In the role of Imogen Herdman -- arguably the meanest of her siblings -- is newcomer Carlee Hull. In one of the play's most memorable scenes, Imogen -- once the hardened leader of her clan -- weeps as she cradles baby Jesus.

"She came to auditions, and when she read, she used so much feeling," Riley said. "It was like, 'Oh my goodness, she is already Imogen.'"

A similar gut feeling led to the remainder of the Herdman roles, as well as parts like Grace Bradley (Kayla Miller), the church member who dares to give "the worst kids in the whole history of the world" a chance.

"She is skeptical at first ... Kayla's facial expressions are hilarious, but then (her character) actually sits down and reads them the story straight from the Bible," Riley said "She realizes they're soaking it in. They just want to take down King Herod. They want to know where DFS was when Jesus was born in a barn."

As a foster/adopt mom, Riley feels resoundingly connected to the characters.

"Even though the Herdmans aren't in foster care, their dad abandoned them and their mother is working all the time," she said. "They may not have had those behavioral issues had they not been dealt a really bad hand. Kids, you know, they're just kids. They all need love and encouragement. That's exactly what this story is about."

"The Best Christmas Pageant Ever" opens Dec. 1 and runs through Dec. 17. Tickets are $8 for opening night and $15 for remaining performances. For more information, visit www.sgtmidmo.org. 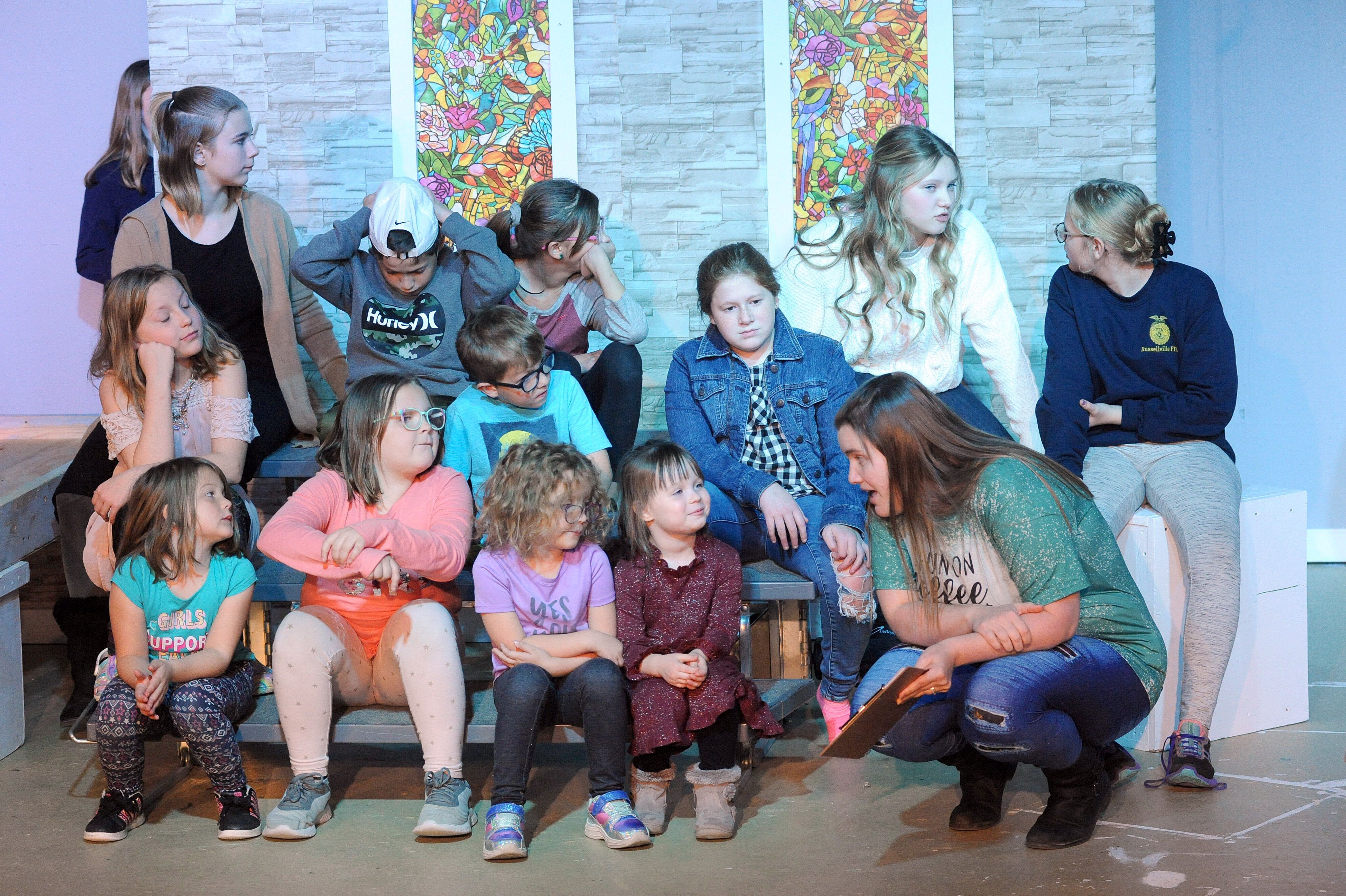 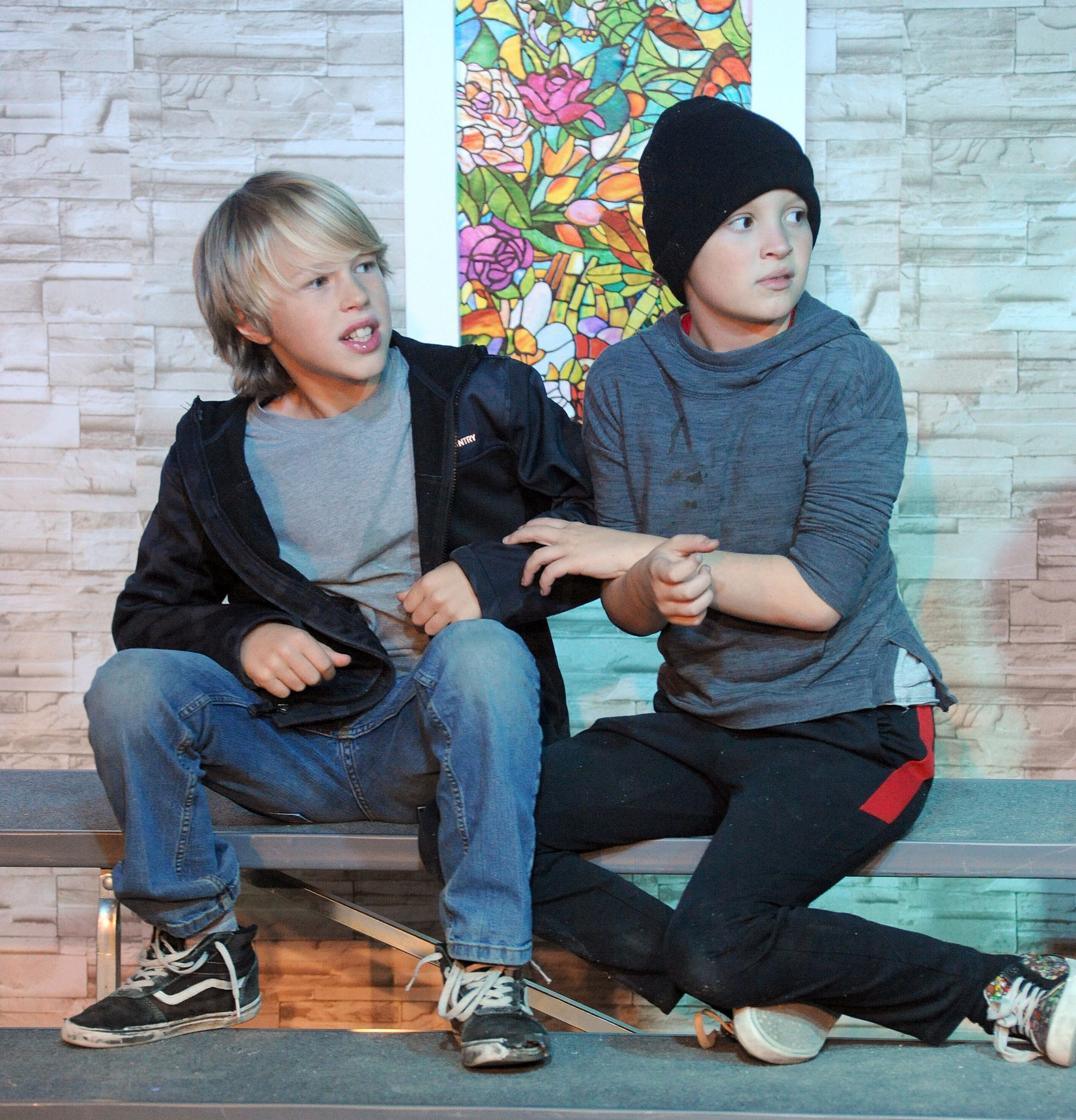 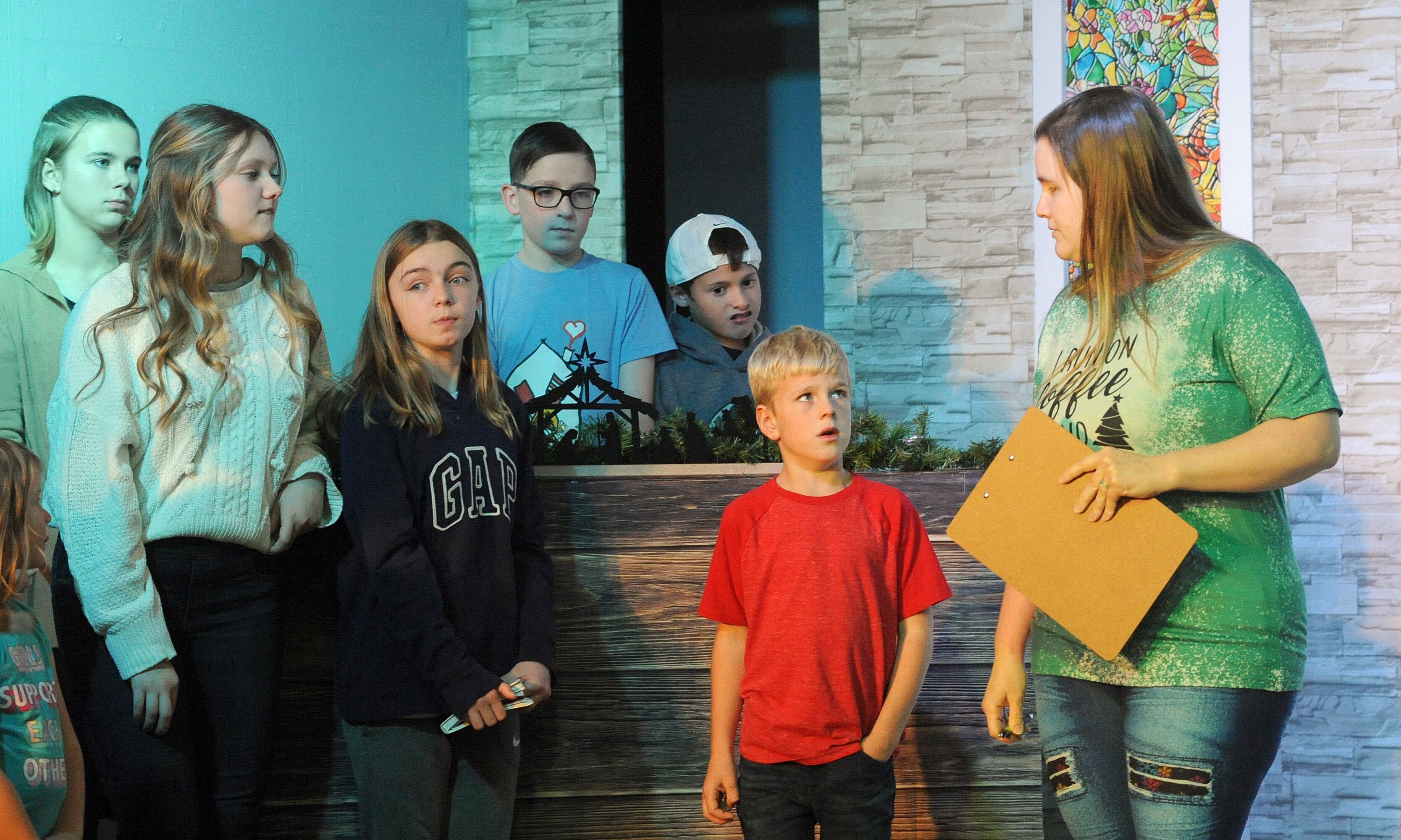 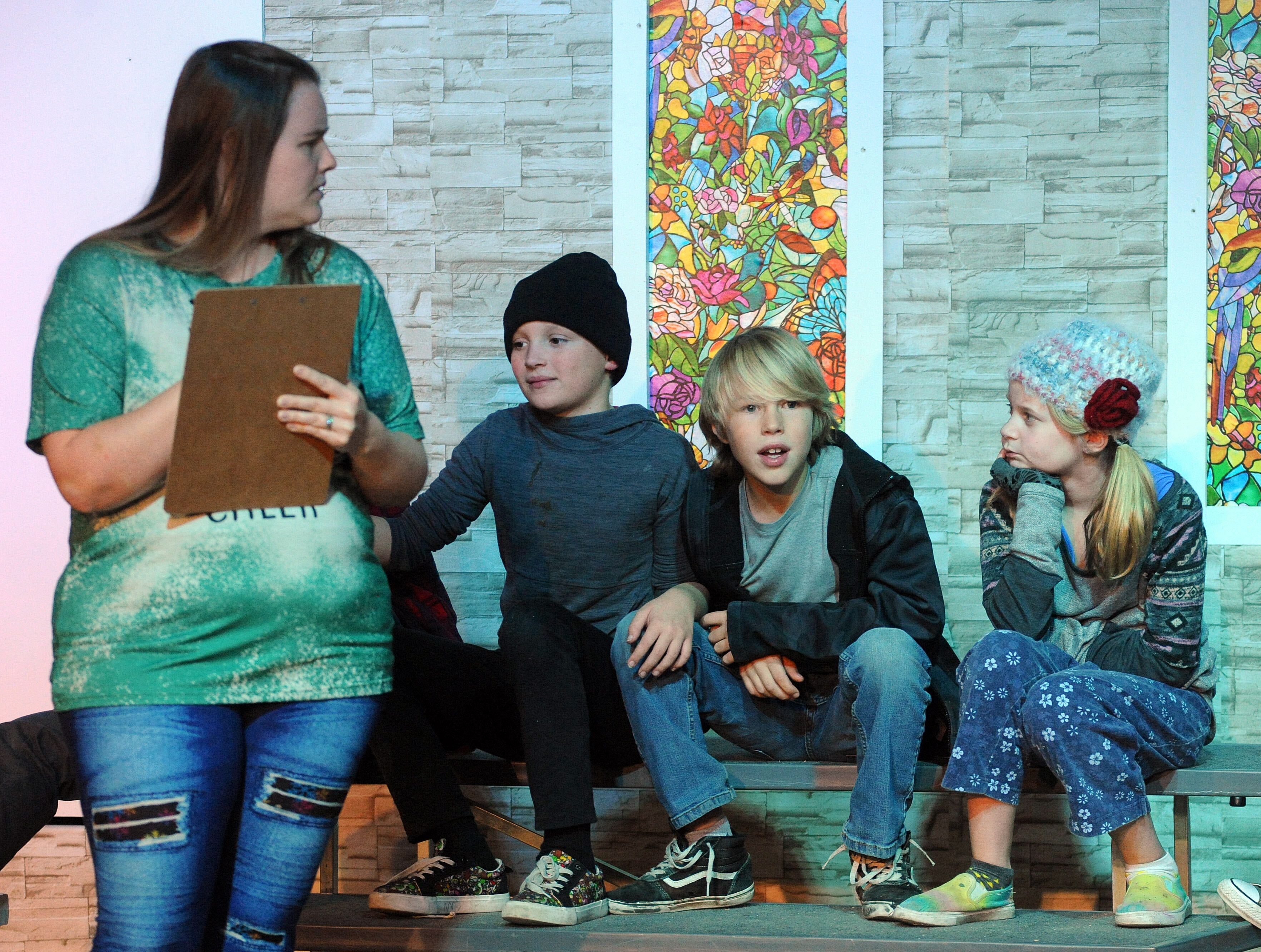 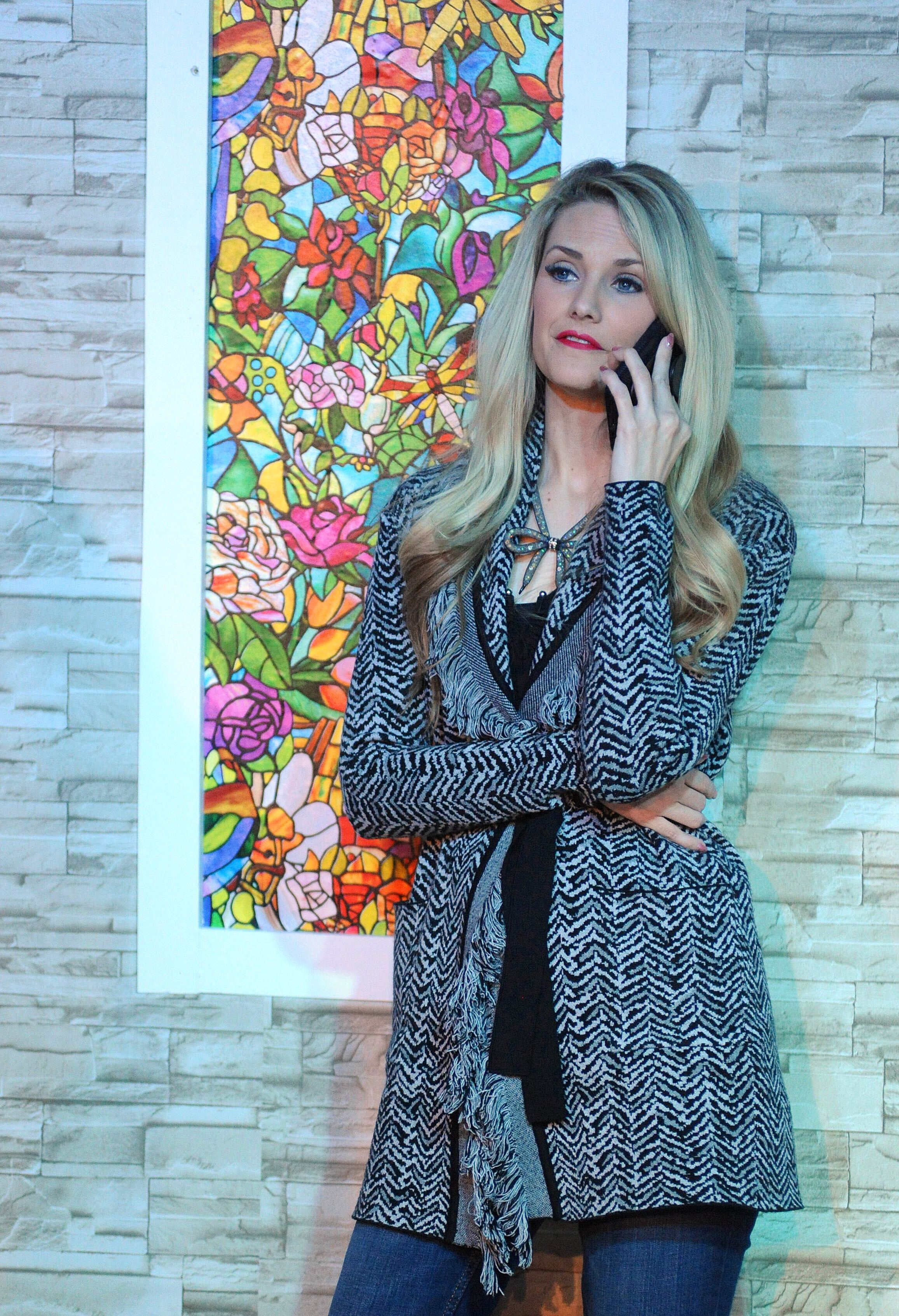 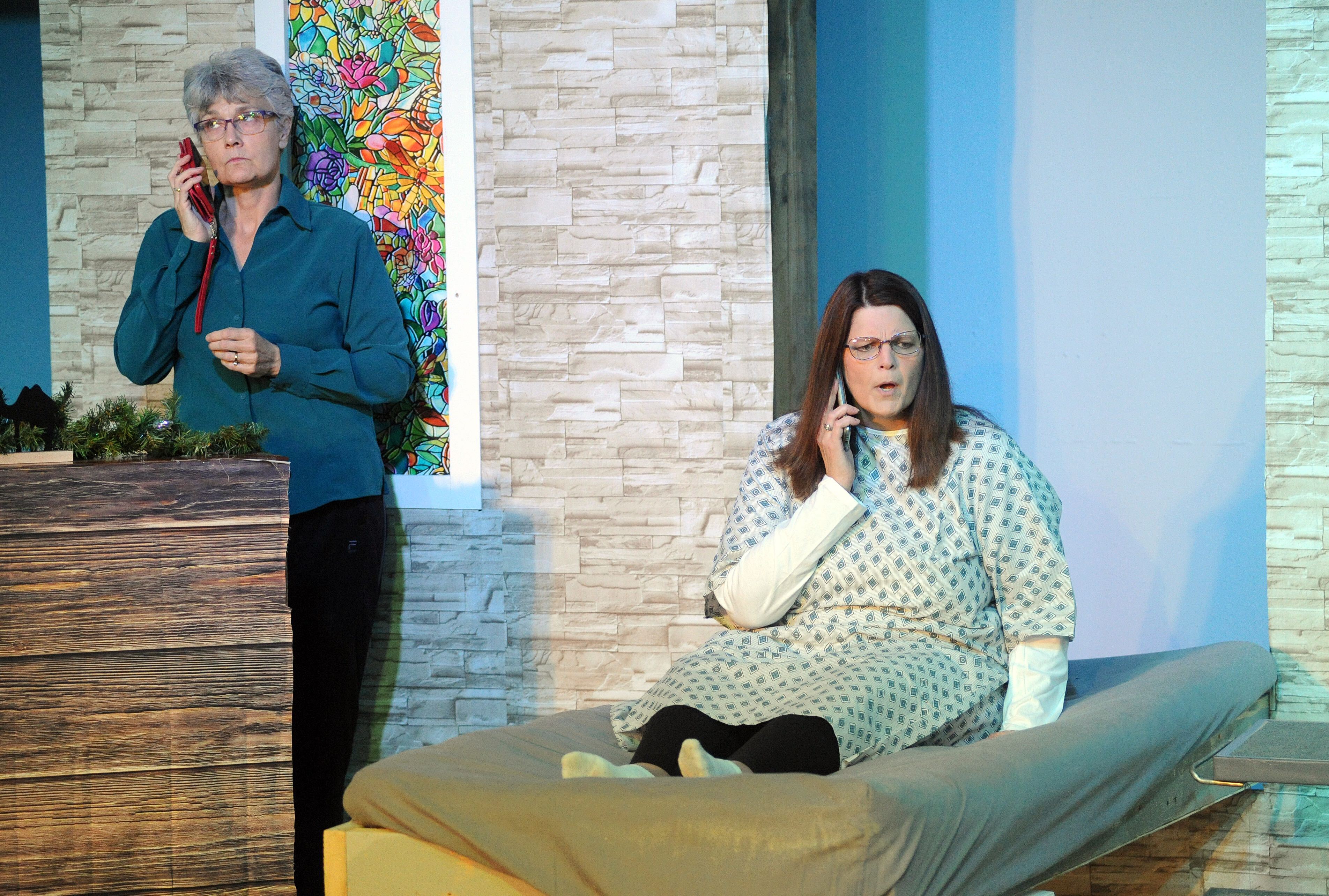 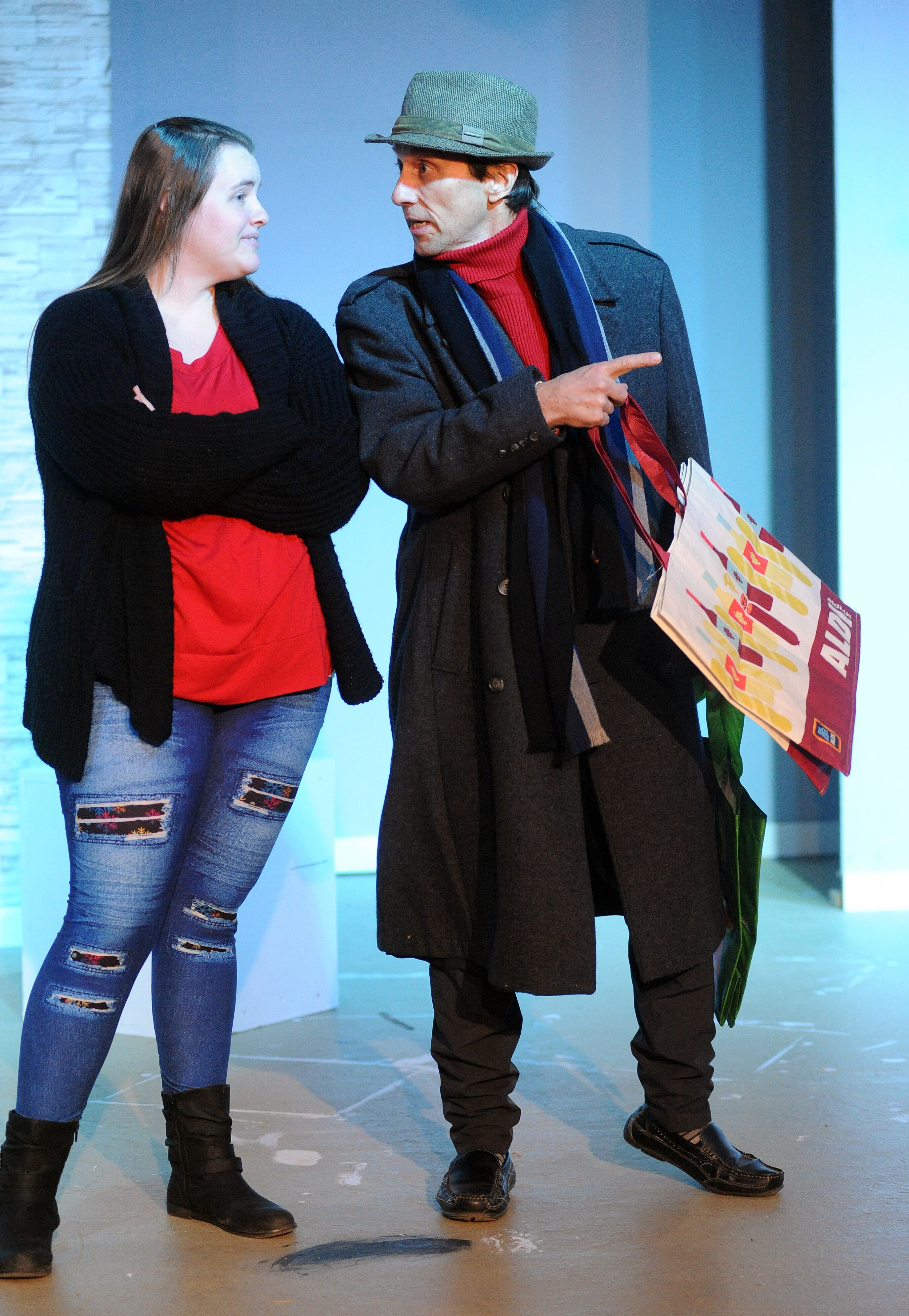