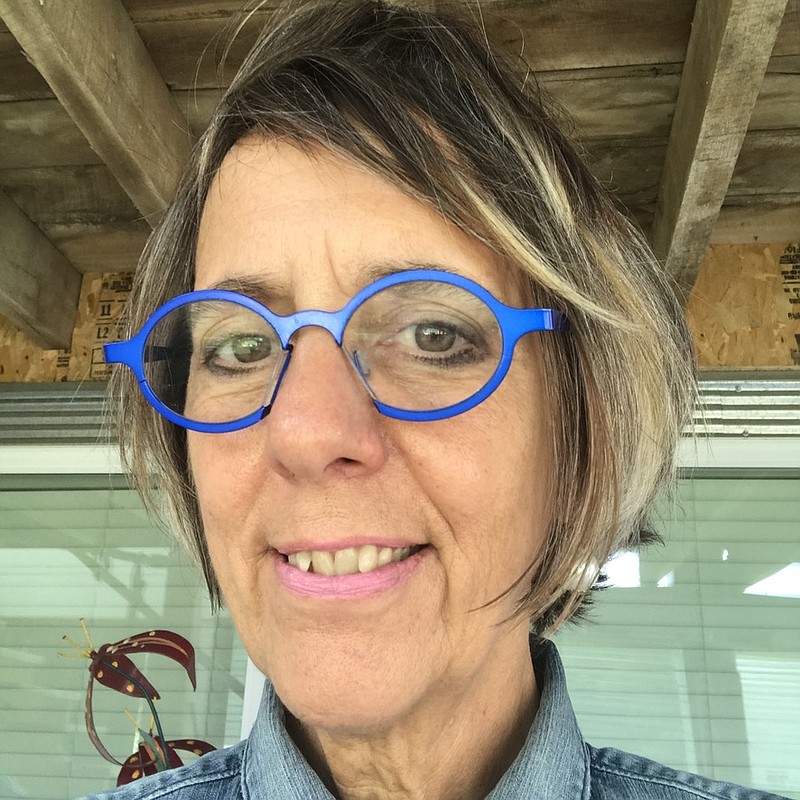 Steck filed the petition as a pro se petitioner on Nov. 1 with the circuit court. Pro se refers to a litigant representing themselves in court without legal assistance.

The petition asks the court "for an expeditious review with jury trial to determine if the Defendant, Cole County Clerk Steve Korsmeyer, has denied Independent Candidate Carla Malone Steck her civil rights and render MO STATUE 115.105 unconstitutional in its current form."

Steck's petition alleges Missouri Statute 115.105 denies some individuals the same rights that it grants to others. Steck said she was "denied the rights of established and new political party candidates," specifically her right to select a challenger.

Statute 115.105 establishes the chairs of the county committee for every political party on the ballot have the right to designate a challenger to be at each polling place. The challengers are allowed to be present until all the ballots are cast on election day and can be present while the votes are prepared for counting and counted.

As per the petition, Steck alleges that as an Independent, she was denied the ability to designate a challenger while her Republican opponent, Sam Bushman, was allowed to do so.

"No action has been taken by the aforementioned officials to remedy this repugnancy to the Constitution," the petition states.

The petition's final paragraph calls Korsmeyer's "refusal" to allow Steck the same rights as Bushman in the election "gross negligence of his oath" and denies Steck her civil rights.

Steck spoke about the petition via phone Wednesday afternoon. She said her goal is to make sure Independent candidates have their rights and to get the statute revised.

"The commissioners are not concerned about our constitution or they would try to make something happen without a court case," Steck said. "Instead of taking it to court, they should have discussed the issue and found a solution."

At Tuesday's Cole County Commission meeting, the commission gave Korsmeyer approval to engage with law firm Newman, Comley & Ruth P.C. for legal representation in regard to the lawsuit.