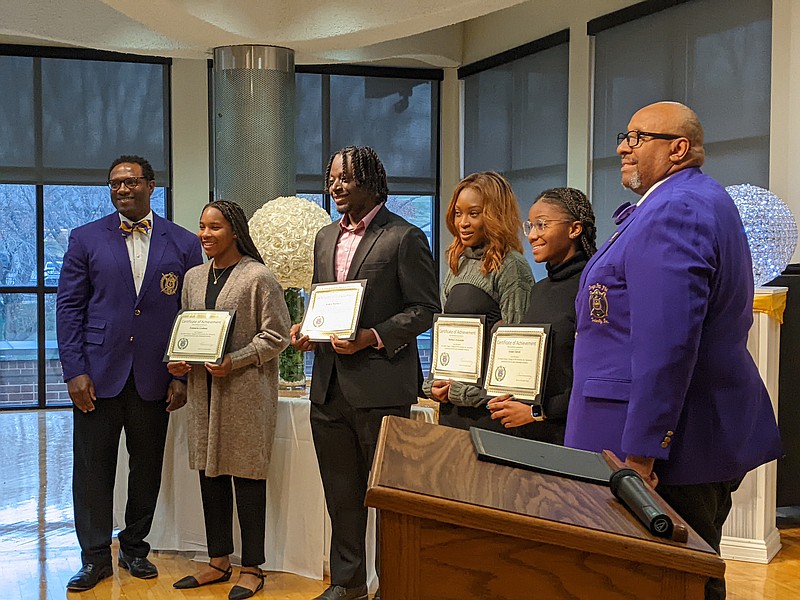 Lincoln University and the University of Missouri-Columbia chapters of the Omega Psi Phi incorporated fraternity presented the eight scholarships during their Achievement Week program at Lincoln's Scruggs University Center.

The two regional chapters, in conjunction with the regional graduate chapter, award local high school seniors scholarships annually. The one-time awards are given out based on academic achievement.

The chapters conduct fundraisers during the course of a year to generate income for the scholarships.

"Uplifting the community -- locally, nationally, internationally, worldwide -- it's what Omega is built on," said Ivy Williams, a fraternity alum and Sunday's keynote speaker.

He urged attendees to walk so others want to follow in their footsteps, and then reach out to lend a hand down the path. Investing time and experience in younger generations is important, he added, because it could shape their trajectory in life.

About a dozen students applied this year and eight received an award.

Emmarie Graham, a senior at Jefferson City High School, was among the scholarship winners. She said she's still deciding between Mizzou and Oklahoma State University for her college career.

In addition to presenting scholarships, the fraternity chapters presented select members with service awards and honored a Columbia man as Citizen of the Year. 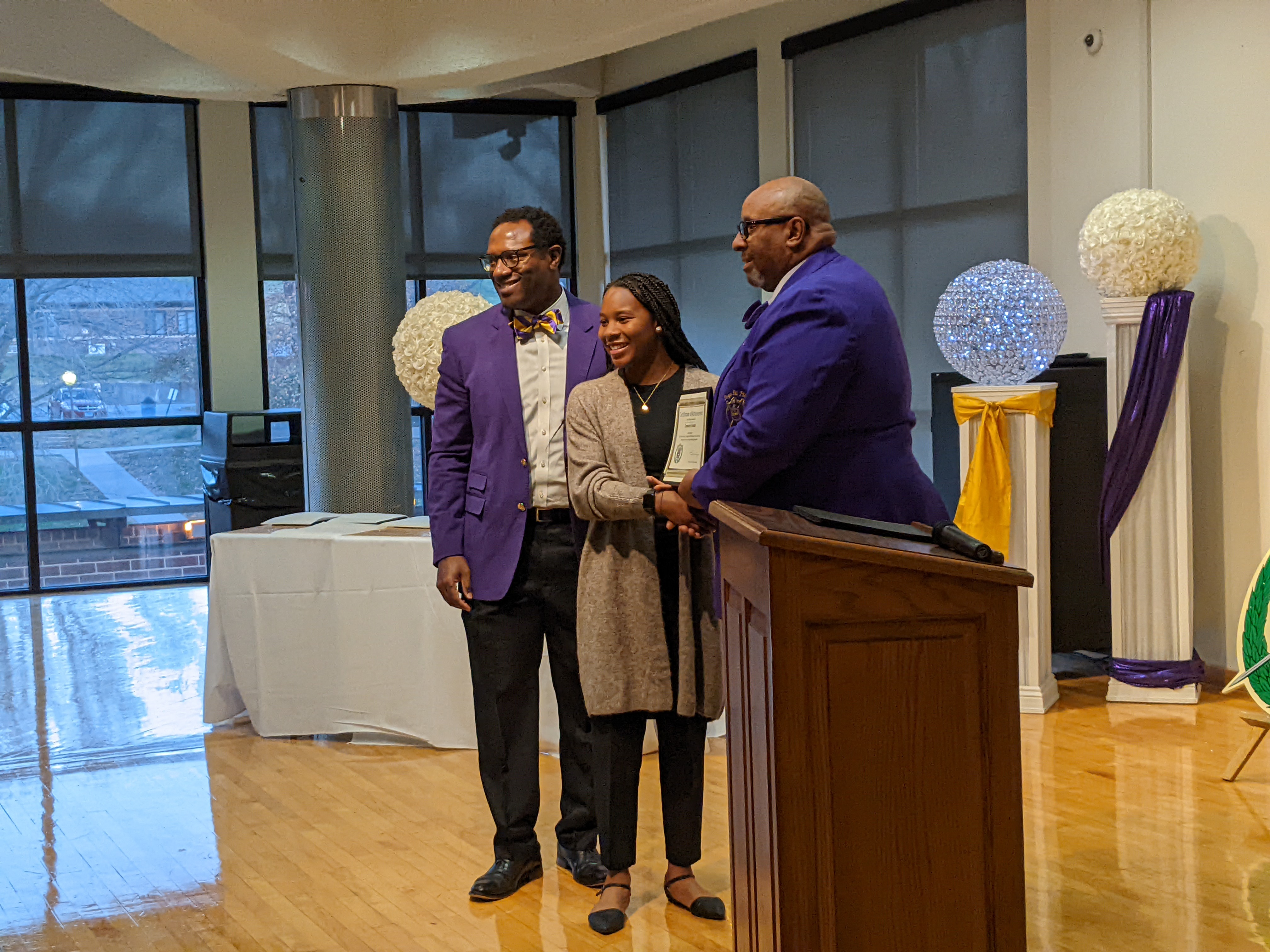