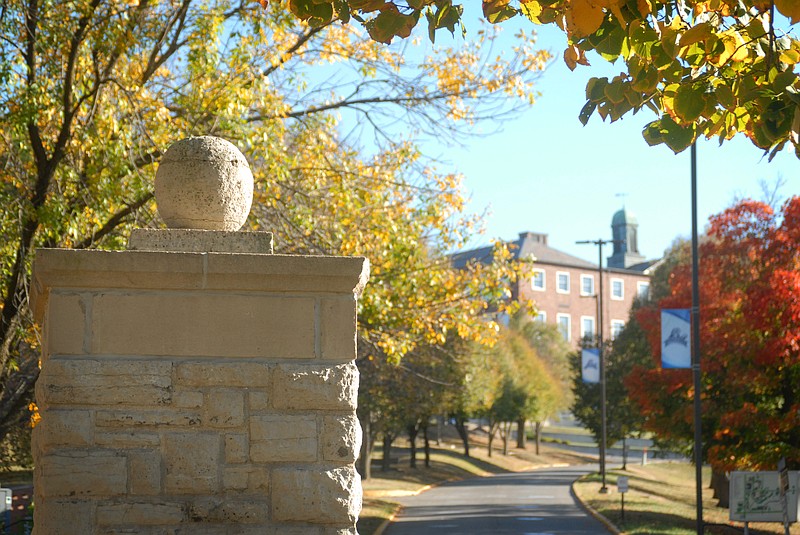 Several developments are in store for Lincoln University employees following action Thursday from the Board of Curators.

The university is not passing higher health insurance premium costs to employees.

Curator Richard Popp, chair of the board's budget and finance committee, said the university leveraged a competing offer to bring the premium increase down to 15.7 percent.

It's an additional $450,000 annual cost to the university. The university is covering the entire amount so employees can expect insurance premiums to remain the same.

"We don't know whether to celebrate that it's less than it might've been or complain that it's higher than we would like," Popp said. "But it is what it is and that's the best we think we can do this year."

Lincoln is paying $225,000 of the new insurance cost this fiscal year and the other half next fiscal year.

In his report to the board, University President John Moseley addressed the university's efforts around a salary survey and administrative and academic program reviews.

"From the Office of the President, I want to voice a level of frustration that's shared by many with the progress of the salary survey," Moseley said. "That's been a big topic of conversation on our campus."

The survey is intended to analyze how salaries at Lincoln compare to those at similar institutions.

Moseley described the process as "extremely lengthy" and "problematic."

He said he's disappointed in how long the process is taking but more concerned about ensuring the survey is accurate when it is rolled out.

He didn't offer a resolution for the lack of progress on the survey but said his administration's been having conversations about what to do until the survey is complete.

"Hopefully we're able to announce something to our campus community in the very near future as to what that looks like," Moseley said.

At the same time, Lincoln is beginning academic and administrative program reviews with a consultant it hired. Michael Self, vice president of academic affairs, and Darius Watson, staff council chair, are spearheading the reviews on behalf of the university.

"I had made many public announcements about the academic program review, only recently we added the administrative program review," Moseley said. "I want to publicly apologize to our faculty about the timing of that. That should have been announced at the same time just so that our faculty don't feel like this is just simply another, in their words, 'attack on our faculty.' It is not intended to be such."

Moseley acknowledged Lincoln is conducting the reviews at a time when it's operating on a budget deficit, but said he's not necessarily focused on saving dollars.

The reviews are intended to make the university more efficient, he said. They will help identify areas of campus that are underperforming and in need of "better investment or maybe we need to invest resources in other ways," the president said.

Moseley said no existing faculty were eliminated as a result of the last review the hired consultant performed. Vacant positions potentially were.

"On a campus our size, there's always concern when you hear this," he continued. "We are not going into this process with the expectation that we are eliminating faculty."

Matthew McGraw, chair of the university's Faculty Senate, said Moseley addressed some of the most prominent concerns among faculty.

University employees are worried about inflation and the forthcoming salary adjustments based on the salary survey, he said, as well as the rising cost of insurance and upcoming program reviews.

McGraw said he's been speaking with the president frequently about the issues.

"He and I have talked about all of these matters and I feel that our concerns are being heard and addressed," he said. "But we are all still waiting to see what unfolds."

In other action Thursday, the board updated Lincoln's undergraduate and graduate educational assistance tuition waiver policy to allow faculty and staff to waive tuition costs immediately upon full-time employment. Previously, the university required employees to work for a year before using the waiver.

If employees don't stay with the university for the full term of the waiver, they are required to pay the tuition sum within 30 days of ending employment.