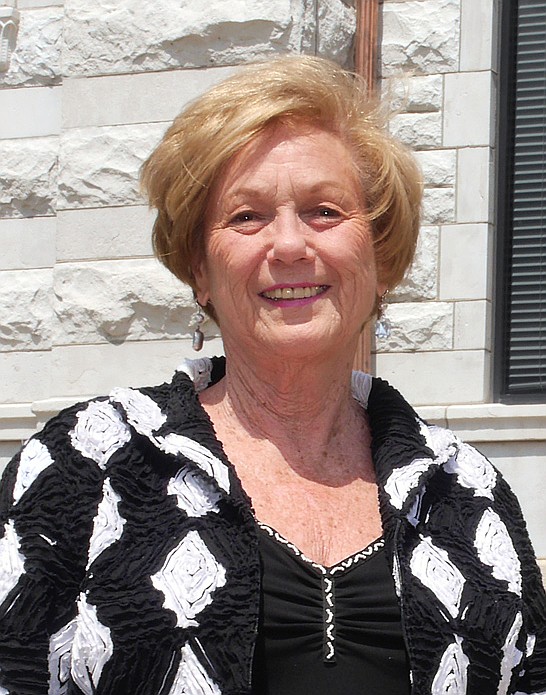 Former longtime Cole County Public Administrator Marilyn Schmutzler died this week, leaving behind a lasting legacy of dedication to her many roles.

Prior to her service as a county official, she worked in local law firms for decades, largely with probate work. In 1999, she was appointed Cole County's public administrator by then-Gov. Mel Carnahan. In that role, which she held for 16 years, she was appointed guardian or conservator for hundreds of Cole County residents impacted by mental or physical disabilities. She monitored their overall well-being and handled paperwork while authorizing all of their health care decisions, financial matters and living arrangements.

Schmutzler's time in office overlapped with Cole County Presiding Commissioner Sam Bushman's, but he said his admiration of her work ethic and dedication started decades prior alongside their friendship. Bushman said they worked together on a charitable trust in the 1980s while she was still working with law offices and he owned his downtown business, Samuel's Tuxedos. And when she later ran to retain the public administrator position, he said he volunteered as treasurer for her campaign -- even though he is a Republican and she a Democrat.

"Regardless of politics, she was a very, very efficient public servant for the people of Cole County," Bushman told the News Tribune. "I can't say enough about her. She did a wonderful job and she cared for all of her wards and responsibilities."

Her dedication to the work ran so deep she was back at work within days of her husband's passing, ensuring she provided for those in the community who needed help the most.

"I was amazed at her putting her wards and her responsibility to take care of all of those people above herself," Bushman said. "It was amazing how hard she worked."

Her work was recognized by others in the Cole County community as well: She was honored with the Cole County Democratic Central Committee's James T. Blair Award in 2015. She was also an active member of the group.

She was involved in numerous local organizations, including the Cole County Historical Society, National Association for the Mentally Ill (NAMI) Jefferson City, the Jefferson City Area Chamber of Commerce and the East Side Business Association, which she co-founded with her husband. She was also active with Immaculate Conception Catholic Church and the Immaculata Club-Madonna Chapter.

A prayer service will be at 3:15 p.m. today, followed by a visitation at 4 p.m. A Mass of Christian Burial will be at 11 a.m. Saturday at Immaculate Conception Catholic Church.