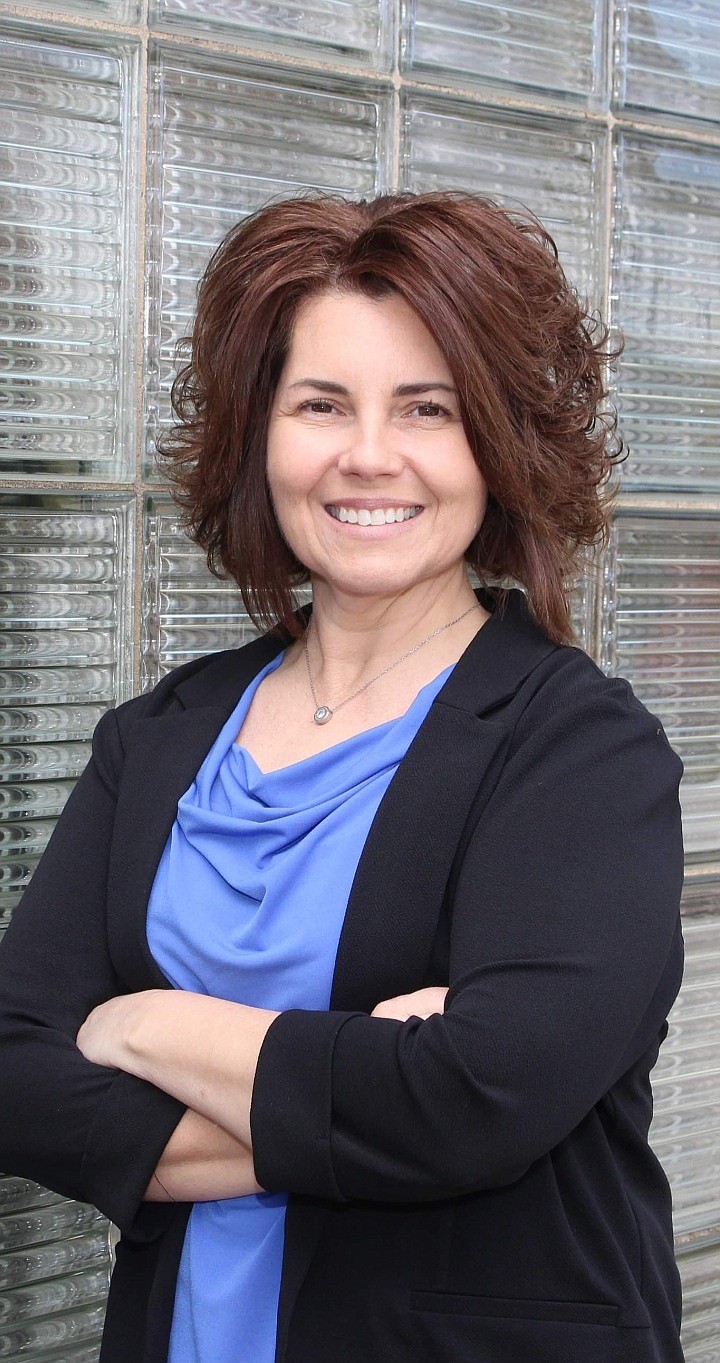 Morgan County voters officially elected a new face to its county government and approved an effort to incorporate a local water district on Election Day.

Incoming Treasurer Rhonda Campbell, a Republican, earned 6,015 votes in the general election. The treasurer serves a four-year term and will be paid $49,055.48.

Her's was the only contested race in the county in the August primary, and she did not face a Democratic challenger in Tuesday's general. She could not immediately be reached for comment.

The proposition to incorporate Public Water Supply District No. 3 of Morgan County passed with 14 votes in favor and only two opposed. According to the ballot language, the incorporation was approved by the Morgan County Circuit Court in July.

Monica Cable, who won her bid for another term as circuit clerk as a Republican, earned 5,976 votes. The circuit clerk serves a four-year term and will be paid $62,904.

Kathy Francis, the incumbent Democratic collector, earned 4,985 votes. The county collector serves a four-year term and will be paid $49,055.48.